Survivors of LGBTIQ+ conversion therapy fear Queensland’s new crackdown does not do enough to rid the state of the harmful and controversial practice.

The Health Legislation Amendment Bill 2019, passed by the Queensland parliament on Thursday evening, outlaws the use of treatments including electro-shock, drug, and hypno-therapies to change a person's sexuality and gender identity. 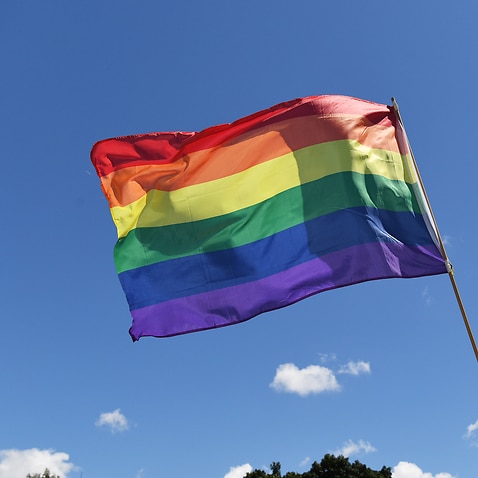 “The vast majority of survivors currently come from conversion practices that are done in informal spaces, like in religious groups or pastoral care,” Chris Csabs from advocacy group SOGICE Survivors said.

“The Queensland legislation focuses on the health stuff rather than anything else, so it's actually missing the vast majority of survivors and it's not actually very protective at all.” Chris Csabs fears the new legislation does not do enough to criminalise conversion practices outside of healthcare.
The Feed

Researchers who have investigated the extent of gay conversion therapy in Australia also shared concerns about the scope of the bill.

“The legislation that Queensland is putting forward is very narrow and won't be applicable to the majority of conversion practices that we know,” La Trobe lecturer Dr Timothy Jones said.

“But it will be a clear signal that these kinds of activities are not appropriate.”

Queensland joins Victoria in moving to outlaw conversion therapies, with the Andrews government recently setting up a watchdog to clamp down on the practice, while drafting legislation to introduce an outright ban.

On Thursday, the ACT also revealed legislation to outlaw the LGBTIQ+ conversion practices, with individuals to face fines up to $24,000 or 12-months imprisonment.

There is no scientific evidence to suggest a person’s sexuality or gender identity can be changed, but researchers say conversion ideologies are still present across Australia.

Up until the early 1970s, members of the mainstream medical establishment experimented with the "re-orientation" of LGBTIQ+ people.

Attitudes slowly began to change in the early 1970s, with the Australian Medical Association removing homosexuality from its list of illnesses and disorders in 1973. 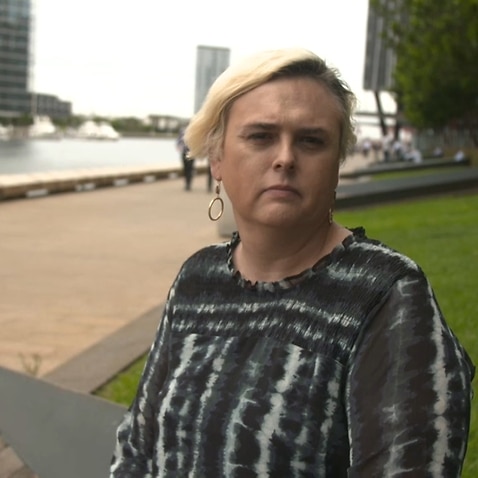 At that time, religious groups in Australia began developing their own methods to try and "convert" LGBTIQ+ people to heterosexuality.

Dr Jones said the conversion movements gained momentum in the 1980s as states began to decriminalise homosexuality, and soon became connected with the large ex-gay movements in America.

"There's a lot of misconception in Australia today that sort of ex-gay movement was imported to Australia from internationally, but it was actually developed here organically," he said.

Those groups are still active in Australia, researchers say, but have a much lower profile then programs in the US. “There are still a number of organised groups, which use a variety of sort of pop psychology, psychoanalysis, spiritual healing, behavioural therapy, to try and reorient people's gender and sexuality,” Dr Jones said.

“They are moving away from the language of re-orienting people - the more confident claims that ‘we can change your sexuality or gender identity’ - to helping people live with their same-sex attractions.”

The campaign to ban conversion therapies has only begun to gather momentum over the last few years.

The issue remains a contentious topic for religious lobby groups, with the Australian Christian Lobby this week warning Queensland's ban would have a "highly detrimental impact" on people counselling individuals about their sexual orientation and gender identity.

Equality Australia chief executive Anna Brown praised the work of survivors across the country working to draw attention to the issue in other jurisdictions yet to ban conversion therapy.

"There's been a lot of work by survivors advocates across the country," she said.

"We're seeing some really positive commitments from Victoria, the ACT and recently Labor in South Australia, to respond to the harm these so-called therapies cause people.

“There is still much more to be done until LGBTIQ+ people are safe, included, and respected in all aspects of their lives."