Changes have been made to cruise ship rules in Australia after the Ruby Princess cruise bungle.

Questions remain over how passengers aboard the Ruby Princess cruise ship were allowed to disembark at Sydney Harbour despite some showing signs of COVID-19.

There have now been 48 cases confirmed among the ship’s passengers (27 in New South Wales and 21 interstate) since the cruise liner docked in Sydney last Thursday.

NSW authorities insist proper precautions were taken to monitor those aboard after it became one of four ships given an exemption to an Australia-wide 30-day ban on foreign cruises. NSW Health Minister Brad Hazzard has denied suggestions there were known COVID-19 cases aboard the ship when it docked.

“That is completely wrong,” he told reporters.

The Ruby Princess had 1,148 crew and 2,647 passengers on board when it travelled to New Zealand before returning to Sydney Harbour. 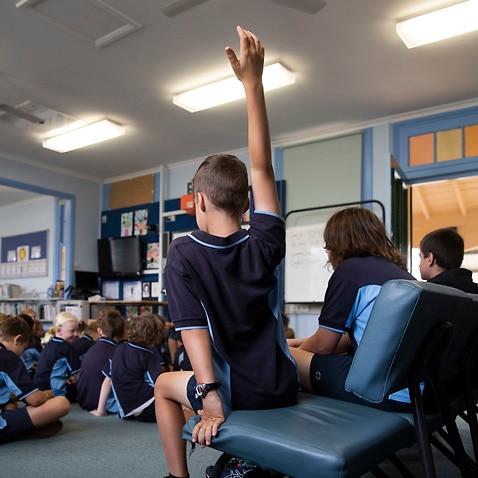 Among those on board, 13 people were identified with flu-like symptoms and tested by health authorities for the COVID-19 virus.

“That’s a very small number and on the protocols laid down by the Federal Government - decisions were made,” Mr Hazzard said.

“Obviously with the benefit of hindsight - I think the federal protocol should have changed - and certainly they need to be.” 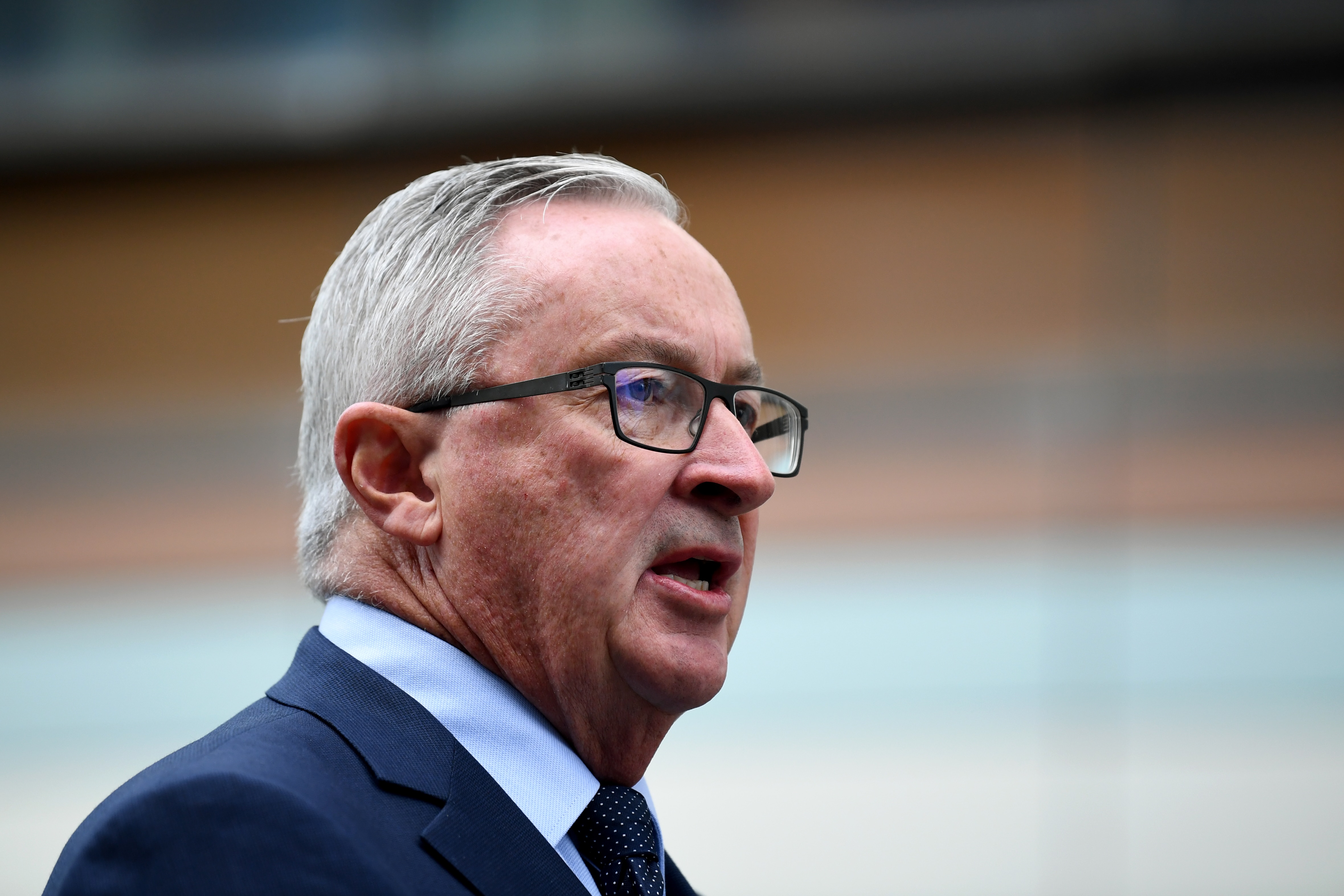 The national protocol advises that provided there are “no concerns” about the COVID-19 risk aboard a ship or suspected cases - the vessel may continue its voyage while samples are collected.

The protocol meant passengers were granted permission to disembark the Ruby Princess despite ongoing testing of those presenting symptoms of the virus.

All those aboard the ship were asked to self-isolate for 14 days once positive cases were confirmed as part of heightened measures to contain the virus.

NSW Health Minister Kerry Chant has said the vessel was deemed “low risk”  because of its travel route between Sydney and New Zealand.

“There are a number of people on the Ruby Princess that have been diagnosed with COVID-19,” she told reporters.

“Those people reflect in part the fact they were infected probably towards the end of the cruise.” 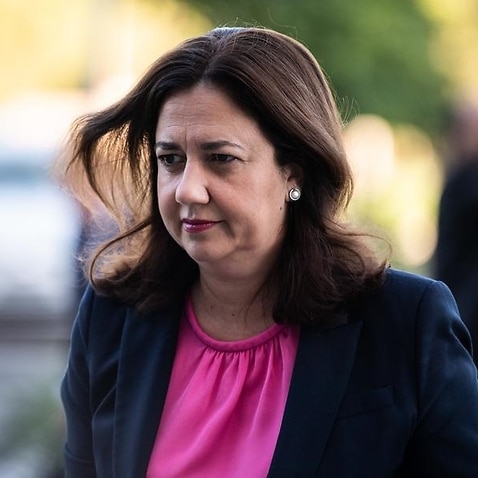 A day after passengers left the ship four cases of COVID-19 had been identified, with the number since soaring to almost 50 people.

Border Force Commissioner Michael Outram said his officers “did their jobs” with the state and territory health department responsible for following up on the suspected illnesses.

“Cruise ships were always going to be tricky, because cruise ships in pandemics, we'd all agree are a problem,” he said.

Mr Outram said he had since asked his officers to question passengers over whether they have experienced flu-like symptoms.

“So we can then contact the health department and make sure that nothing falls through the cracks,” he said. Griffith University professor Nigel McMillan told SBS News the situation aboard the cruise ship has contributed to new cases of the virus spreading across state borders.

“In hindsight you might have wanted to isolate all those passengers in some sort of facility,” he said.

But he said taking passengers off the ship had avoided it becoming a “giant petri-dish” like the example of the Diamond Princess cruise ship in Japan.

“Of course that is balanced - against the issue that you now have these people out in the community and potentially spreading it,” he said. What you can and can't do under Australia's coronavirus shutdown

The situation has drawn the attention of Western Australian Premier Mark McGowan - who has now refused to allow a request from the Magnifica Cruise Ship to dock in Fremantle.

The vessel carrying some 1,700 passengers - all from overseas - has asked the premier for safe haven to dock, with 250 people on board the vessel reporting respiratory illness.

“I will not allow what happened in Sydney to happen here,” he said.

“We will not allow passengers or crew to wander the streets." 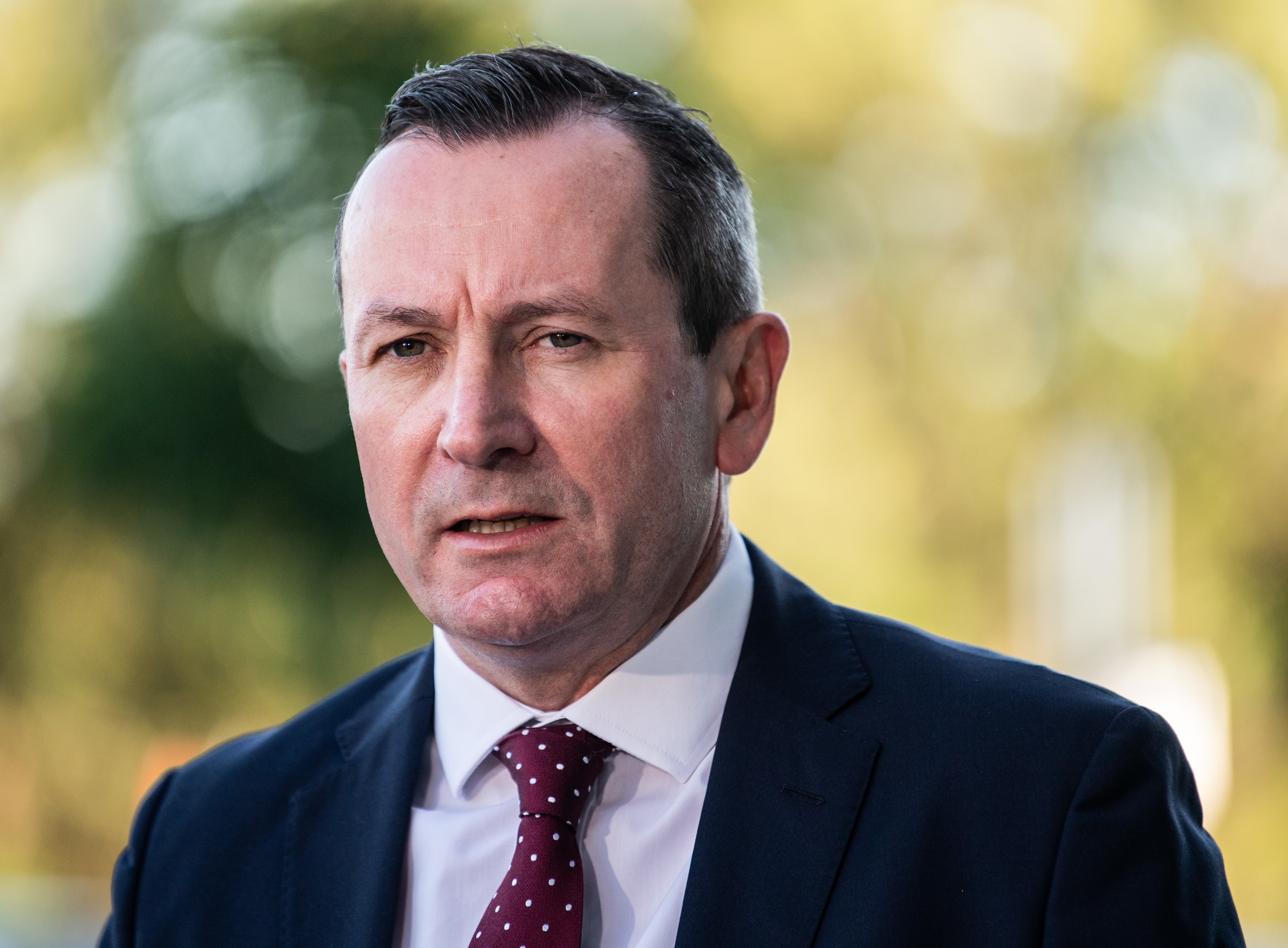 Western Australia and Tasmania have both implemented state bans on cruise ships.

While the Federal Government has restricted the vessels (including those originating from Australia) from arriving at local ports for at least 30 days since 15 March.

The restriction is aimed at reducing the risk of a cruise ship arriving with a mass outbreak of the virus and placing added pressure on the health system.

NSW has ramped up cruise ship containment measures since the Ruby Princess outbreak and will now hold all cruise ships in port until patients with respiratory issues are tested for COVID-19.