Every year at the 11th hour of the 11th day of the 11th month, Australians pause to remember our fallen soldiers.

Remembrance Day marks the moment hostilities ceased on the Western Front of the First World War in 1918, after four years of hostilities.

"It's very significant in that it ceased hostilities in what was a very brutal, industrial war which was claiming many, many lives of soldiers and civilians alike," RSL National President Robert Dick said.

But some believe Remembrance Day’s significance has lessened as Australians' focus has shifted to Anzac Day commemorations. 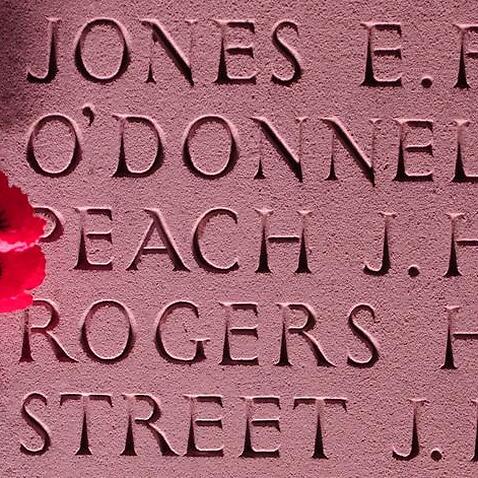 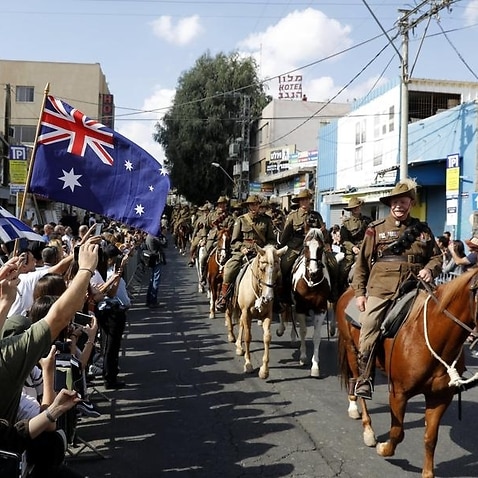 Professor Robin Prior is the author of six books about the First World War and is currently a visiting professorial fellow at the University of Adelaide.

"We do so much for Anzac Day on the 25th of April, which countries like Britain don't," Professor Prior said.

"Their main day is the 11th of November, the day the war ended on the Western Front. We get, as it were, a double dose because of Anzac Day.”

But when asked if Anzac Day has superseded Remembrance Day, Professor Prior felt “to a large extent, yes”.

"Look, I'd say not completely… Anzac Day is the day that we commemorate people who went to war."

Chris Widenbar from the Australian War Memorial said the two days are significant for different reasons.

"I don't think Remembrance Day is any less significant, it's simply that Anzac Day has a different purpose," Mr Widenbar.

Robert Dick believes Remembrance Day doesn't share the same status in Australia as it does overseas and he's calling on the government to place more importance on it.

"Unfortunately I think here in Australia it has lost a bit of significance. It would be very, very good if the Australian government would turn around and declare that 11 o'clock on the eleventh day of the eleventh month, everything stops for one minute, just one minute's silence, that's all we're asking, to remember all those that have suffered in times of warfare."

More than 70 million people fought in WWI, with estimates of the dead between nine and 13 million, many who have no known grave.

Professor Prior felt there are few lessons to be learnt from the Great War that are still relevant to today's high-tech, low-troop-deployment warfare.

"For a start, the public wouldn't cope at all, nor should they, with the casualties that were inflicted in the First World War. Imagine 60,000 casualties of the first day of the Battle of the Somme."

But for veteran Robert Dick, while the methods of war have changed, the fundamental lessons from that first industrial war still haven't been learned.

"We have troops deployed at many locations around the world at the present moment and you now have the war on terror. Human nature has to change to start overcoming that. We have to learn to negotiate before we pick up weapons and go to war with each other."