The service will give those who are blind or vision-impaired a description of what is being shown on screen.

It's a simple solution to a longstanding problem - how can a blind person enjoy watching television when they can't see what's happening on the screen?

The answer is, you tell them.

SBS is making its programming more accessible for audiences by launching audio description (AD) across a range of SBS and SBS VICELAND content on TV.

Audio description - the narration of visual and non-verbal elements of a program during gaps in dialogue - offers people who are blind or vision-impaired an understanding of what is being shown on screen. 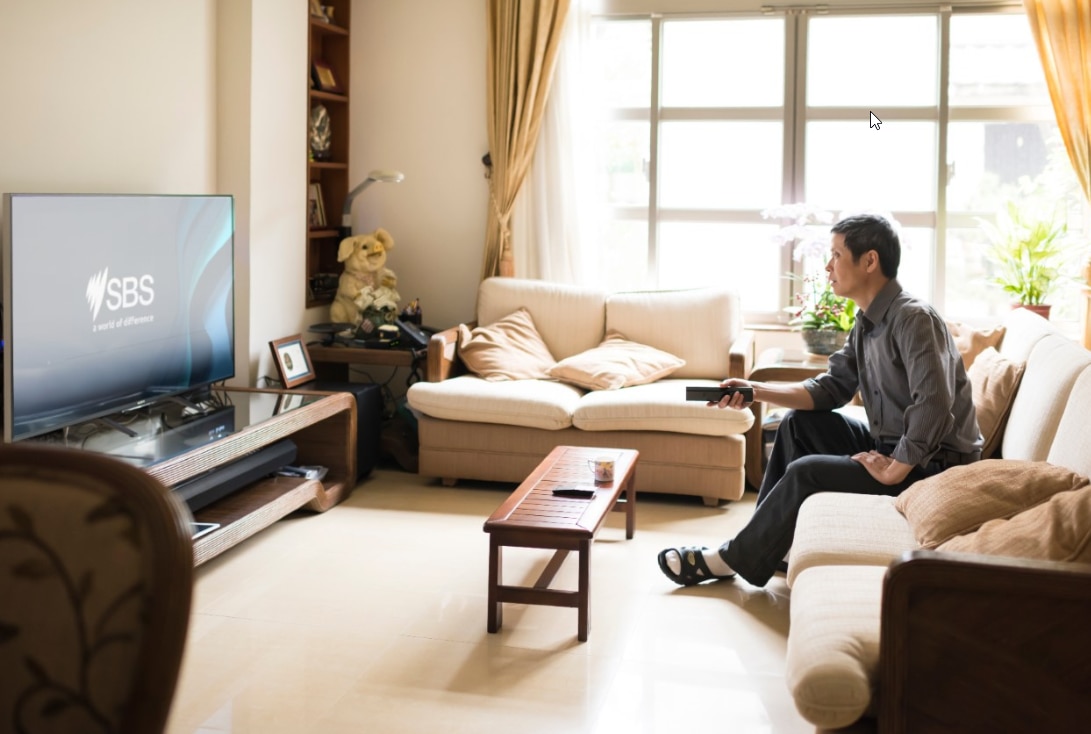 Australians can enjoy television that is audio enhanced.
SBS News

Both SBS and the ABC will provide 14 hours of live TV coverage each week.

"I know what it's like to have television in your life and I know what a pleasure it can be and how engrossing it is and what a source of information it is," she said.

"And then I know what it's like to have a lot of that experience taken away from you or just not there, and how really transforming it is when there is something that gives quite a bit of that back."

There were two audio description pilots run by the ABC in recent years, but despite being lobbied by groups such as Blind Citizens Australia for them to continue, they weren't extended.

Mrs Davis said she's delighted to see those pilots have finally been acted upon.

"They were very well-received, it was great and then the pilots came to an end and that was it, nothing happened. So to actually have the service launching on both the ABC and SBS is fantastic, it's wonderful, it's just long overdue."

'A milestone in Australian television'

The federal government covered the cost of the start-up for both SBS and ABC, handing each national broadcaster $2 million to establish the service. But Communications Minister Paul Fletcher said now that it's been launched, it's up to both broadcasters to continue the new service.

"A fair part of the funding that's been provided is for one time set-up costs and we do hope and expect that there will be a continued provision of audio description on our national broadcasters ABC and SBS on selected programs," Mr Fletcher said.

Director of TV and Online Content at SBS Marshall Heald welcomed the initiative.

"It's really great to be part of this milestone in Australian television and we're thrilled to be offering a selection of SBS's really distinctive and much-loved programming with audio description." 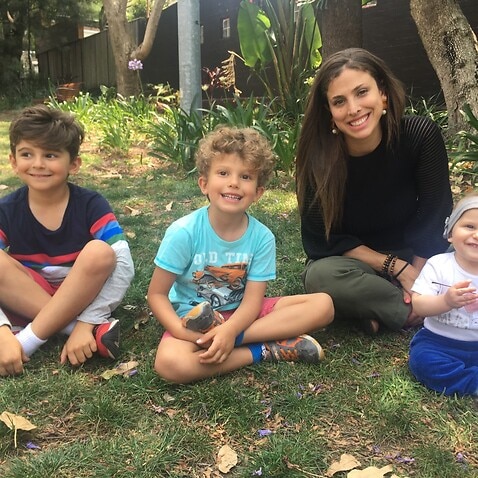 SBS and the ABC engaged the Centre of Inclusive Design to help advise on the development of audio description services, and to undertake research to help in understanding the requirements and preferences of people who are blind or vision-impaired.

"We are so pleased that ABC and SBS involved users in the design and testing of the new system. Given the different television sets and ways that we watch TV these days it was important to gain real feedback on what worked and what didn't," CEO Manisha Amin said.

"It was clear from our research that people were keen to have a quality audio description service. This is the first step on the journey."

"It's heartening to see both broadcasters taking an inclusive design approach to their services with audience needs at the core of their offering."

Audio description can be enabled by changing the audio settings on a TV or set-top box. For more information visit sbs.com.au/audiodescription