Both sides of politics have robustly criticised the independent senator's presence at an extremists rally in Melbourne on Saturday, which was attended by people making Nazi gestures.

But the accidental senator says he was representing "decent" Australians and intends attending similar rallies in the lead up to the federal election. "Sure, why not ... I'll go to rallies if I think it's important for the Queensland people, absolutely," he told reporters in Brisbane on Wednesday.

Senator Anning again said he had no intention of repaying $2852.80 he spent on flights to get to the St Kilda rally, which he claimed was about "Sudanese gangs" being out of hand. 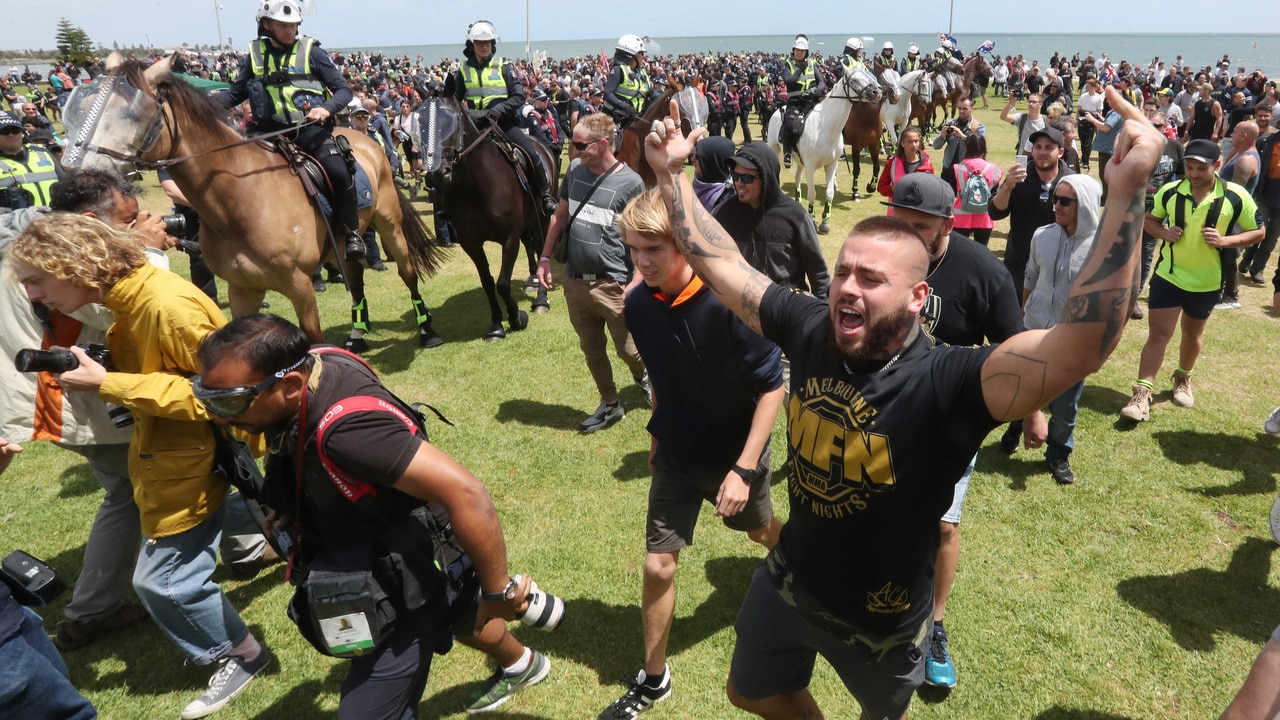 Ugly scenes at the St Kilda foreshore in Melbourne as far-right groups face off with anti-racism groups. Large group of police watch on.
AAP 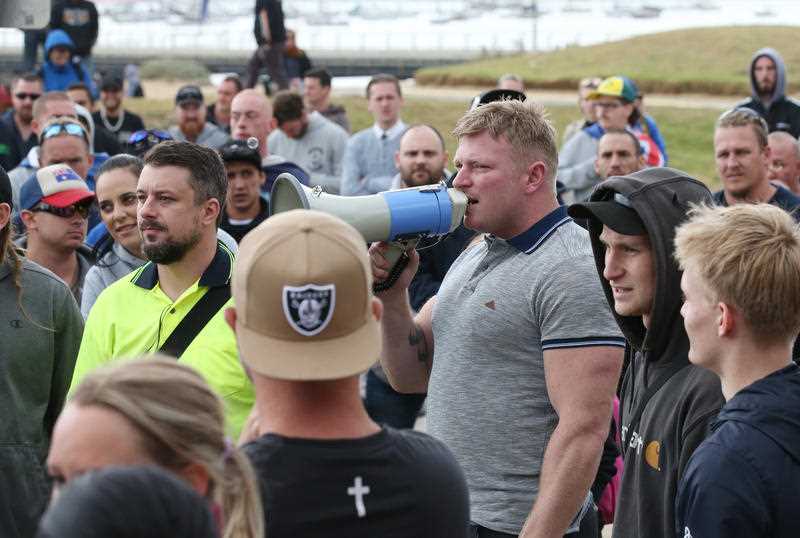 "It was legitimate business as far as I am concerned. I don't go down there for a party or a picnic," he said. 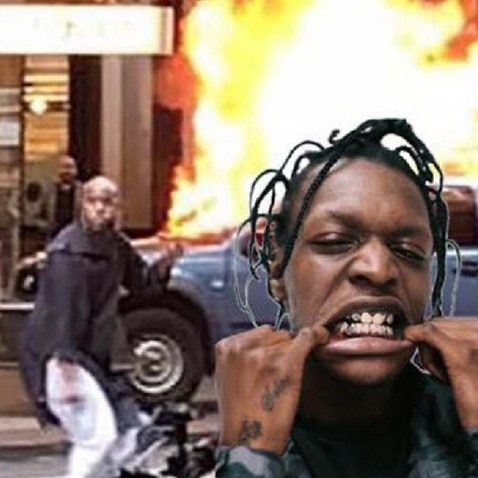 The senator also defended his family travel costs, after it emerged he had claimed $19,000 from July to September 2018.

"My wife is a volunteer with my office, so she travels to me to Canberra and other places ... it's within parliamentary guidelines," he said.