As a global climate report is released, scientists say 70 per cent of the Great Barrier Reef is at risk even if drastic action is taken to reduce emissions.

Scientists say Australia has a chance to save 30 per cent of the Great Barrier Reef if immediate global changes are made to stop temperature rises.

They're calling for "rapid, far-reaching and unprecedented changes" across society to prevent world temperatures from rising by two degrees Celsius.

"Let's not forget that Australia accounts for just over one per cent of global emissions, so there are a lot bigger players than us out there impacting on these arrangements," he said. 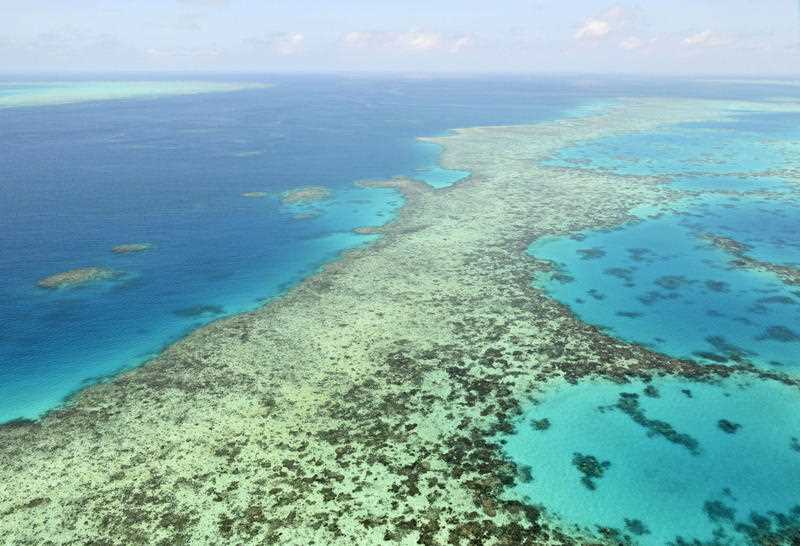 Australia also has just 0.3 per cent of the world's population, meaning Australians pollute more per capita than many other countries.

The United Nations' Intergovernmental Panel on Climate Change report released on Monday references more than 6000 scientific studies and says there are benefits to people and natural ecosystems if global warming is limited to 1.5C compared to 2C.

"Whereas at 1.5C, there is a good chance of saving 10-30 per cent of current coral ecosystems," she said on Monday.

"There is also a good chance that drought severity will be less in a 1.5C world, having ramifications for water availability and food security."

Australia is sticking to the targets in the Paris agreement, which aims to reduce emissions by 26 per cent by 2030, based on 2005 levels. 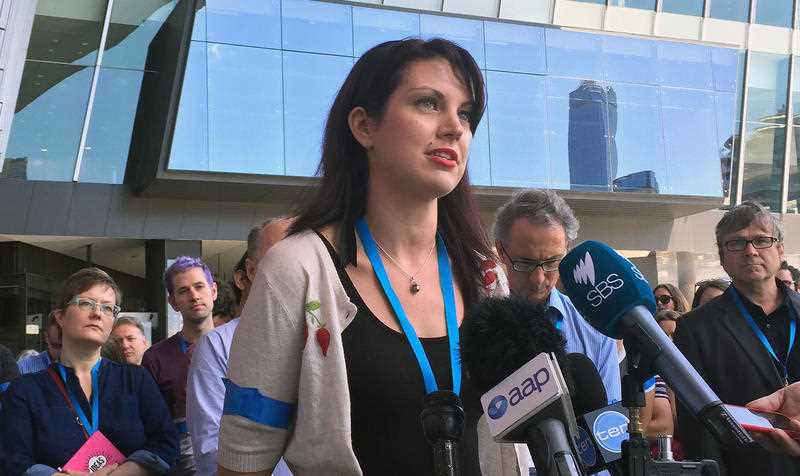 However, scientists say the effects of a global temperature rise of 1C can already be seen through more extreme weather, rising sea levels and diminishing Arctic sea ice.

The findings of the report will be used by policy makers at a conference in Poland this December to review the Paris agreement. 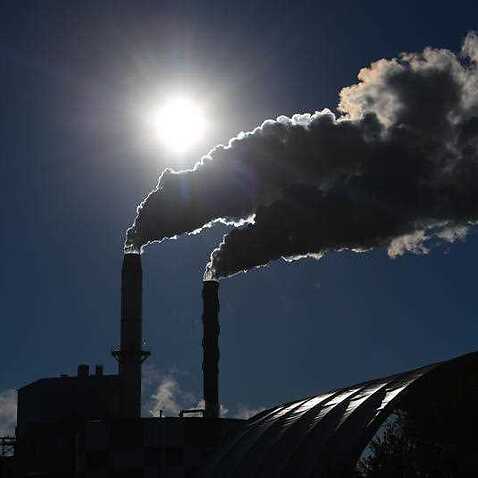 Labor frontbencher Penny Wong said climate wars inside the coalition government cannot be allowed to hold Australia back any longer.

"Let's not say to the next generation that we failed to act simply because Tony Abbott liked a fight. Or because Malcolm Turnbull was too weak. Or because Scott Morrison hasn't got a policy," she said in a speech in Perth.

The coalition government will not renew or replace the Renewable Energy Target when it lapses in 2020.