Researchers have found that Indigenous Australians are dying of tobacco-related illness and disease at almost twice the rate than was previously thought.

As many as half of all Aboriginal and Torres Strait Islander people over the age of 45 are dying from smoking-related illness, a new study has found, as experts concede it is a bigger problem than previously thought.

About 37 per cent of all deaths among the Indigenous Australian population are caused by smoking, according to the study, which was led by researchers at the Australian National University.

The study, published in the International Journal of Epidemiology on Monday, is the first of its kind to provide data specific to the Indigenous population. Researchers followed 1,388 people - including past and current smokers and those who had never smoked - over 10 years and tracked their health outcomes.

Even those who smoked one cigarette a day were found to dramatically increase their risk of dying.

ANU professor and study co-author Raymond Lovett, a Ngiyampaa man, told SBS News the sheer number of Indigenous people impacted was "a bit of a shock" and higher than what researchers had previously thought.

Smoking is known to be a leading preventable cause of ill-health and early death among Aboriginal and Torres Strait Islander people.

Professor Lovett said the percentage of Indigenous people previously found to have died from smoking-related causes was around 20 per cent.

"It [the new research] is almost a doubling of what we thought the risk was," he said. 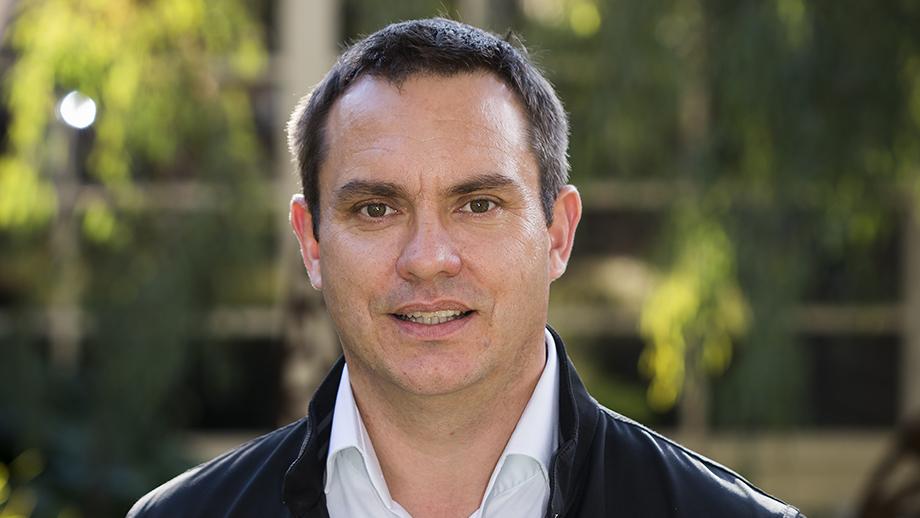 The number of Indigenous Australians who smoke cigarettes has dropped from 50 to 40.2 per cent between 2004 and 2019, according to an ANU study - a big shift compared to the previous decade where no change in smoking rates was detected.

Despite this, Professor Lovett said smoking has still contributed to more than 10,000 deaths in the last decade.

It's a toll Chanel Webb, a Wiradjuri and Ngunnawal woman, knows all too well. In the last few years, she says she lost one of her aunties who had been smoking for about five decades.

"She battled the last ten years of her life with smoking-related illness and I was very close to her," Ms Webb told SBS News.

"She was a beautiful woman and tried many times to quit smoking, but unfortunately smoking did take her life."

Ms Webb works at the Winnunga Nimmityjah Aboriginal Health Centre where she supports people who are attempting to quit.

"Growing up with so many people around me smoking, I want to work in health promotion. I want to get out into the community and I want to pass on that message," she said, adding she wants to help other families "break the cycle of taboo".

"Our people are fierce. We are strong. Don't let smoking take your life," she said. Professor Tom Calma is an Aboriginal Elder from the Kungarakan tribal group and a member of the Iwaidja tribal group.
Supplied / SBS News

Professor Tom Calma, a study co-author, said smoking for many Indigenous families is a "legacy of colonisation" with workers historically being paid in rations, which included commercial tobacco. That practice continued until the 1970s.

"Tobacco was one of those products that we were given by the government, by employers, and that created a whole environment, a culture of smoking," he told SBS News.

Professor Calma is the National Coordinator for the Tackling Indigenous Smoking Program. He said the program needed more federal support, given the scale of the problem of tobacco use, to ensure it reaches the whole community.

"We need everyone to have access to appropriate programs and supports to reduce tobacco use," he said.

"If smoking is a bigger problem than we thought, then funding should be increased to match the size of the problem."

For Professor Lovett, the new findings show work to reduce tobacco use in Indigenous communities is far from over.

"We need to redouble our efforts and refocus, and go harder because we now know it does a lot more damage."