Qi Chang and Chenfei Deng have been seperated.
Supplied 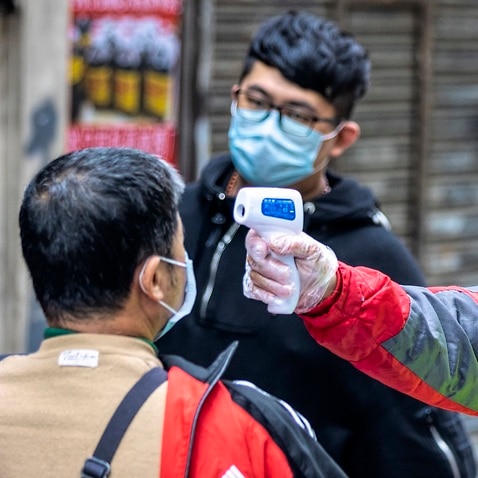 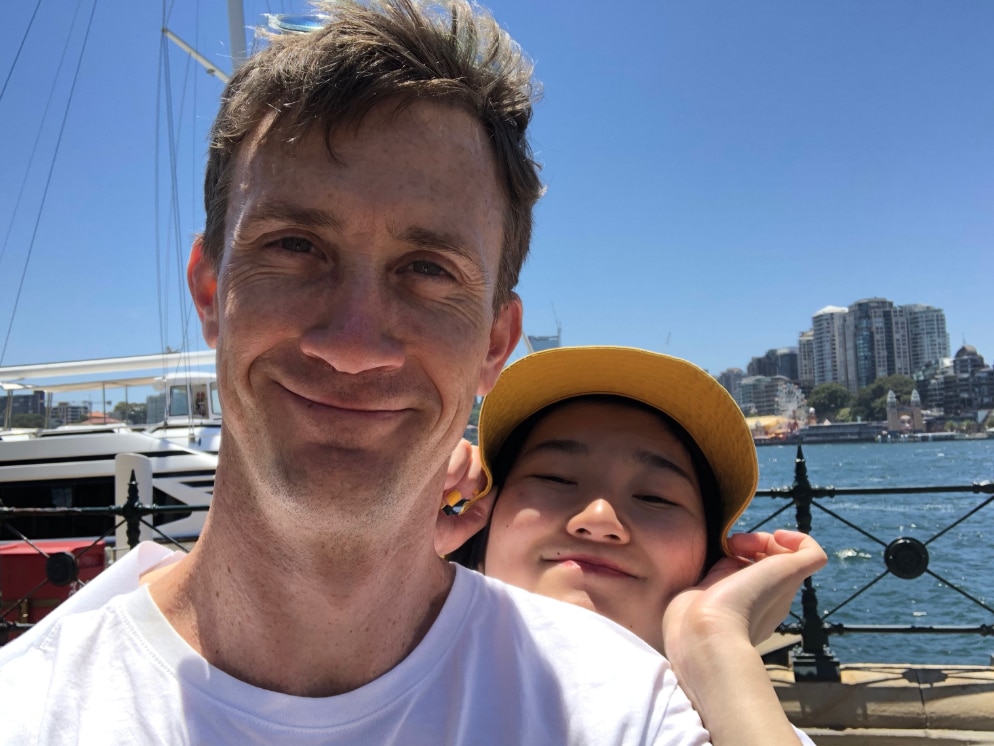