HUGE win today for the United States and for peace in the world. Sudan has agreed to a peace and normalization agreement with Israel! With the United Arab Emirates and Bahrain, that’s THREE Arab countries to have done so in only a matter of weeks. More will follow! pic.twitter.com/UHB8H6oaZc

Reporters were escorted into the Oval Office where Mr Trump was on speakerphone with Sudan's leadership and Israeli Prime Minister Benjamin Netanyahu, a close ally of the embattled Republican president. 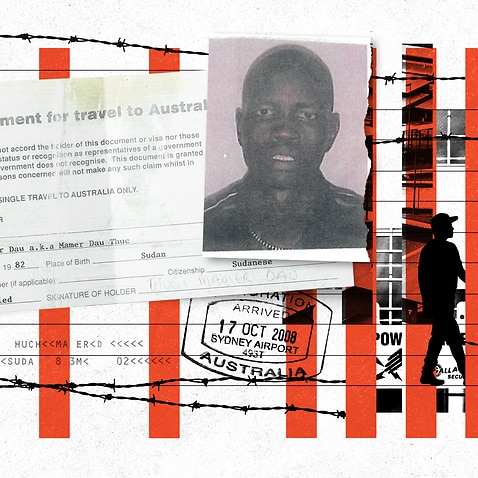 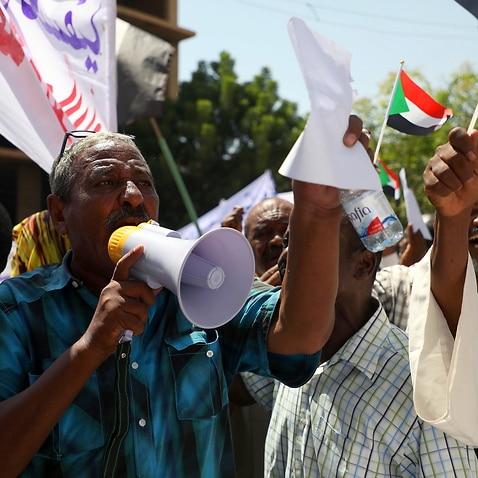 "The State of Israel and the Republic of Sudan have agreed to make peace." pic.twitter.com/JjpjDQKbPT