A young Swedish woman has prevented the forced deportation of a 52-year-old man to Afghanistan.

A Swedish woman whose protest on board a plane stopped the deportation of a 52-year-old man back to war-torn Afghanistan has been hailed as a hero.

After learning another passenger on board her Monday Gothenburg to Istanbul flight would ultimately be transferred to another plane and sent to Afghanistan, Elin Ersson stood up and refused to get back in her seat as the aircraft sat on the tarmac.

Knowing the pilot would be unable to take off with a passenger out of their seat, Ms Ersson pulled out her phone and started live streaming to Facebook as she demanded the man be taken off the plane.

“There is a person getting deported to Afghanistan and the people working here are trying to take my phone,” she says in English, during the 14-minute video. 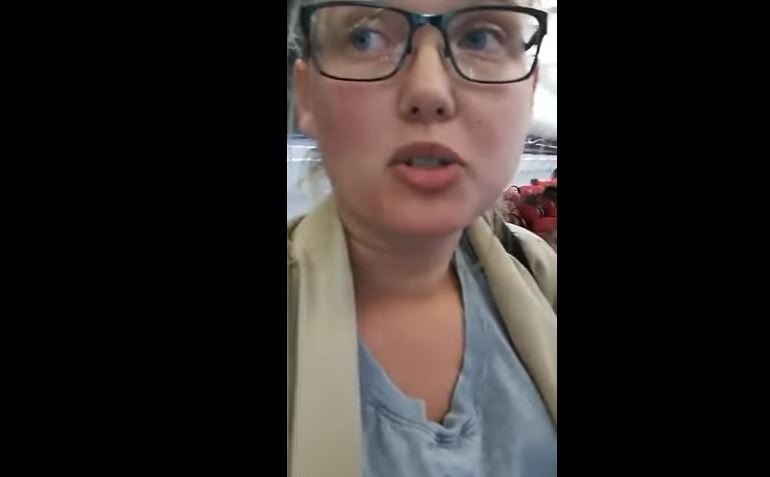 The Swedish woman refused to take her seat, filming the entire stand-off.

"If he is deported to Afghanistan, he probably dies.

“He will most likely get killed… I’m doing what I can do to save a person’s life.”

At least one other passenger can be heard yelling “sit down, we want to go” as the young Swede continues filming, occasionally telling people off camera to let go of her phone.

But other passengers side with Ms Ersson, including one man who translates her comments into Turkish for several other people, prompting a round of applause.

Soon, other passengers stand – including a football team, according to Ms Ersson - prompting the aircraft’s crew to remove the Afghan man.

The young Swedish activist is then escorted off the flight, where she’s met by security. The Facebook video has already been clicked more than a million times and Ms Ersson has been praised by commentators.

However, she could now face fines or up to six months in jail for failing to comply with on board instructions. 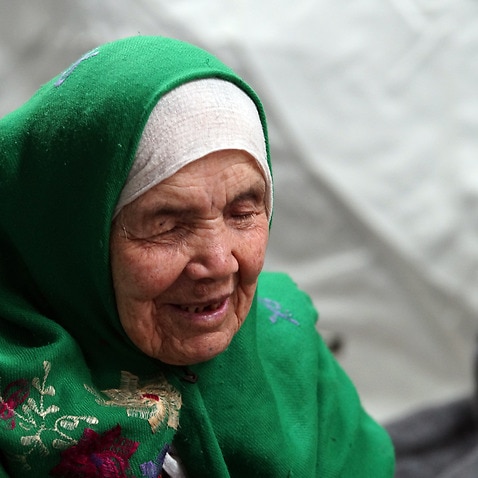 Sweden took in tens of thousands of Afghans, following the War on Terror – including a high number of unaccompanied children.

But the Nordic nation has been under fire as its recognition of asylum seekers plummeted in the past two years.