The long-awaited Royal Commission into Violence, Abuse, Neglect and Exploitation of People with Disability is now underway.

Disability rights organisations say while they are unlikely to be surprised by what the royal commission uncovers, many Australians will be.

The $528 million, three-year inquiry has a broad scope, covering all forms of violence, abuse, neglect and exploitation in settings ranging from residential to home care.

Jeff Smith, CEO of People with Disability Australia, said the inquiry is a result of decades of work from people who have not had their voices heard.

“The disability royal commission needs to be the start of the significant changes that are needed to stop the violence against us, such as ending segregation and discrimination against us.” 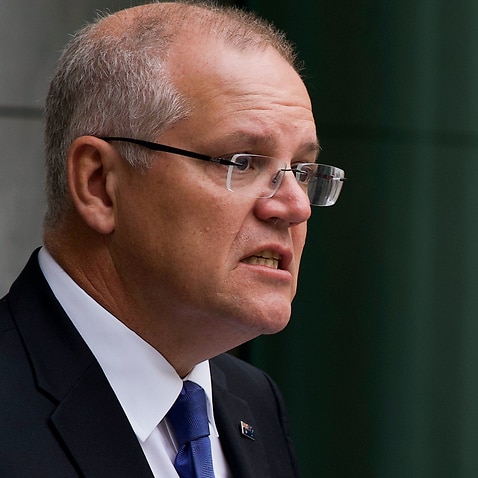 A 2015 Senate inquiry into the abuse of people with disability in institutional and residential settings found the scale of the problems should be looked at via a royal commission.

At the time, he resisted calls to extend the inquiry to cover all Australians living with a disability.

But in one of its final acts before the May election campaign, the government voted in favour of setting up a disability-centric royal commission. 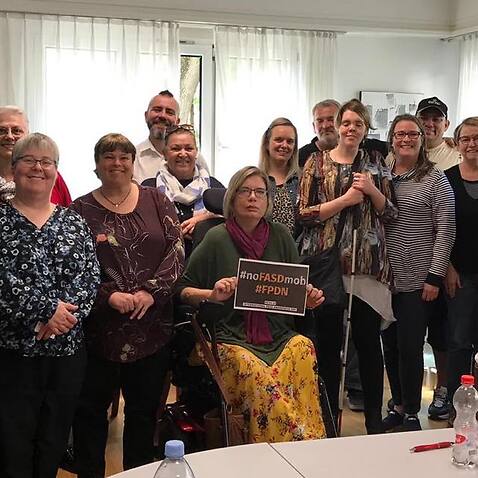 It came after a motion calling for the commission was put forward by Greens Senator Jordon Steele-John and passed with Labor's support.

"This is the beginning of a journey towards justice that disabled people have been fighting toward for decades,” Senator Steele-John told SBS News on Monday.

“We now finally have a tool via which our community can be liberated from the systemic abuse and oppression that has marked our lives, sometimes since the moment we were born."

What are the statistics?

Earlier this month, a report from the Australian Institute of Health and Welfare showed 47 per cent of people living with disabilities experienced violence in 2017-18, compared to 36 per cent of those living without. 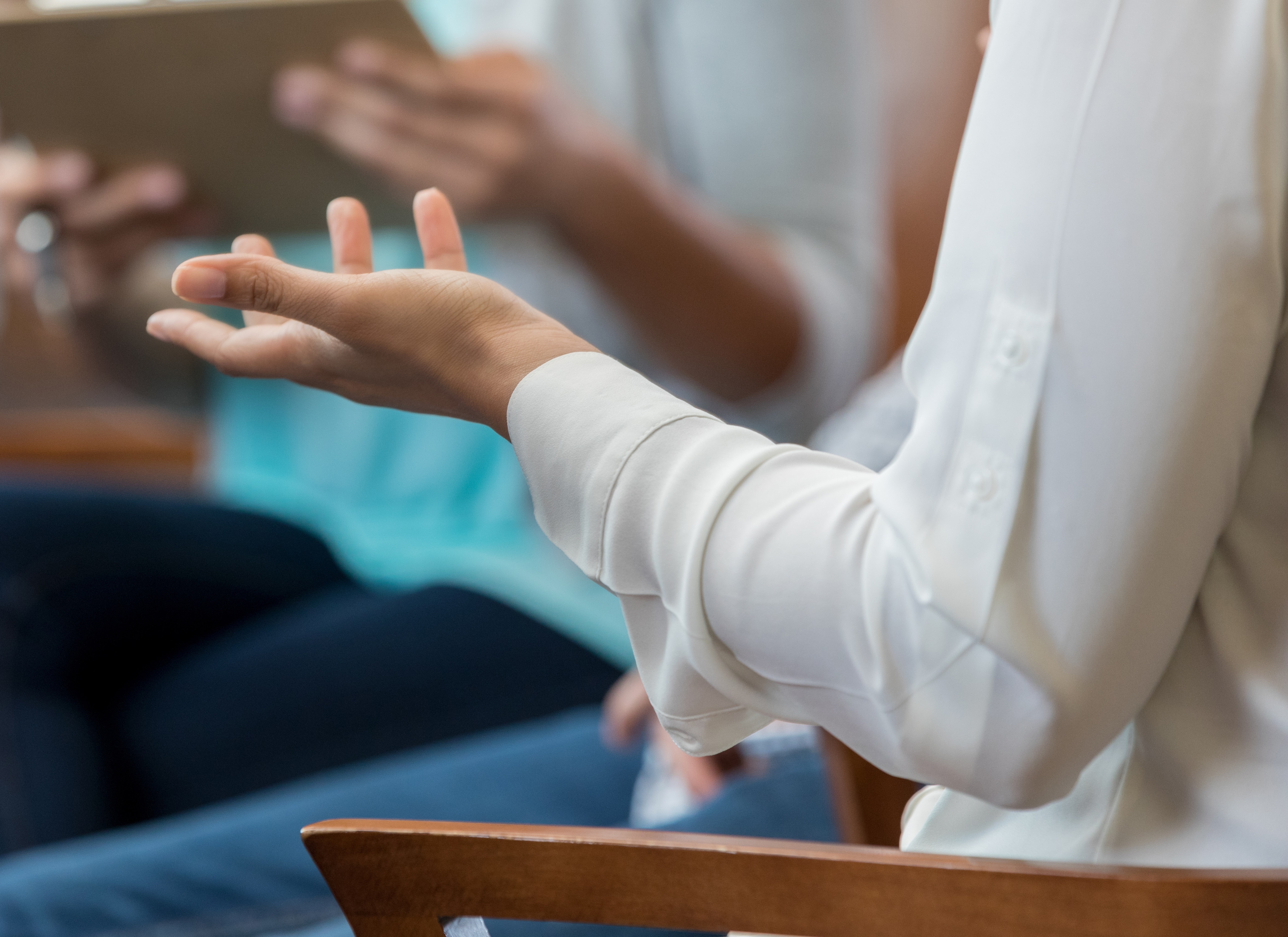 People with a disability are much more likely than other Australians to face violence, discrimination and poor health
Getty

Disability organisations say they are unlikely to be surprised by what the commission uncovers.

"There's not going to be any surprises for those of us within the disability sector. We have been well aware of all of this for years,” Ross Joyce, CEO of the Australian Federation of Disability Organisations, said.

“While we have had a lot of inquiries in different states and territories, nothing has come from any of that. Nothing has changed. 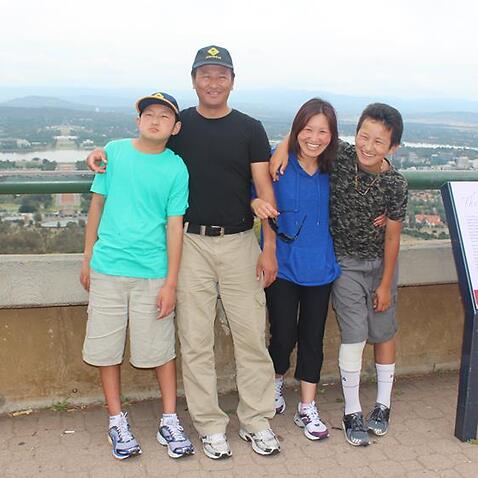 A growing number of advocates say they will boycott the inquiry over perceived conflicts of interest.

They are demanding two of the seven royal commissioners stand down, as they have previously managed or been involved in the very systems the royal commission was set up to interrogate.

John Ryan is a former New South Wales Shadow Minister for Disability Services and public servant with the state's Department of Family and Community Services. He was made a Member of the Order of Australia in 2018 for his work.

Barbara Bennett has held senior positions at the departments of social and human services. 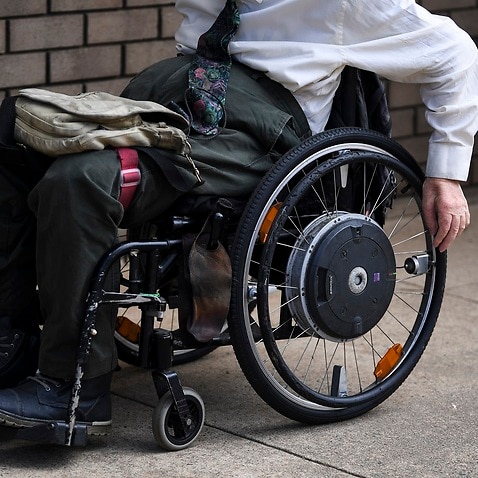 "I am incredibly proud that we are now at this moment - but I am also very determined to defend this royal commission and what it must be for disabled people,” Senator Steele-John said.

“Disabled people are not just going to say 'thank you' and get back on with it.

The inquiry has said individual commissioners will not be involved in any hearings or deliberations where perceived conflict exists. 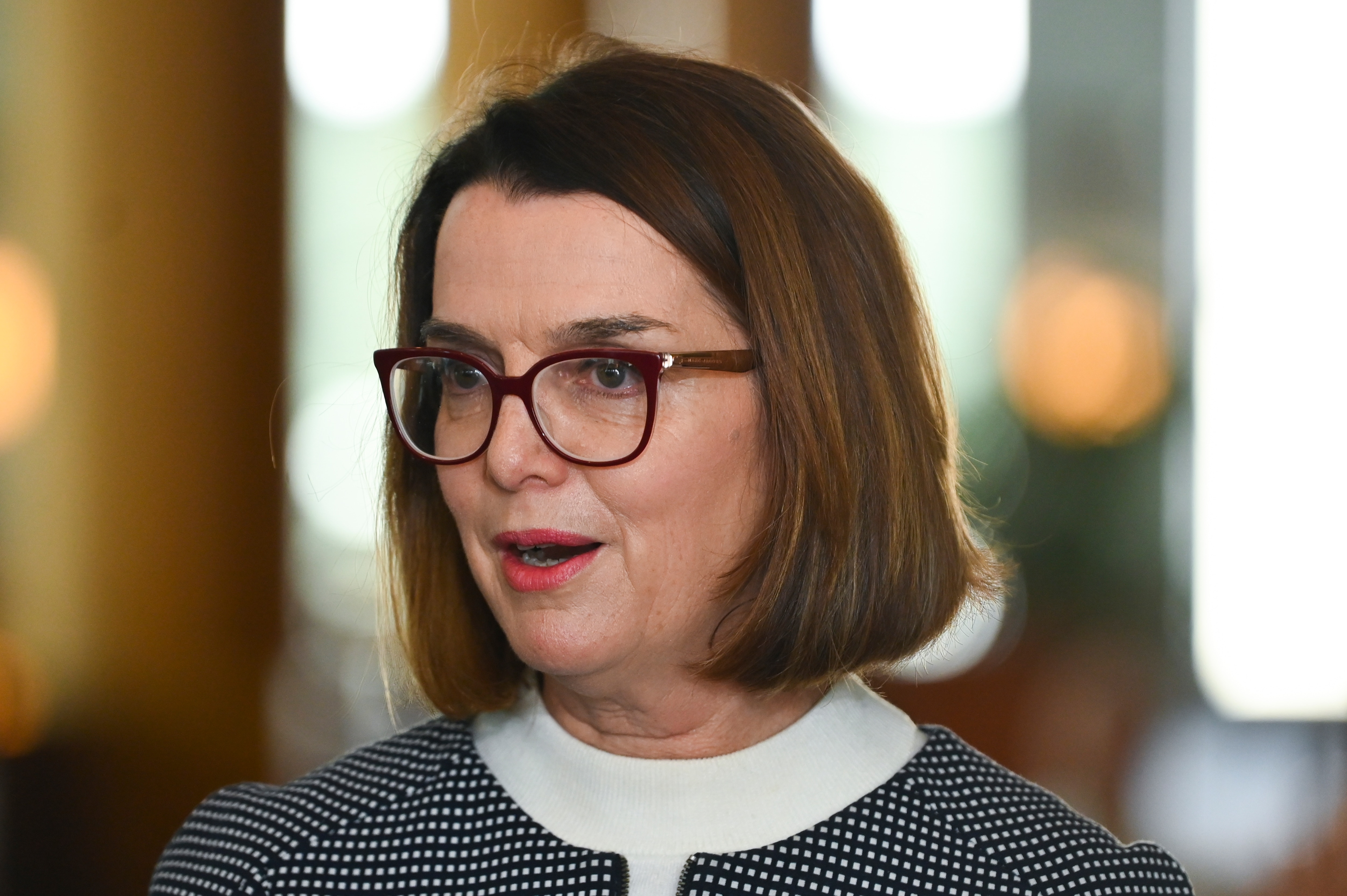 Social Services Minister Anne Ruston speaks to the media during a press conference at Parliament House in Canberra.
AAP

“The two individuals have made significant contributions in their fields, as evidenced by their receipt of the Public Service Medal and the Member of the Order of Australia," Minister for Families and Social Services Anne Ruston told the Senate in July.

"The panel of commissioners is representative of a diverse range of backgrounds, which includes lived experience of disability, judicial and policy experience, and Indigenous leadership.”

But many hold hope it will recognise the scale and systemic nature of abuse, and lead to a national redress scheme for survivors.

"Policy and guidelines need to be uniform in every date and territory,” Mr Joyce said.

“We are also hoping to see a proper regime put in so that any reporting of violence and abuse is taken very, very seriously. People who have done wrong must be held to account, Senator Steele-John said.

"We need then need to see, quite frankly, people go to jail for their role in covering up the violence.

“This commission will uncover contemporary evidence of the most vile forms of abuse and systemic calculated cover-ups at the very highest levels of bureaucracy."

Commissioners have been told to provide an interim report by 30 October 2020 and a final report 29 April 2022.

The inquiry will be based in Brisbane but will hold hearings around the country. People can also make submissions online.