On Tuesday night, social media went black. Thousands of users were posting black square tiles to show their solidarity in the recent protests against police brutality in the US. So how did this act become controversial? 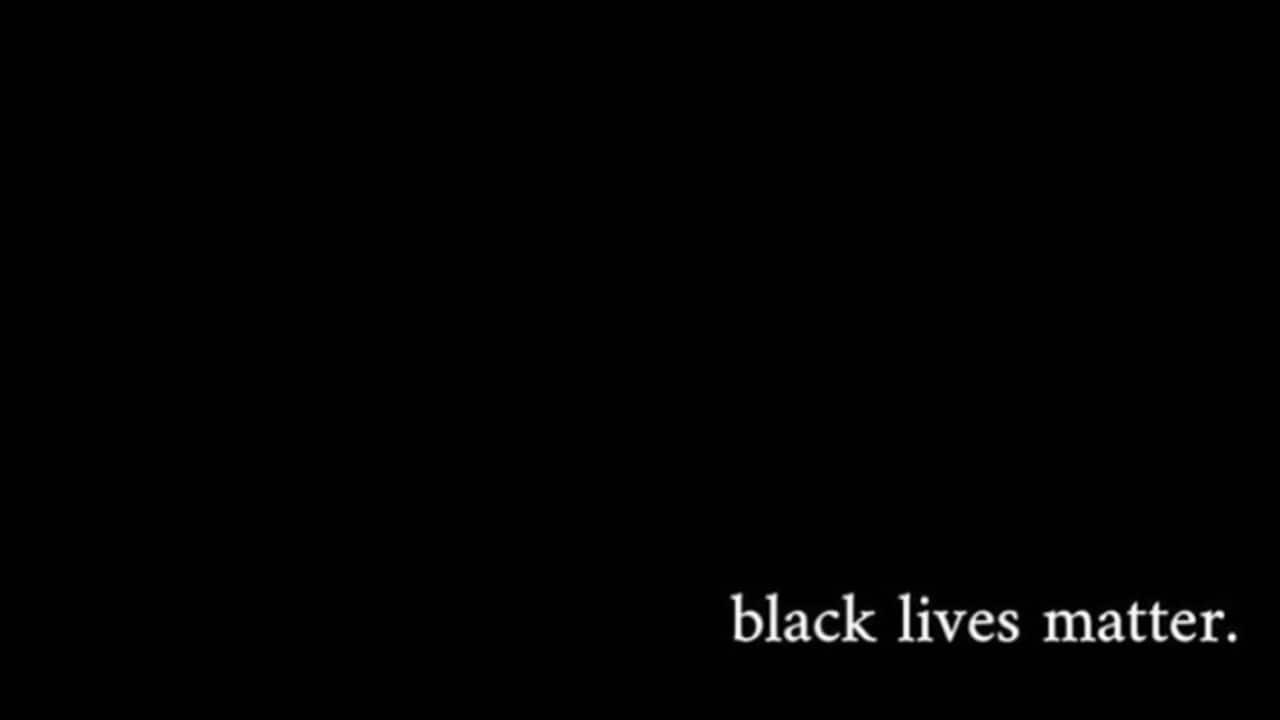 'Black Out Tuesday’ was last night. It saw social media populated with black square tiles around the world.

It was supposed to be an act of solidarity for the protests and riots happening in the United States -- but some have suggested it may have done the opposite.

Who started ‘Black Out Tuesday’?

The organisers of the black out were Jamila Thomas and Brianna Agyemang, two black music industry executives at Atlantic Records and Platoon, who were seeking to shed light on racism in the music industry but as well as, “the long-standing racism and inequality that exists from the boardroom to the boulevard.”

But instead of using their #TheShowMustBePaused, social media users opted for #BlackLivesMatter and #BLM.

"I don't think it was intended as an act of solidarity in the way people are engaging it," Professor Melissa Brown, a digital sociologist at Stanford University, told The Feed.

Prof Brown says, the intention of the two black women who began the black out was to show how the music industry profits off Black creatives but fails to speak up or support Black people during times of crisis.

Why is this important? It's just a hashtag.

Prof Brown disagrees, "I find it somewhat odd for people to say it's just a hashtag and black squares, when we know that being able to see what happened to George Floyd and Ahmaud Arbery required having access to social media."

The hashtag has had the effect of erasing the documentation of protests and police brutality, according to Prof Brown, instead leaving "thousands of black squares" on social media.

With feeds then prioritised to pick up the black tiles, photos and videos of real life are left behind.

"We end up in a scary situation where people who intend to use social media as a tool to keep eyes on them in the streets are erased from the bigger picture."

"We no longer have eyes on the movement."

So how does this erase the #BlackLivesMatter?

"These two processes go hand in hand. Velocity essentially refers to the rate with which activity is diffused on a platform over time. Algorithms use velocity to prioritize the visibility of content on their user-facing interface like the 'top' or 'recent' tabs on certain social networking sites," she said.

Prof Brown explains what happens when waves of posts start coming through, like during a protest, social media "sites have a feature that restrict what is made visible on their user interface."

"So, when people rapidly post black squares with #BlackLivesMatter, the algorithm both decides to prioritize this content and restrict content that's not meeting their other standards of engagement."

"This results in a huge black wall in a hashtag meant to make civil rights issues visible."

"If there was no one recording that incident with the police, would we even know about it?"

Dr Crystal McKinnon, is from the Amangu, Yamatji Nation, and is the Vice Chancellor's Indigenous Research Fellow at RMIT University.

She agrees with Prof Brown when it comes to a campaign like this obscuring real events. She wonders how differently the situation would have been if the young Indigneous teen slammed on the ground by a NSW police officer in Surry Hills wasn't caught on camera.

"If there was no one recording that incident with the police, would we even know about it?" she told The Feed.

"And maybe we wouldn't. And when people aren't recording George Floyd's death, would that also not be known? I think that the power of video recording and video recording police and their interactions and violence of people is what helps get these issues known to people.

"And unfortunately, without those videos, I don't really have much faith in the justice system."

Read more:
Family of Indigenous teen slammed to ground by police want charges to be laid

Dr McKinnon believes social media is incredibly important in reaching people. She thinks back to the final day of the inquest into Aunty Tanya Day, and the impact of a hashtag.

"#JusticeForAuntyTanyaDay trended nationally at number one and also trend at number one, locally in Victoria and Melbourne on Twitter," she said.

Rapper and Yolngu man, Danzal Baker aka Baker Boy, took to social media with the black tile - and with a message for discussions not to end with a one day trend.

"I have had a number of people 'call me out' for not publicly sharing my rage about what is happening right now," he shared in an Instagram post.

"I am angry. I am scared. I feel every negative emotion that there is to feel about what happened to George Floyd. I feel these emotions EVERY DAMN DAY not just right now when it's big on the news or trending on twitter and Instagram. This is my life and I am scared."

"I truly hope your activism goes further than your social media. Activism starts at home, with hard conversations."

Tonight on The Point: Black Lives Matter. A closer look at the treatment of people of colour in the United States and Australia, almost 30 years on from the Royal Commission into Aboriginal deaths in custody.