Calls to revise the government’s new sexual education campaign are growing stronger among both experts in the sector and victim-survivors. 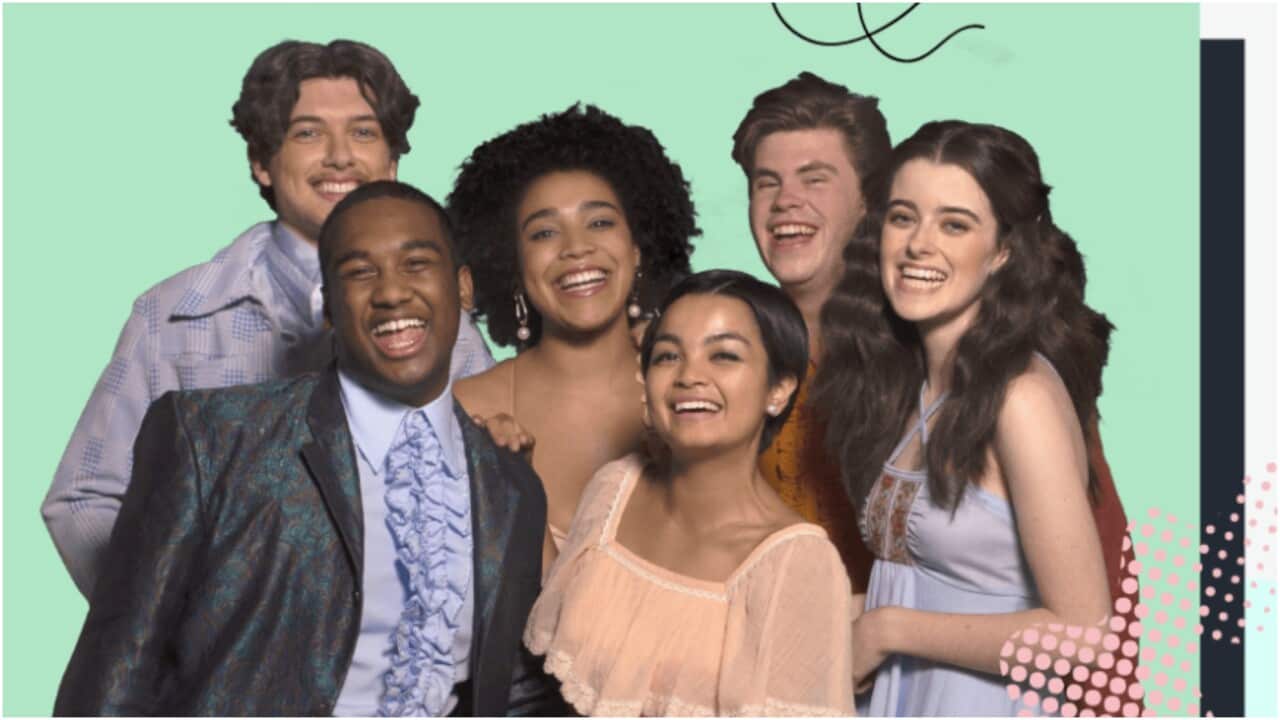 Experts and survivors of sexual assault are calling on the government to revise what they’ve described as a “confusing” and “deeply troubling” website designed to teach school-aged children about sexual consent.

The Good Society website features over 350 resources and was created as part of a $3.7 million sexual education campaign.

While sections of the site note “everyone has the right to say no, at any time”, other passages appear to contradict this message.

Sexual assault activist Chanel Contos shared two of these apparent contradictions on Instagram,
including
, “it’s okay to persuade someone to change their mind” and “sometimes we go along with what other people want and that’s okay”.

Survivor Saxon Mullins said she was “flabbergasted” by the site and believes videos produced as part of the campaign didn’t treat the topic of consent with the “necessary gravity.”

“When we start the conversation incorrectly, and when we start out from a place of misunderstanding, we ruin any chance to have this meaningful discussion about what consent is and what respectful relationships are,” she told The Feed.

The controversial 'milkshake' video was pulled after a number of complaints about it's messaging. Source: Supplied

One since-deleted video showed a young woman smearing a milkshake on a man’s face. In the video, she told him to “drink it all” as he becomes visibly upset.

Other consent videos included a woman being concerned about swimming in a beach because of sharks and a man with a spear gun trying to convince her to get in the water, and a man eating tacos to explain sexual assault.

The analogies featured in the video were not only “offensive” but “vague and confusing at best”, according to senior lecturer in criminology at the University of Melbourne, Dr Bianca Fileborn.

“It’s also concerning because we know that if this type of education is done wrong, or implemented poorly, it can actually have quite negative consequences, or it can actually exacerbate problematic attitudes towards sexual consent and sexual violence,” she said.

Sexual consent classes will soon be mandatory in Victorian schools

“I think it reproduces this idea that sex is something that's a bit embarrassing and shameful to talk about,” she added.

Following enormous backlash from experts and the broader community, the government has since removed the milkshake and shark videos from the site.

In it, a woman claims she first watched pornography when she was eight years old. She then goes on to explain she was raped on the night of her 13th birthday.

“I was so desperate to feel that love that I honestly turned to pornography to teach me how to keep somebody with my body,” the woman said.

The now-deleted video showed a young woman smearing a milkshake on a man’s face. Source: The Good Society

Survivor Saxon Mullins told The Feed that focusing on the actions of a victim-survivor rather than a perpetrator sends the ‘wrong message.”

“It’s never my place to discredit someone’s story, but what we should be talking about is the actions of perpetrators and why those are wrong,” she said.

Dr Fileborn said pornography should not be framed as having a direct and causal relationship with sexual assault.

The Department of Education, Skills and Employment did not answer The Feed’s questions about the site and instead sent a statement by secretary Dr Michele Bruniges.

The statement said “the website is designed to be a live and dynamic resource, with content added, removed, and modified, to ensure it remains current and appropriate.”

“The Department will continue to engage with experts to evaluate the materials that appear on the website to ensure they are fit for purpose and reflect current experiences and community issues," Dr Bruniges continued.

In one video, tacos are used to explain sexual assault. Source: The Good Society

All of the videos posted about navigating sexual relationships were hosted under the “year 10-12” section, targeted towards kids aged 15 onwards.

Dr Fileborn said these “age-appropriate” discussions should be taking place earlier on before high school students engage in sex.

“I think the majority [of teenagers] have had some form of sexual encounter [by year 10] and even if they haven't, young people need that information before they start having sexual relationships,” Dr Fileborn said.

“It needs to be an ongoing conversation.”

A screenshot from the Good Society's 'Moving the Line' video Source: The Good Society
Dr Fileborn and Ms Mullins would both like to see the site reviewed and experts in the sector consulted on issues of sexual consent and respectful relationships.

“There is a very, very deep world of academics and experts who are able to consult with them and create something that will help and can be used in a curriculum,” she said.

“The money's already gone but I'm sure they could scrounge up some more and actually consult with people who know what they're talking about.”

“I would certainly feel much more comfortable with it being taken down or not used until it's undergone a thorough review by people with the relevant expertise.”

Rape and Sexual Assault Research and Advocacy has a consent tool kit that can be
accessed here.