Should taxpayers pay back the government’s coronavirus response package?

Hundreds of billions of dollars seemingly appeared out of nowhere to support people and the economy through COVID-19. We keep hearing Australia’s debt will rival wartimes and that generations will be saddled with the burden of paying it back. But is that really the case? Alice Matthews investigates ‘The Case’ for repaying government debt for The Feed. 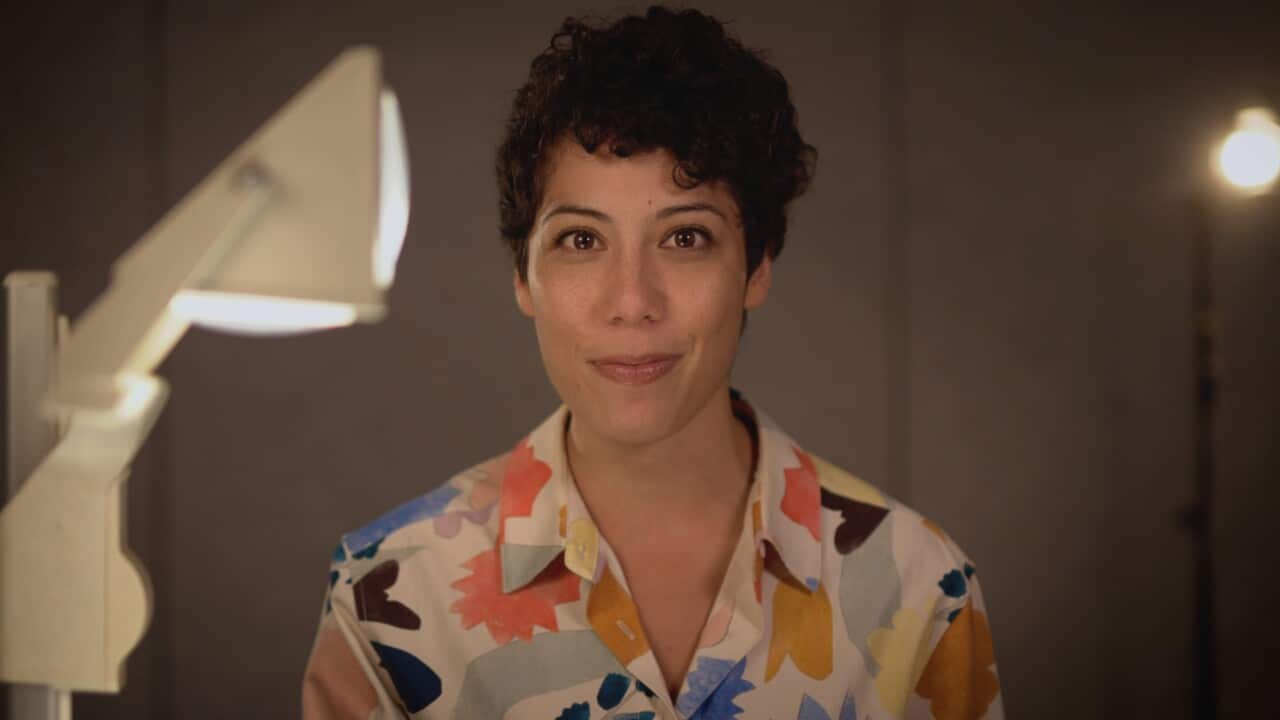 When COVID-19 hit Australia, money appeared like magic. The federal government announced it will be spending hundreds of billions of dollars to support the economy and the Australian people during this pandemic.

The level of debt from COVID-19 spending has been
compared to wartime
and dubbed a burden on future generations.

How exactly does the government get all that money? And how do we pay it back? Or more importantly - do we actually need to?

Advertisement
This week on The Case we’ll look at the three things we need to understand when it comes to the COVID-19 support packages; where the money is coming from, how it would be paid back and what happens if it isn’t repaid.

Where does the COVID-19 money come from?

The federal government is going to pay people and organisations a lot of money in the next six months, from jobseekers and workers, to private hospitals and childcare facilities.

It will do that by borrowing money.

Usually, foreign countries, investors, superfunds and banks lend the government money, with a guarantee the government will pay that
money back later with interest
. Those loan agreements are called
bonds
and bonds need to be purchased.*

As of last month, one bank became a super buyer of government bonds, and it has deep pockets: the Reserve Bank of Australia.

Where does the RBA get the money to buy those bonds? Dr Steven Hail, an economics lecturer from the University of Adelaide told The Feed the money is literally made up.

It’s an unbelievable, yet undeniable truth. If it wanted to, it could type into existence as many dollars as it likes to pay for almost endless government spending.

But the RBA doesn’t print or create a lot of money because it usually results in inflation.

Inflation means money is worth less over time. Like anything, the more abundant something is, the less valuable it is. And if there is too much money and not enough goods or services, Australia looks more like Zimbabwe or Venezuela, with bananas that cost hundreds of thousands of dollars.

That may all sound mind-boggling, but what’s even more so is the money creator, the Reserve Bank of Australia, is actually part of the government. Which means at the end of this crisis, the government will essentially end up owing money to itself.

How would it be paid back?

Federal Treasurer
Josh Frydenberg says
it “will be paid back for years to come, there’s no secret in that.”

Paying back debt usually means the government spends less by cutting funding to public services like health care or education, or gets more money by raising the taxes we pay to it.

Committing any of these options while the economy is still limping along could do more way more harm than good. Is there another option?

Well, since the government is borrowing a lot of the COVID-19 money from itself - the RBA - Dr Hail says it’s not debt in the conventional sense of the term.

“It’s not something anyone needs to repay in full or should be repaid,” he said.

What happens if we don't repay?

Well, not much really, according to Dr Steven Hail.

Even people in
post-war decades
were not worse off as a result of government debt (which was huge back then) and debts from past crises have never been
completely paid off
by Australian governments.

Dr Hail is pretty much a renegade when it comes to economics, because he is one of the key backers of something called
Modern Monetary Theory
(MMT).

It’s an approach to thinking about economics and government budgets that challenges
conventional thought
such as a surplus equals good and a deficit equals bad.

“If we do deficit spending and that ends up in household savings in future and it's not inflationary, then there is no reason to aim for surplus in future,” Dr Hail said.

He says it’s ok to be in deficit, because the COVID-19 support money is going straight to the people, so “the government’s deficit is
everybody else’s surplus
.”

Through the lens of MMT, our government can always create money to fund something, as long as it doesn’t cause inflation.

If that’s true, why has it taken a crisis for the government to implement, say, an increase to welfare payments?

Perhaps because this government tends to believe in being a “smaller” government - that is a government less involved in peoples’ lives - and, of course, it believes in the
surplus
.

After six months of unconventional economics, can we go back to our old way of thinking?And
what does all of this reveal
about how we approach other social issues like homelessness or climate change?

US Democrat, and MMT fan,
Alexandria Ocasio-Cortez says
what the current crisis has shown “is that all of these issues have never been about ‘how are you going to pay for it?’”

“All of these excuses that we have been given as to why we cannot treat people humanely have suddenly gone up in smoke and what has been revealed is that all of these issues were really about a lack of political will and who you deemed worthy to be in an emergency or not.”

In essence, the government has come up with money to support us through COVID-19 by creating the dollars and lending them to itself.

Should it really be looking to future generations to pay it all back through slashing public funding and making us pay more tax?

“If [the government] tries to cut back on spending or raise taxes then they’re wrong and people should very loudly protest,” Dr Hail said.

*Yes, I know it sounds ridiculous that the ‘lender’ of the money is the ‘buyer’ of a bond.