The entertainer’s infant son had a "main blood vessel" cut as a result of a procedure that remains controversial within the medical community.

The seven-week-old son of children's entertainer Jimmy "Giggle" Rees is recovering after a "main blood vessel" was cut during a tongue tie procedure last week.

A tongue-tie is a condition where the thin tissue membrane under a person's tongue - the lingual frenulum - restricts movement. The procedure is sometimes performed on babies with the intention of improving breastfeeding.

In an emotional post on Instagram, Jimmy's partner Tori Rees said that their son Mack was taken to hospital in an ambulance, needed CPR and a blood transfusion.

"Please give him strength," she said.

Rees has left the Dancing with the Stars competition, but said Mack is recovering from a "very intense, emotional and tough few days."

"Thank you for all the love and support, Tori and I appreciate it so much," he said on his official Facebook page.

On Friday, his manager posted on the page to say Mack was in intensive care in Sydney.

"Mack is currently under care at Randwick Hospital, where the ICU staff are monitoring the situation. Mack is in a stable condition, and at this time there is no cause for immediate alarm," he wrote.

The Australian Breastfeeding Associations says a tongue tie can impact breastfeeding and that if a parent is concerned about this they should see an International Board Certified Lactation Consultant as there are many reasons for breastfeeding problems.

The Feed investigated the condition and the treatments earlier this year.

Breastfeeding advocates and some dentists have been recommending the procedure, using scissors or surgical lasers are used to cut the ties, often without anesthetic.

The popularity of the procedure has skyrocketed in the last ten years, with the Medical Journal of Australia reporting a 420 per cent increase in the decade up to 2016.

An investigation by The Feed found there is division within the medical community about the evidence that the surgery necessary.

The former president of the Australian Dental Association in Queensland Professor Laurie Walsh warns some forms of the procedure shouldn't be carried out on babies.

He said the benefits are limited, even for a "simple cut" - a relatively uncontroversial procedure affecting visible tongue-ties stretching to the tip of the tongue.

"There's over 500 articles in the medical and dental literature about treating tongue tie," he said. 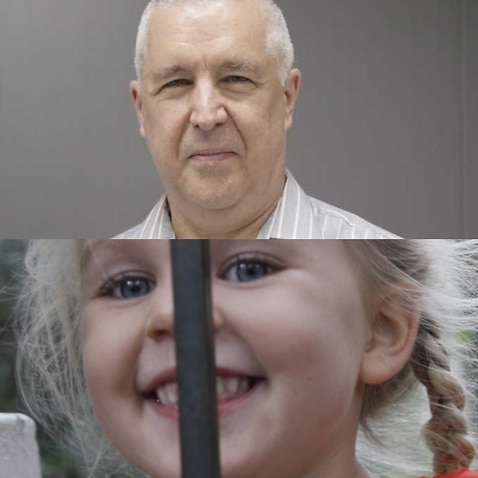 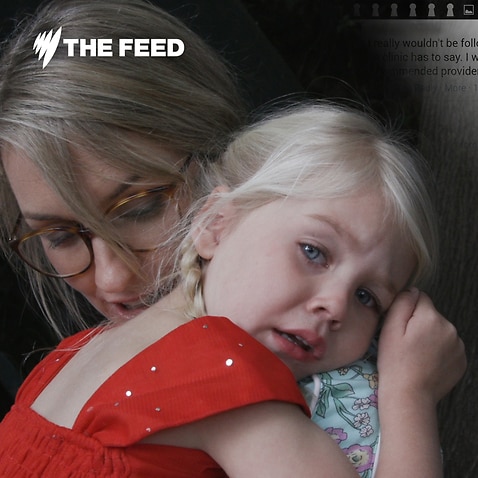 Inside the toxic Facebook groups fighting over a controversial baby surgery