After a spate of reported sexual assaults at festivals over the summer, the music industry is scrambling to prove their events are safe places for women.

At Victoria’s Rainbow Serpent festival there were two reports of sexual assault: down from the previous year, where they had four.

And it gets worse, with statistics showing more than 16 per cent - so about one in six women -  have been sexually assaulted by someone other than their partner, across the Australasia region. Tamara, 27, experienced this firsthand when she attended her first music festival as a teenager.

“Someone started trying to grind up behind me and I was trying to push him away without being confrontational because I didn’t want to make him angry,” she says.

“He started trying to talk to me and kiss me and hug me and I was just trying to tell him to go away.

“I looked around and saw he was much older than me … like 40 years old and I was so grossed out. “He was saying ‘me and my brother just really like young girls’ as if that was supposed to make me feel better.”

Now a lawyer, Tamara said she was “so confused” at the time because she was so young kept asking herself “am I being silly? Is this fine?”

“The crazy thing is we’re told to be grateful for male attention,” she says.

“I remember feeling really confused, like actually not knowing whether to feel good or bad about it.”

All across Australia, women in the music industry are fed up with harassment and assault and some - such as all-female Melbourne indie band Camp Cope -are taking a stand.

Last year they launched their #ittakesone campaign calling for all gig-goers to call out sexual harassment. “We just got, like, so fed up,” says band member Georgia Maq.

“All these bad things happen at peoples shows and they know about it and they don’t say anything.

“We’re very loud about it and we look at people and if we see it happening we call it out.”

A host of famous bands - and now Laneway festival - have signed on to the campaign, with the festival launching a hotline to report any unwanted behaviour at this year’s event.

“The hotline 1800-Laneway is something that we started this year and it really came out of a conversation with Camp Cope,” says Laneway Festival general manager Katie Stewart.

“There’s someone in our event control centre who answers the call, assesses the severity of the situation and can engage or deploy staff on the ground to help with that situation.” 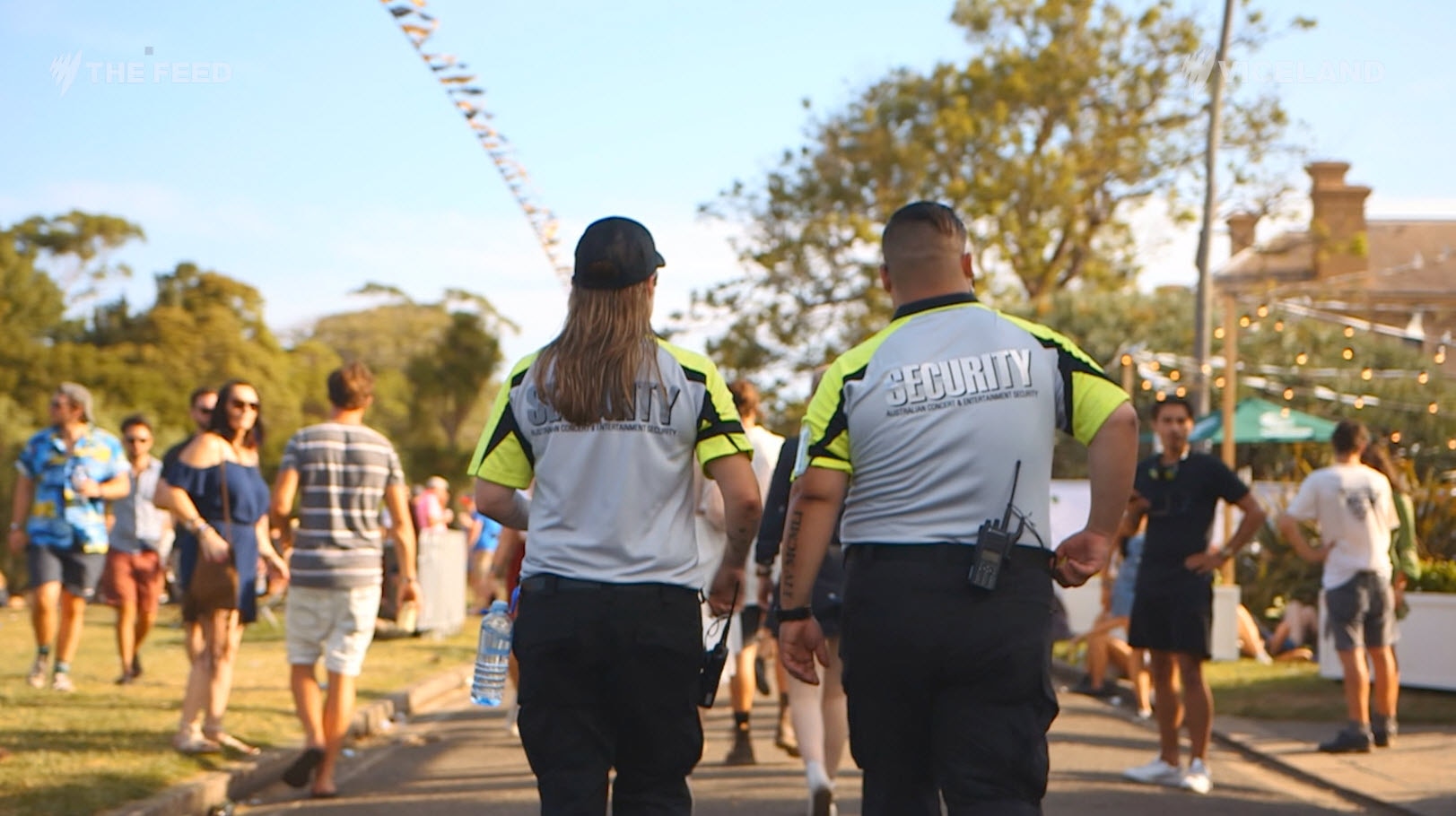 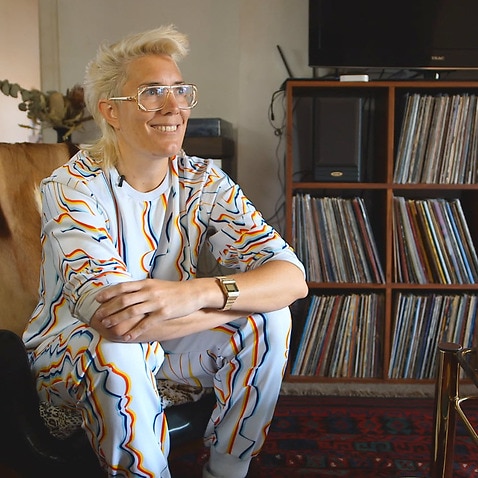