Because Tony came into power before 2004, his pension will rise when pollies’ salaries do.

Video above: Election 2019 -The Battle for Warringah

Tony Abbott's political career is over, for now, after losing his Warringah seat to Independent underdog Zali Steggall at the weekend.

He might have the last laugh though, as he leaves government on a pension of nearly $300,000 -- and this figure is only going to appreciate in value.

Pollies elected after 2004 have a pretty similar retirement plan to the average public servant: they get a certain amount of their salary directed to a superannuation fund.

But if a pollie got elected before 2004, they are enrolled in the Parliamentary Contributory Superannuation Scheme (PCSS) and their benefits are significantly sweeter.

Freelance researcher William Summers crunched the numbers. He came up with the $296,000 Tone will receive in pension this year. 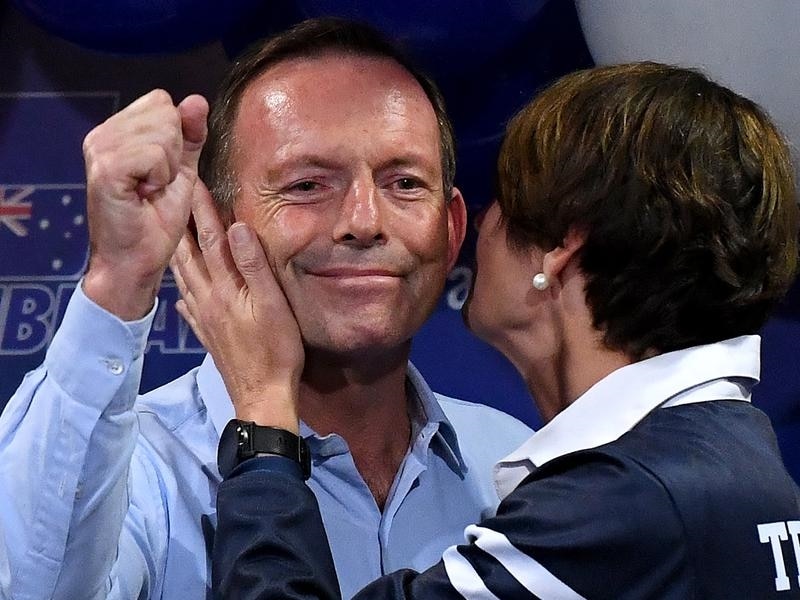 Tony Abbott will receive a pension in his life after politics.
AAP

Here's how you work it out:

But while that might already seem like a large sum for one politician, it's only going to get bigger.

"The key reason for why they're so large, is that these pre-2004 pensions are linked to current MPs' salaries. Not the salaries that they retired on," William Summer's told The Feed.

"The only way it could go down is if MP salaries went down and that is very, very unlikely."

Parliamentary Contributory Superannuation Scheme was scrapped in 2004 by John Howard, under pressure from the then opposition leader Mark Latham.

Tony Abbott isn't the only out-going MP who will receive a pay rise. Julie Bishop, Chistopher Pyne, Steve Ciobo and Wayne Swan will all receive a pension that is larger than their base salary. Same as Abbott, the outgoing MPs held various positions that entitle them to an increased pension. All these MPs were elected before 2004, so their pension will also increase as MP salaries increase. The Gold Pass scheme which was first introduced in 1918 had grown into an expensive entitlement by 1990s costing a million dollar a year as flight charges for ex-MPs and their spouses.

The benefit was available to all former MPs and senators until Malcolm Turnbull scrapped the scheme in 2017. It's only available to former Prime Ministers and those elected before 2012.

When axing the scheme, Turnbull said he would not use the entitlement despite it being available to former Prime Ministers.