Protests against him have raged in the country's smoky cities and he has attracted blistering criticism from across the nation and around the world. 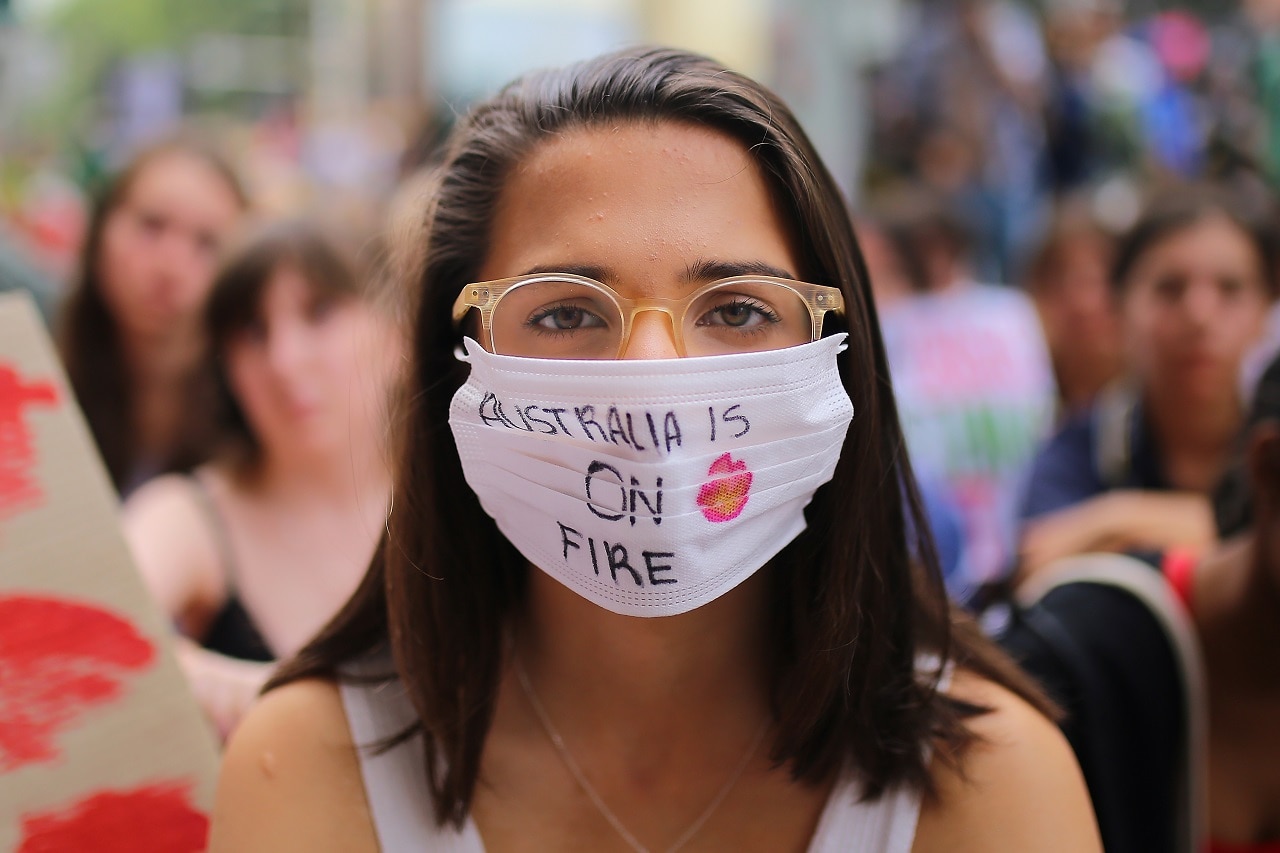 A protest in Sydney in November.
AAP

It was in this context that Mr Morrison opened the door to "evolving" the government's climate change policies last week. 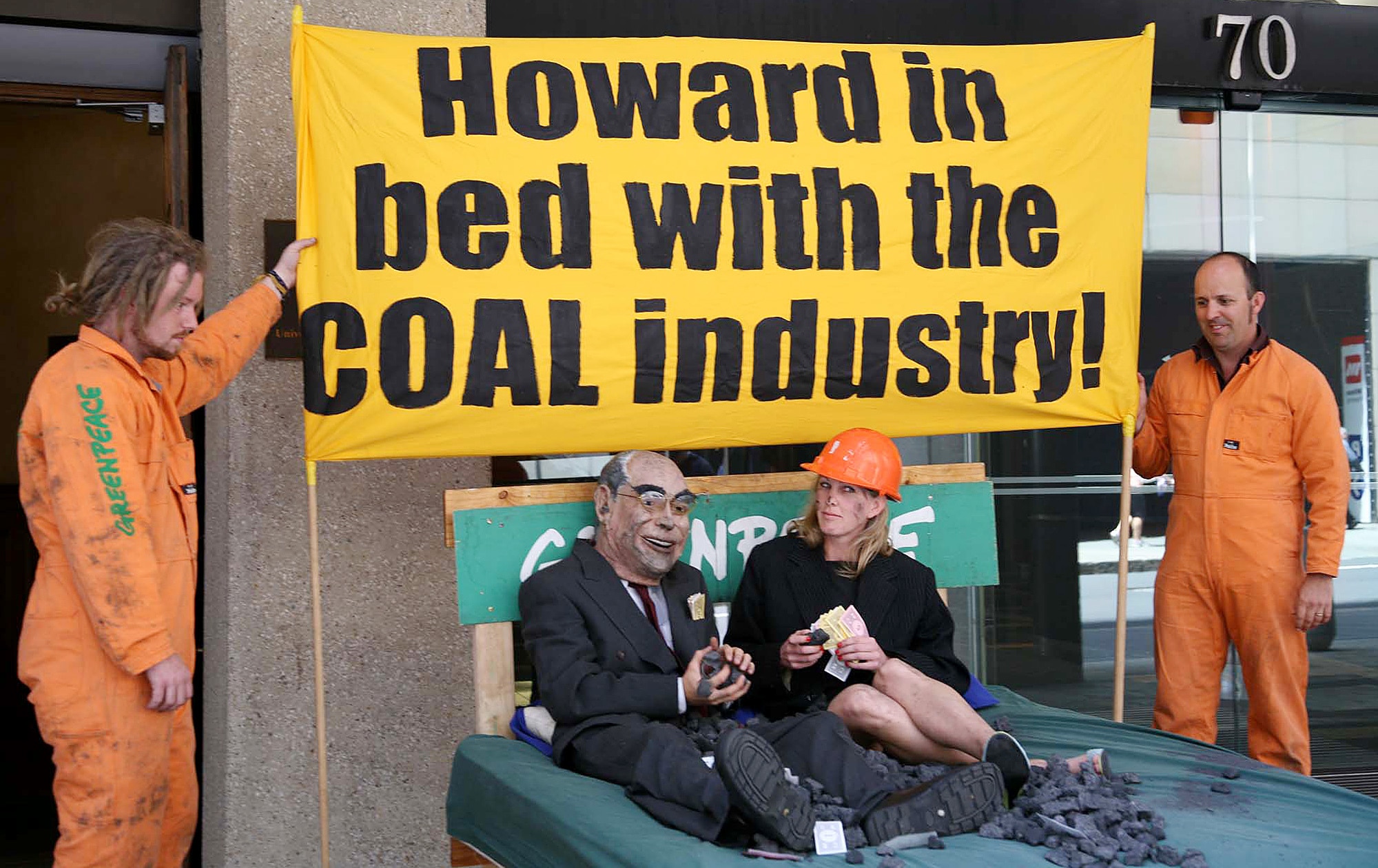 A protest at John Howard's Sydney office in 2006.
AAP 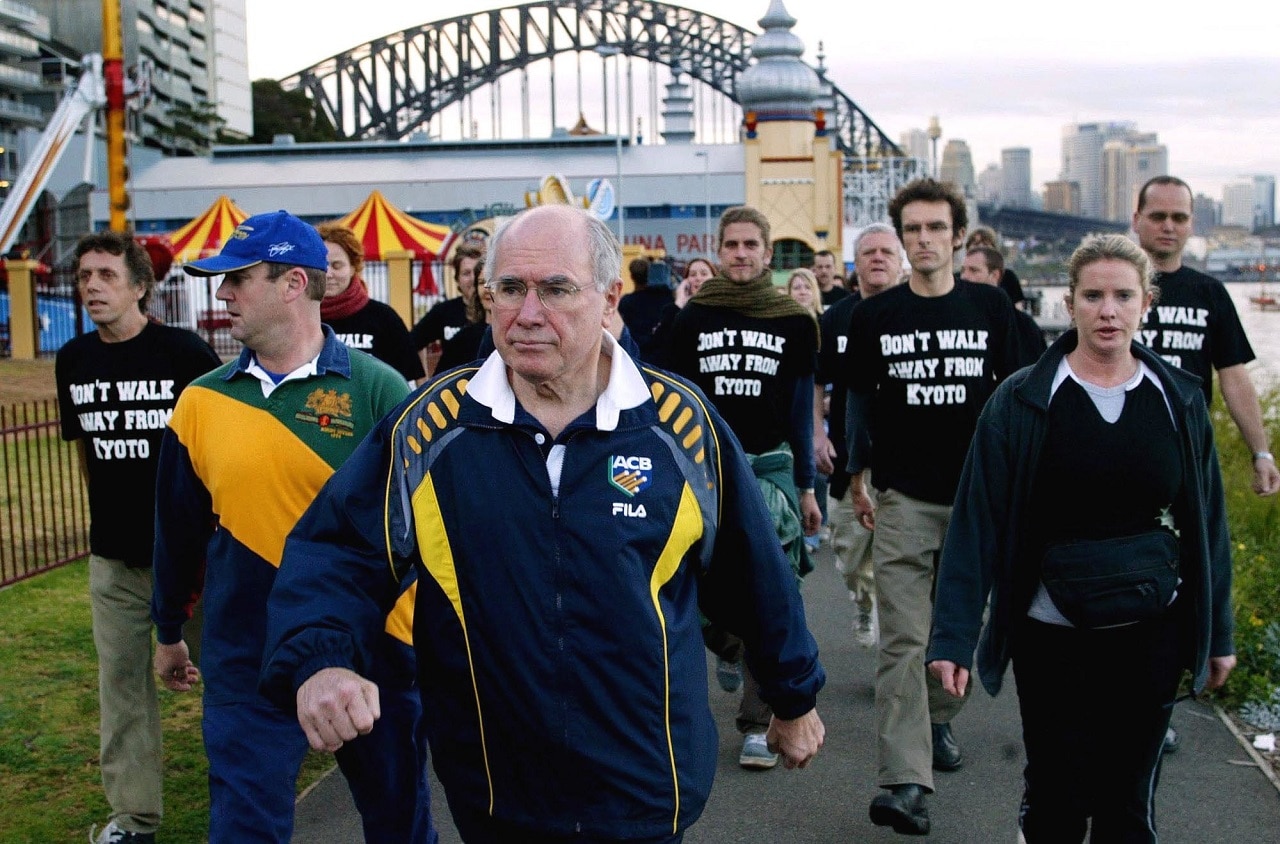 Kevin Rudd after the leadership spill in 2010.
AAP 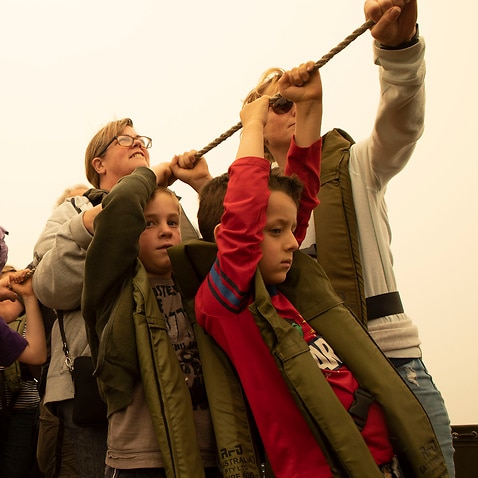 Tony Abbott speaking at the anti-carbon tax rally in 2011.
AAP 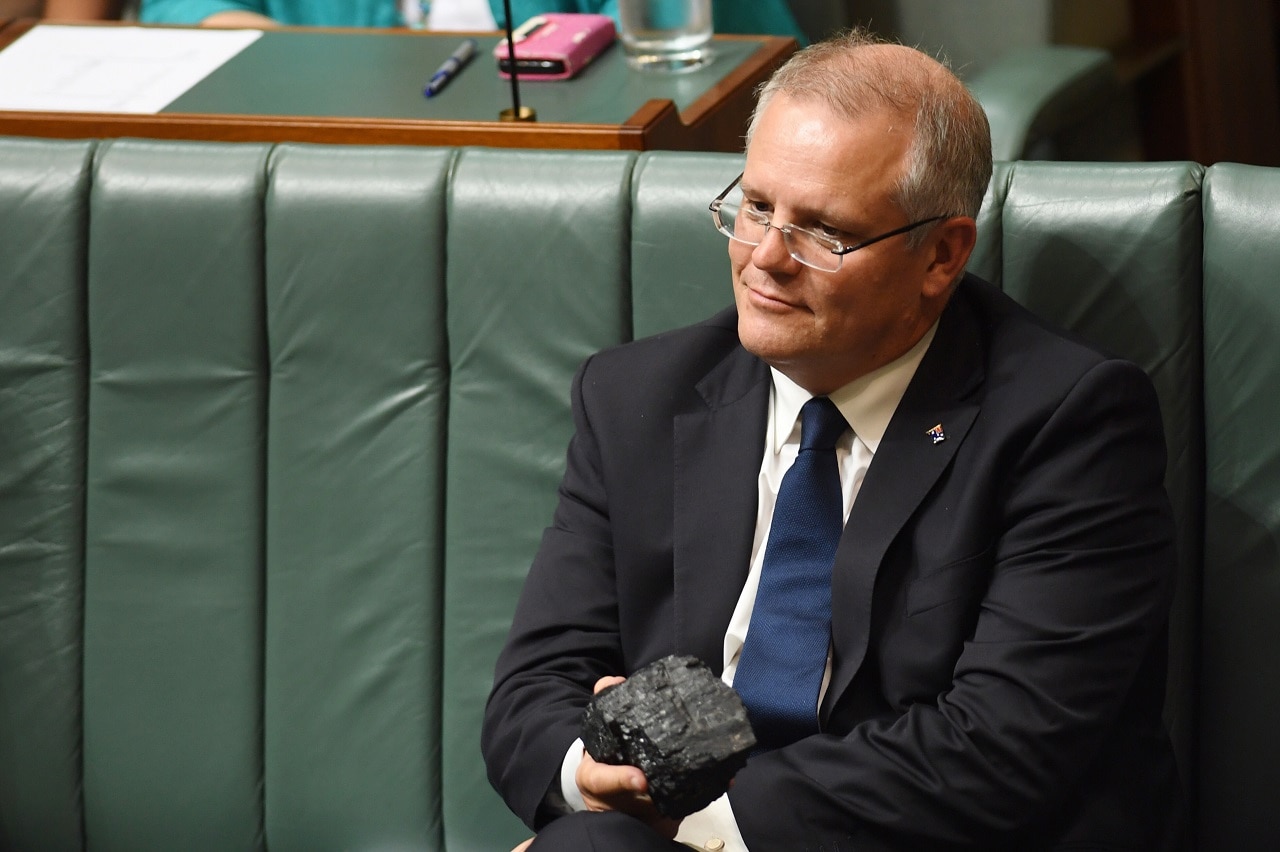 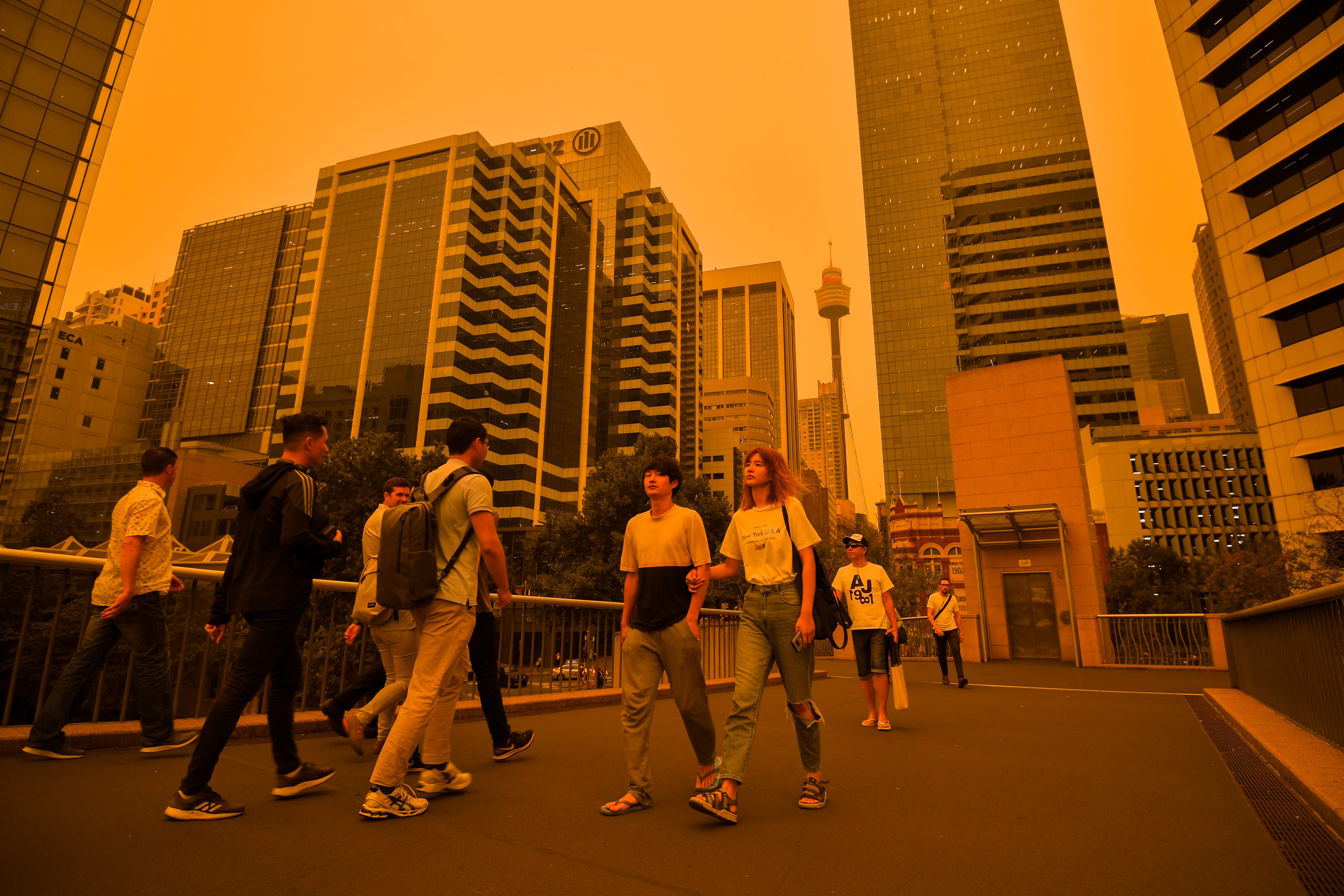 A horror bushfire season, which was predicted by economist Ross Garnaut back in the Rudd years, swept the nation. 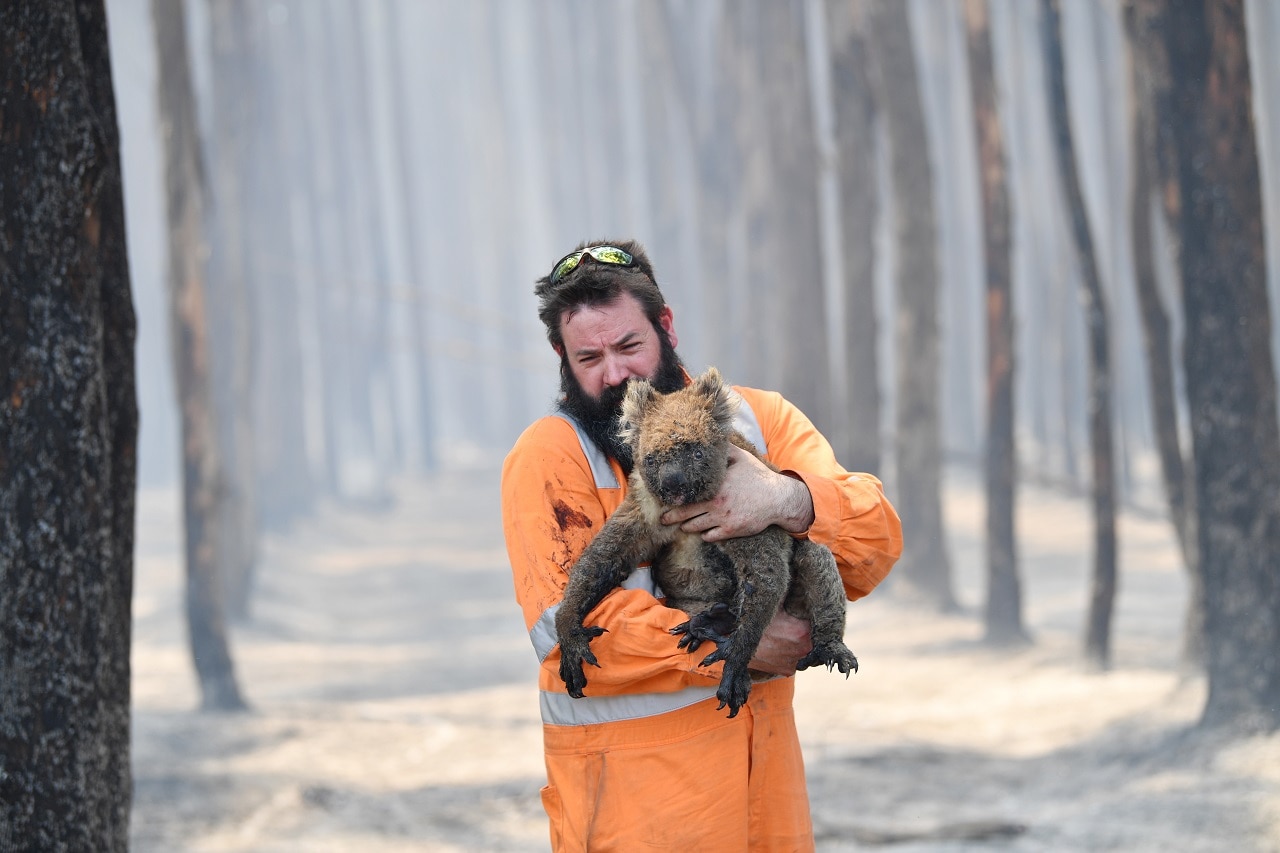 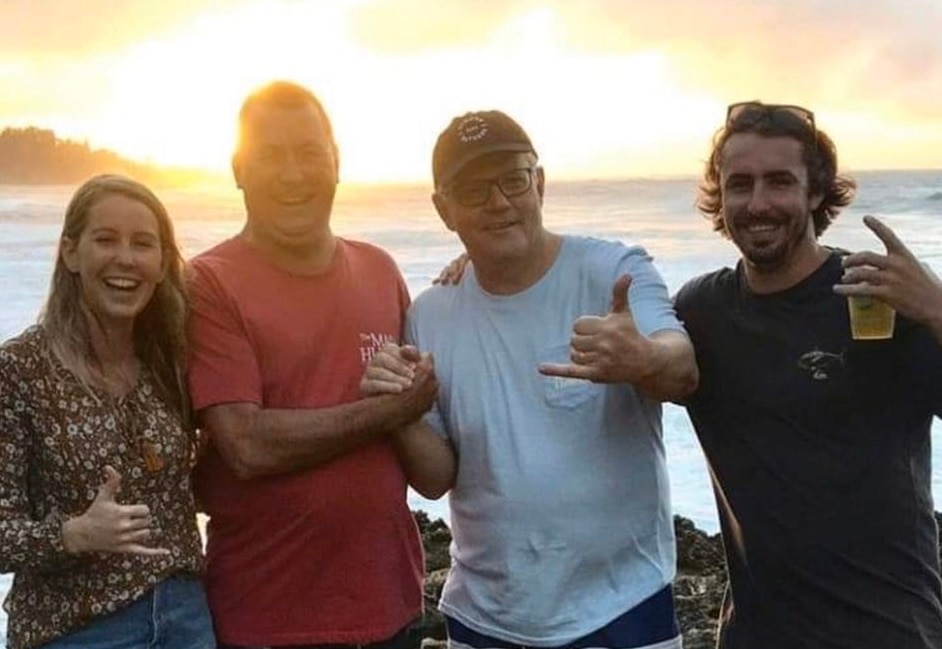 Mr Morrison was heckled during a visit to the bushfire-hit town of Cobargo, which a fellow Liberal said he "probably deserved". 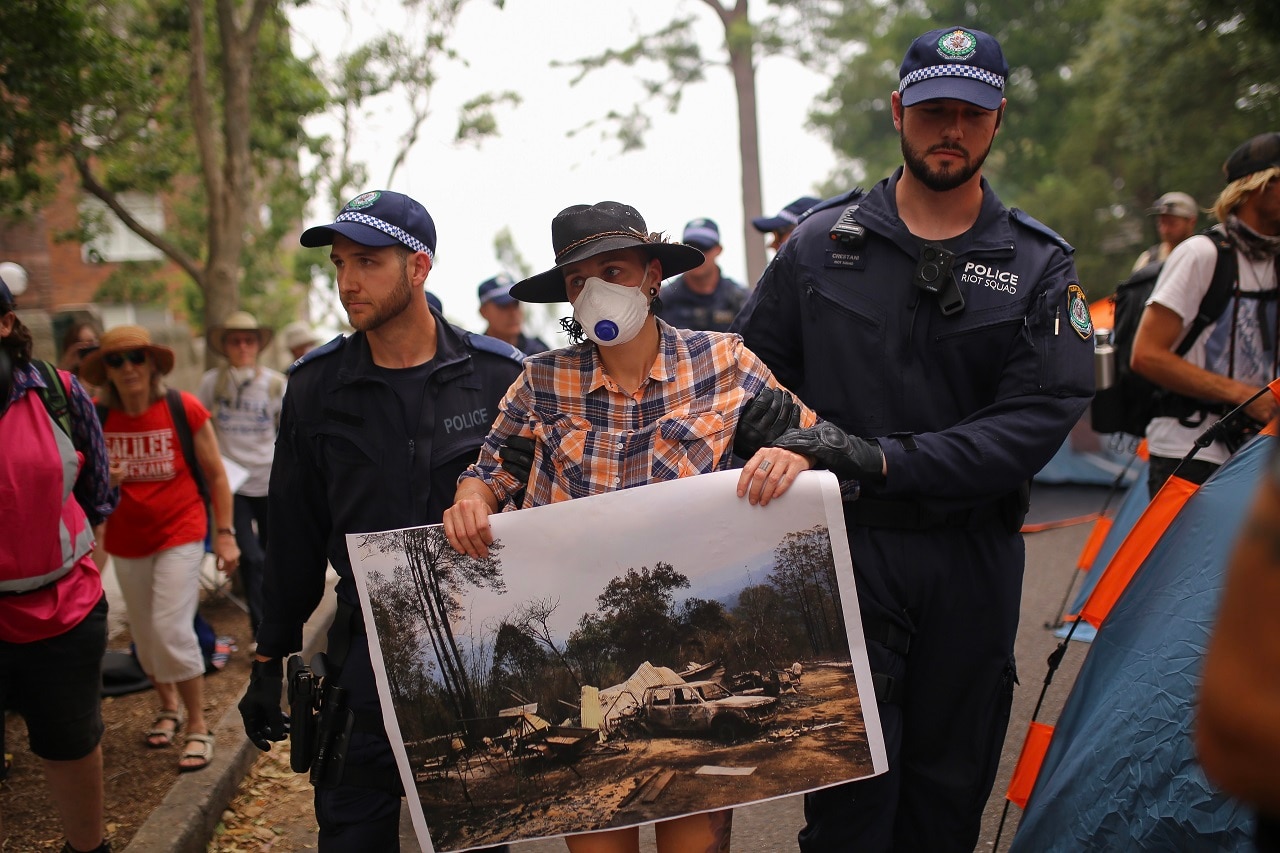 A protester holding a photograph of property destroyed by bushfire is arrested outside of Kirribilli House.
AAP