SBS has translated the Uluru Statement from the Heart for Australia's multicultural communities ahead of NAIDOC Week.

SBS Serbian journalist Sofija Petrovic is responsible for providing up to date news to Australia's Serbian speaking community. But for the past few weeks, she's been working on a special project.

She and her team have been painstakingly translating the Uluru Statement from the Heart - an agreement of 250 Indigenous delegates that speaks of the need for Indigenous constitutional recognition - into Serbian, both in written and audio forms.

Serbian is just one of more than 60 languages the statement has been translated into by SBS Radio journalists, as part of a collaboration with the Uluru Dialogue and UNSW's Indigenous Law Centre.

Ms Petrovic told SBS News it's a way to foster understanding and connection between the Serbian community and Aboriginal and Torres Strait Islander people. The journalists worked meticulously to make sure the 417-word statement was translated correctly.

Executive producer of NITV Radio Kerri-Lee Harding, a Koa, Kanolu, Juru and Wulgurukaba woman, said it was an important step. 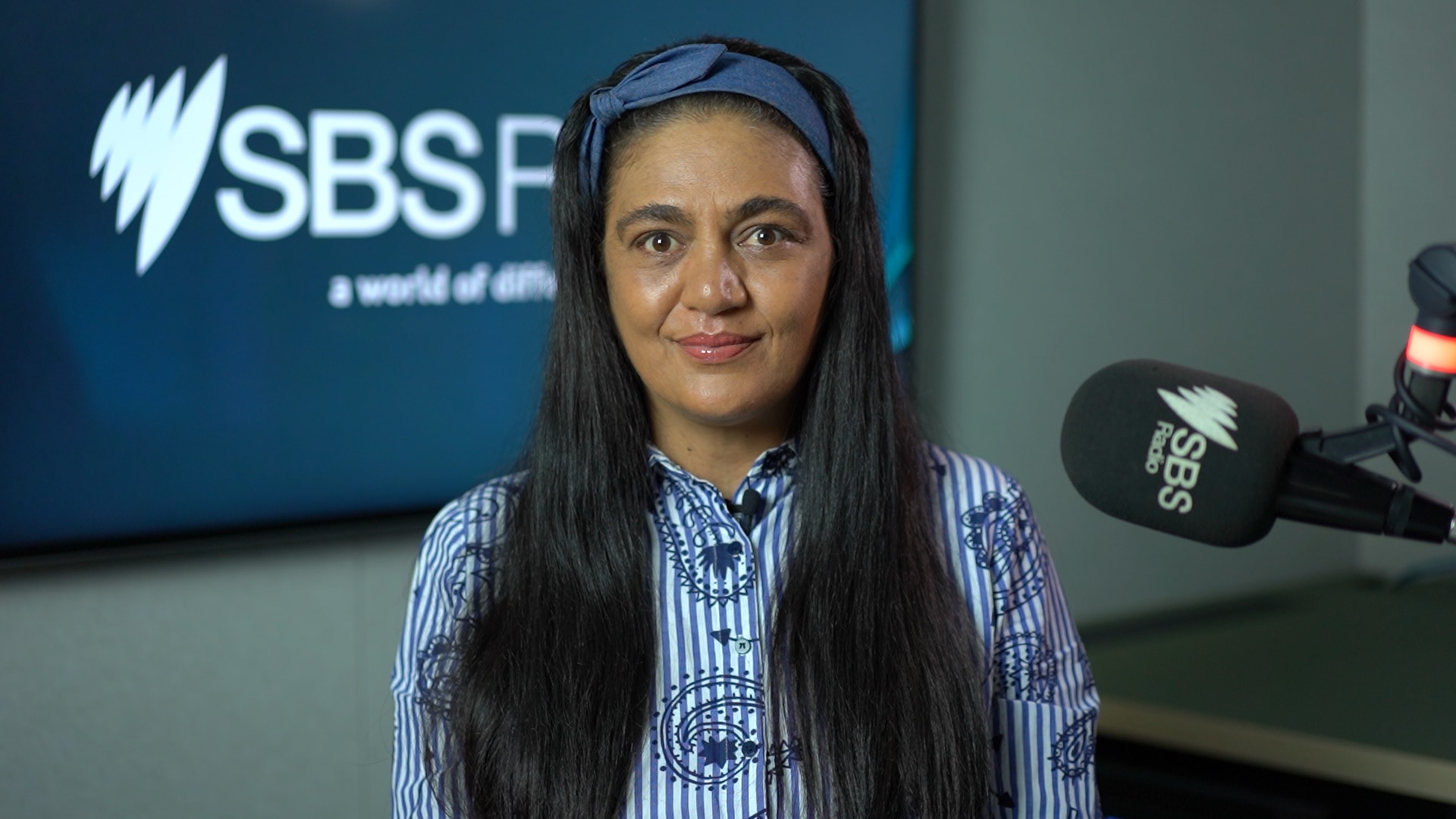 "Having the Uluru Statement from the Heart translated into multicultural languages gives us the opportunity to connect with multicultural groups across Australia,” she said.

“I think there is a connection between Aboriginal and Torres Strait Islander people and people from multicultural communities as we all know what it's like to feel like we're a minority."

What is the Uluru Statement from the Heart?

On 26 May 2017, the Uluru Statement from the Heart was delivered to the Australian people following the participation of hundreds of Indigenous representatives at the First Nations National Constitutional Convention near Uluru.

The statement was read aloud for the first time at the convention by Cobble Cobble woman Professor Megan Davis. Three years on, the law professor from the University of New South Wales has been instrumental in making it accessible for all.

"I think the translation project is really important because, as Aboriginal and Torres Strait Islander people, we know that your language is fundamental to who you are as a human being and what your culture is,” she said.

“There's no greater gift, I think, than having this statement, this invitation to all Australian people, translated into so many languages."

There's no greater gift than having this statement translated into so many languages.

Professor Davis said throughout history, Aboriginal and Torres Strait Islander people have held “very deep connections” with communities from around the world, and the translation project is just one way to make that bond stronger.

"We have shared stories and shared histories and that's why it's so important for us to share this with those communities,” she said.

The statement will also be translated and recorded in more than 12 Indigenous languages. 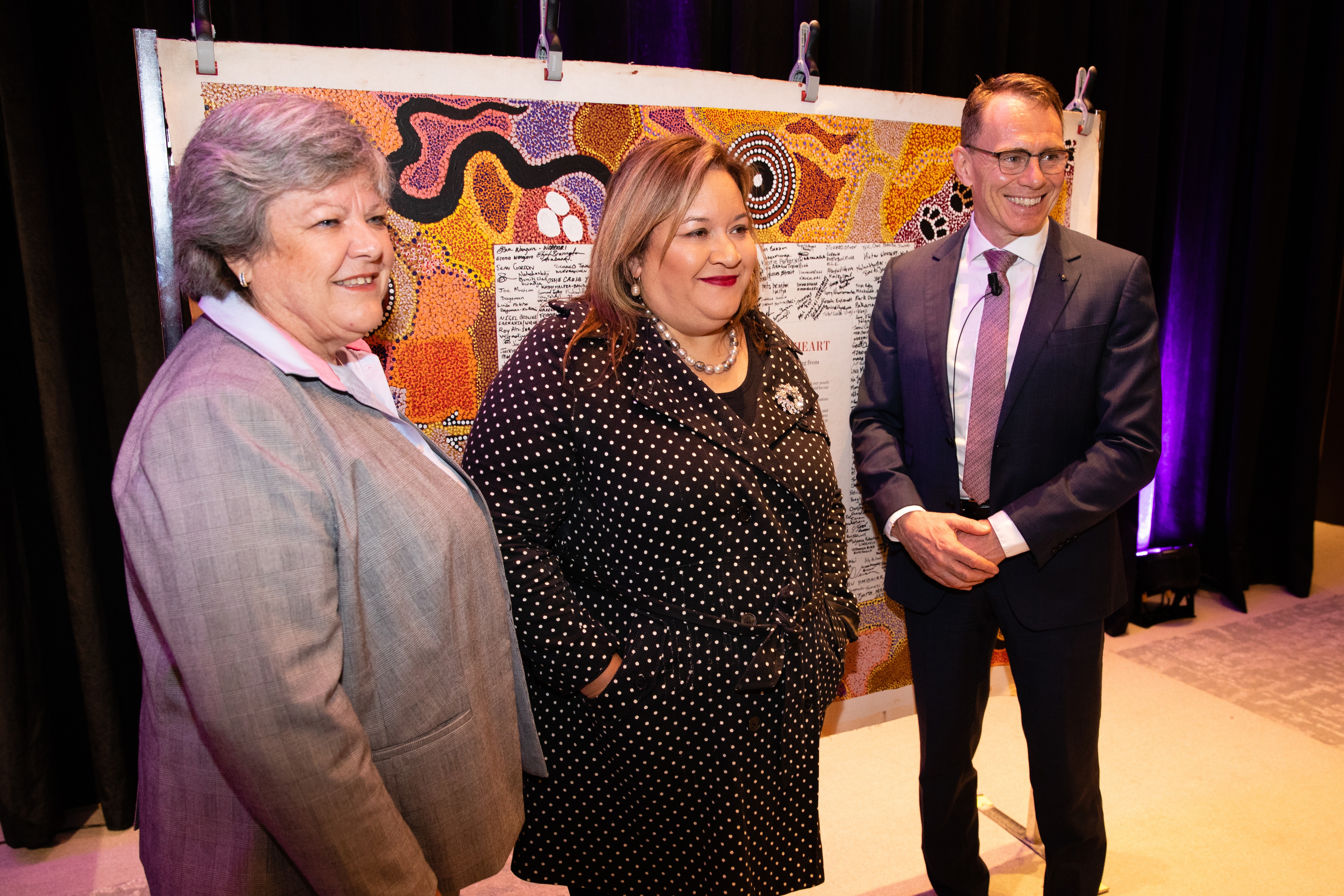 Professor Megan Davis, centre, next to the original Uluru Statement from the Heart.
AAP

Acting director of SBS's Audio and Language Content division Mark Cummins said the journalists involved jumped at the chance to be part of the project. 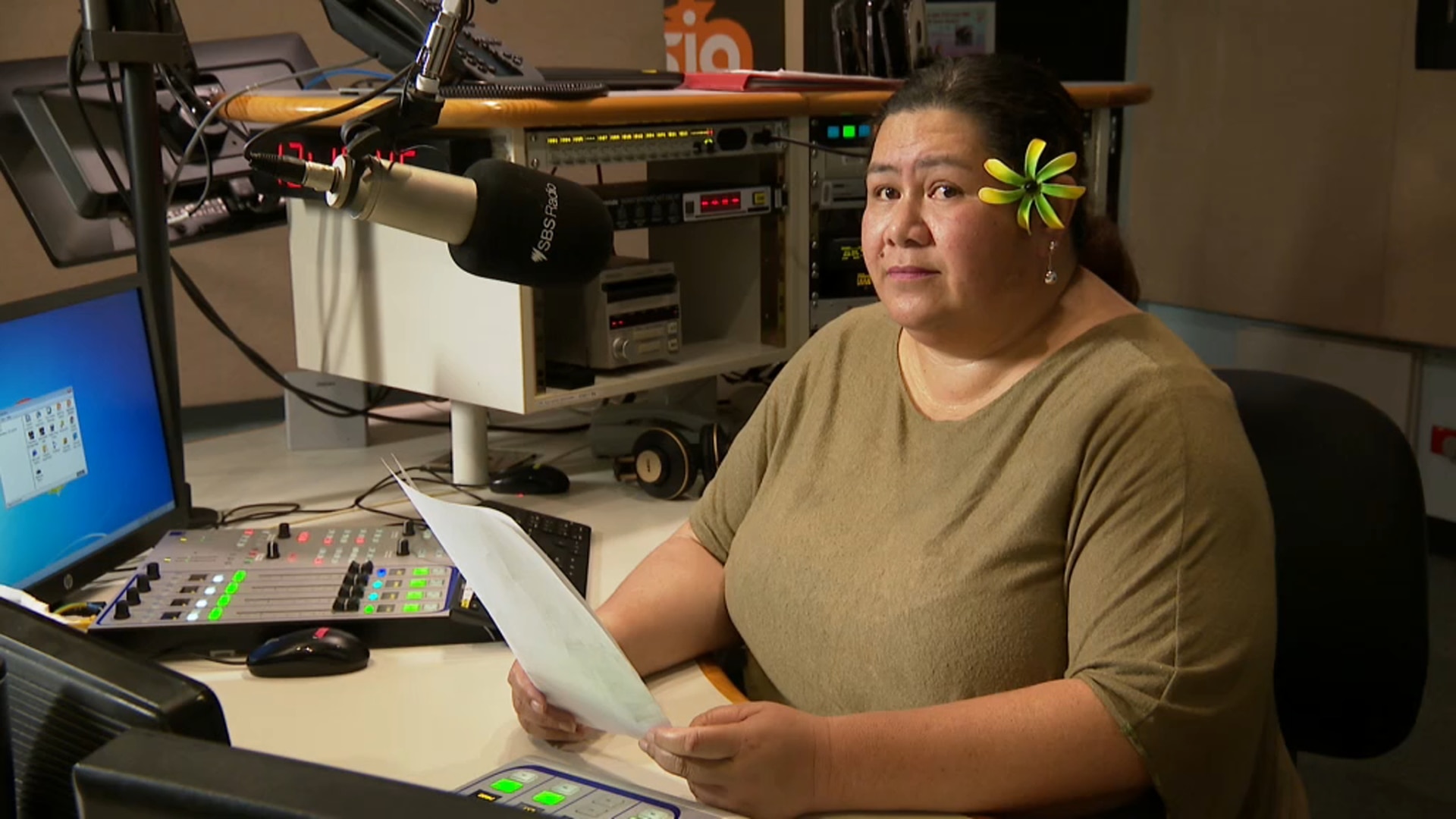 Mr Cummins praised the teams for their hard work and precision.

"Translating something doesn't mean you can go word for word. You need to be accurate, of course, but at the same time you need to convey the spirit of what's in it,” he said.

“So there's a lot of heart, particularly in a statement of this kind, that goes into the work that you do.”

To read or listen to the Uluru Statement from the Heart in your language, visit sbs.com.au/language/ulurustatement. The statement is available in English here.