The family of a Slovak politician, a former Nigerian ambassador, a Kenyan football boss and a Swedish CEO are among the victims of the Ethiopian Airlines crash which killed all 157 people onboard.

Senior Captain Yared Mulugeta Gatechew had racked up more than 8,000 hours in the air and had an "excellent flying record", Ethiopian Airlines said.

But on Sunday, the pilot of Kenyan and Ethiopian heritage was killed alongside 156 passengers and crew, as the flight he was captaining plunged to the ground six minutes after taking off from Addis Ababa. Passengers from at least 35 countries were on board the plane when it went down, according to Ethiopian Airlines, with 32 of the casualties Kenyan.

A Slovak MP is among many across the world grieving for lost family members, announcing on social media that his wife and two children were on the Ethiopian Airlines Boeing 737 passenger which crashed on Sunday, killing 157 people. "I announce with deep sadness that my beloved wife Blanka, my son Martin and my daughter Michala died in the air disaster in Addis Ababa today, in the morning hours," Anton Hrnko, who is deputy leader of the Slovak National Party, wrote in Slovak. Slovakian MP Anton Hrnko lost his wife and children in the Ethiopian Airlines crash that killed 157 people.
Supplied
"Who [ever] knew them, pay them quiet tribute."

At least one passenger was travelling on a UN passport.

Sad day for football. You were doing what you loved most. Fare thee well my chairman. Until we meet again. pic.twitter.com/WnOh4c3Pxh

Among Kenya's 32 victims are a former Football Kenya Federation Secretary General, a former journalist and a third-year law student.

Football chief Hussein Swaleh was returning home after working as a match commissioner in an African Champions League match in Egypt. The current president of the federation, Nick Mwendwa, tweeted that it was "a sad day for football".

@NatcomUnescoKe is mourning one of its shining stars in Deputy Director, CI Programme @tonyngare who was aboard the Ethiopian plane that crashed.
We pray for his family & friends and send our condolences to those who lost their loved ones. @UNESCO pic.twitter.com/wWzT55aQcn

Former journalist Anthony Ngare, 49, was working at the UN cultural agency UNESCO at the time of his death - one of many UN employees on board the plane. He was described by the Kenyan National Commission for UNESCO as "one of its shining stars".

Canada had the second-highest number of victims, including Professor Pius Adesanmi, a mother and daughter travelling to Kenya for her wedding, environmentalist Peter DeMarsh and a 24-year-old clean ocean advocate, on her way to the UN Environment Assembly in Nairobi. Danielle Moore.
Facebook
On Saturday, Danielle Moore posted on Facebook that she was "so excited" and "beyond privileged" to have the chance to attend the conference.

"Over the next week I'll have the opportunity to discuss global environmental issues, share stories, and connect with other youth and leaders from all over the world," she wrote. 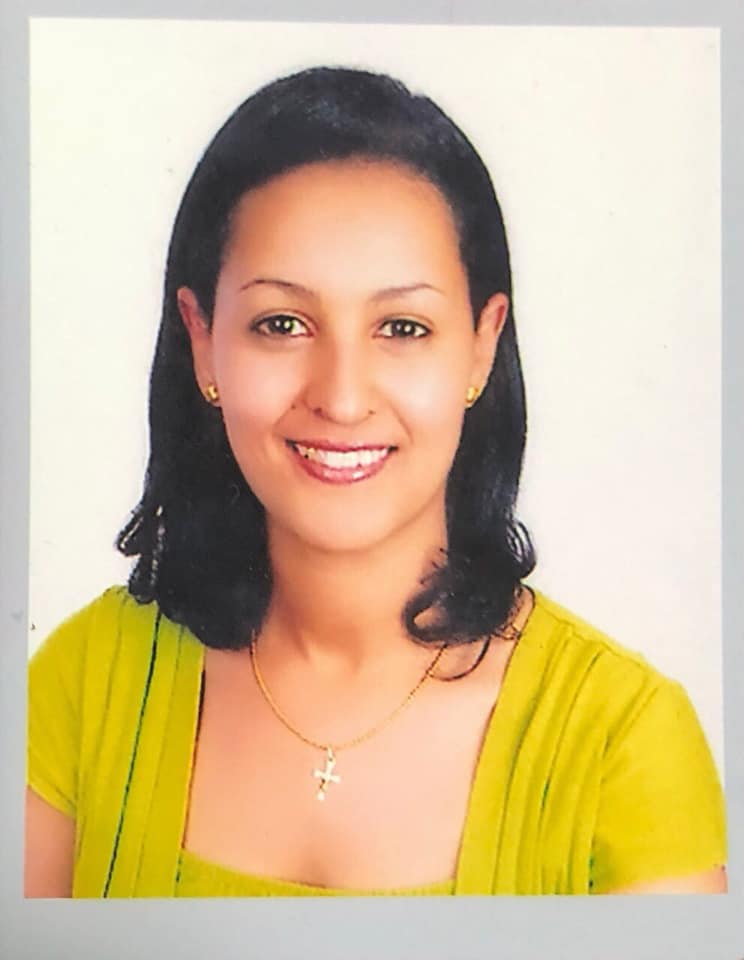 Nigeria's foreign ministry announced that former ambassador Abiodun Oluremi Bashua, 68, was also among the dead. According to their statement, Professor Bashua was a retired envoy who had served in Iran, Austria and the Ivory Coast. Meanwhile, a tribute from hospitality company Tamarind Group confirmed the death of their CEO, Swedish father Jonathon Seex, in the crash.

"It is with immense shock and grief to inform you of the tragic news that Tamarind CEO Jonathon Seex was on the ill-fated Ethiopian Airlines flight," the company announced on Facebook. "Our thoughts and prayers are with his family, friends, the Tamarind community and all others who have suffered unfathomable losses."

Local media has identified the sole Irish victim as Michael Ryan, an engineer working with the UN World Food Programme. 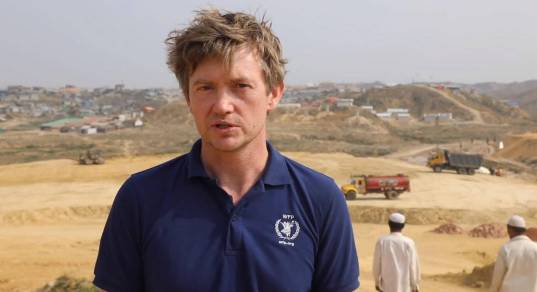 Fellow UN employee, 36-year-old British-citizen Joanna Toole, has also been identified as being among the victims.

The WFP family mourns today -- @WFP staff were among those aboard the Ethiopian Airlines flight. We will do all that is humanly possible to help the families at this painful time. Please keep them in your thoughts and prayers.

The Director of the UN's Fisheries and Aquaculture Department, Manuel Barange, paid tribute to a "wonderful human being", explaining that Ms Toole was on her way to represent the department at a meeting in Nairobi.

UN Secretary-General Antonio Guterres said he was "deeply saddened" by the news of the crash.

So profoundly sad and lost for words at the loss of our wonderful @FAOfish officer @JoannaToole, who was on her way to represent @faofish at the #UNEA meeting in Nairobi on #ET302. A wonderful human being, who loved her work with a passion. Our love to her family and loved ones pic.twitter.com/6fjE3cNEhI

"My heartfelt condolences to the families and loved ones of all the victims — including our own UN staff — who perished in this tragedy," he wrote on Twitter.

One of the nine Ethiopian victims, humanitarian aid worker and father Tamirat Mulu Demessie was described as a tireless advocate for endangered children, according to a statement from not-for-profit Save The Children.

"Tamirat served as a Child Protection in Emergencies Technical Advisor, and worked tirelessly to ensure vulnerable children are safe during humanitarian crises," the statement read.

It is with profound sadness that we confirm the loss of one of our colleagues, Tamirat Mulu Demessie, in the crash of Ethiopian Airlines Flight earlier today. Read our full statement below. #ET302 pic.twitter.com/F6ORgTalOm

A Twitter user identifying themselves as Mr Demessie's friend added that he "literally saved millions of children’s lives affected by war through his work."

"I will try, my dear friend, to live how you taught me," Lara Martin wrote. "Thank for your time, talents, and the best Ethiopian coffee our guest house ever had."

He was my friend and I’m proud of the world we did together. He literally saved millions of children’s lives affected by war through his work. He made me a better responder and a better person. He also liberally shared his Ethiopian coffee with me. Unequivocally the best person!

"Sarah was on her way to Nairobi to talk about the Cleans Seas project in connection with the UN Environment Assembly this week," an AECO statement read. "Dad is a man that loves great battles. He never gave up. Two years ago he defeated a very aggressive tumour. Everybody thought he was a gonner, but he never gave up because he's a strong, determined man. He's my role model," his son Andrea Tusa told the Repubblica newspaper. The Russian Embassy in Ethiopia confirmed the three Russian victims as Ekaterina Polakova, Alexander Polyakov and Sergei Vylikov, while the US Embassy said they were working to identify the eight Americans believed dead.

"We understand that there were American citizens on board the aircraft and are working to determine their identities. We are in contact with the Government of Ethiopia and Ethiopian Airlines to offer all possible assistance," they said in a statement.

No Australians were listed among the passengers at this time.