Donald Trump's former chief strategist Steve Bannon has gone to war with the Catholic Church over the US president's plan to scrap the Deferred Action for Childhood Arrivals (DACA) program.

Donald Trump's former chief strategist Steven Bannon has used his first television interview since leaving the White House to hit out at the Catholic Church over its support of DACA.

US Attorney-General Jeff Sessions announced earlier this week the Trump administration would be getting rid of DACA - a decision that affects almost 800,000 people, known as 'Dreamers', who entered the country illegally when they were minors.

Mr Bannon told CBS's '60 Minutes' that Cardinal Timothy Dolan and his bishops were "terrible" for condemning Mr Trump's decision and suggested they had financial interest in supporting the intiative.

"You know why?  Because [they’re] unable to come to grips with the problems in the church, they need illegal aliens to fill the churches," he told journalist Charlie Rose in an interview that airs on Sunday night in the US. Mr Bannon said he would continue to support Mr Trump even though he was no longer in the White House.
AFP
More news 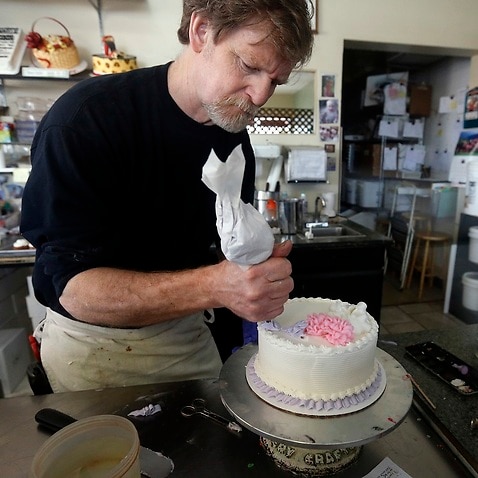 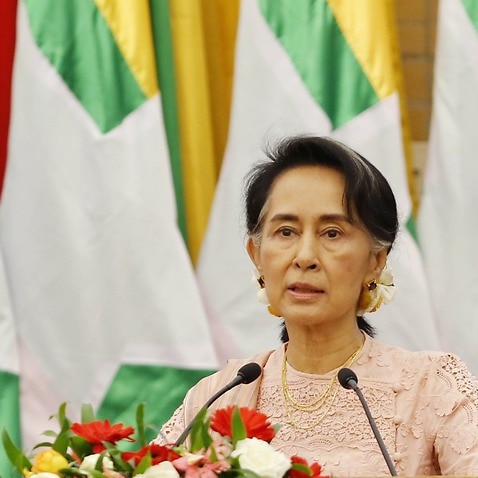 'We pray for you to intervene': Tutu urges Suu Kyi to help Rohingya

"They have economic interest and unlimited illegal immigration."

Rose responded by saying: "That’s a tough thing to say about your church."

"As much as I respect Cardinal Dolan and the bishops on doctrine, this is not doctrine at all," Mr Bannon said.

"I'm a street fighter... I think that's why Donald Trump and I get along so well" -- Steve Bannon tells @CharlieRose https://t.co/bvpAtNL6oQ pic.twitter.com/dZwJIWGEVf

"This is about the sovereignty of a nation. In that regard, they’re just another guy with an opinion [sic]."

Cardinal Dolan responded to Mr Bannon's criticisms, saying he was "rather befuddled" by them.

"I don't really care to go into what I think is a preposterous and rather insulting statement, that the only reason we bishops care for immigrants is for the economic because we want to fill our churches and get more money," Cardinal Dolan told SiriusXM.

"That’s insulting and that’s just so ridiculous that it doesn’t merit a comment."

During the revealing interview, Mr Bannon also touched on his portrayal in the media and said it was a "pretty accurate" picture of who he was as a "street fighter"

He said that was why he and Mr Trump got along so well because the leader was a "fighter" and "great counter-puncher".

But Mr Bannon made it clear there was no ill-will between him and the president after his sacking, declaring he would continue to be Mr Trump's "wingman" on the outside and defend him against his enemies.

The former White House insider also spoke about Mr Trump's response to the Charlottesville riots after the president was criticised by many for not condemning neo-Nazis and white supremacists immediately.

"What he was trying to say is that people who support the monuments staying there peacefully and people that oppose that, that’s the normal course of the first amendment," Mr Bannon said.

But the Brietbart News executive chairman took the opportunity to say there was 'no room in American society" for neo-Nazis, neo-Confederates and the Ku Klux Klan.