NSW Police Commissioner Mick Fuller has defended his force's use of strip searches, including on those younger than 18.

The NSW Police commissioner has backed his officers' use of strip searches, saying there should be "a little bit of fear" of law enforcement.

Commissioner Mick Fuller on Monday said he'd sent a video to his 17,000 police officers around the state saying he fully supported strip-searching and warning changes to policing policy would increase crime.

"The reality is we need to be a police force and part of that is searching people - which doesn't make everybody happy - but people need to know there are consequences, especially those who are criminals or on the verge of being criminals," Mr Fuller told The Daily Telegraph newspaper on Monday.

"They need to have respect and a little bit of fear for law enforcement." 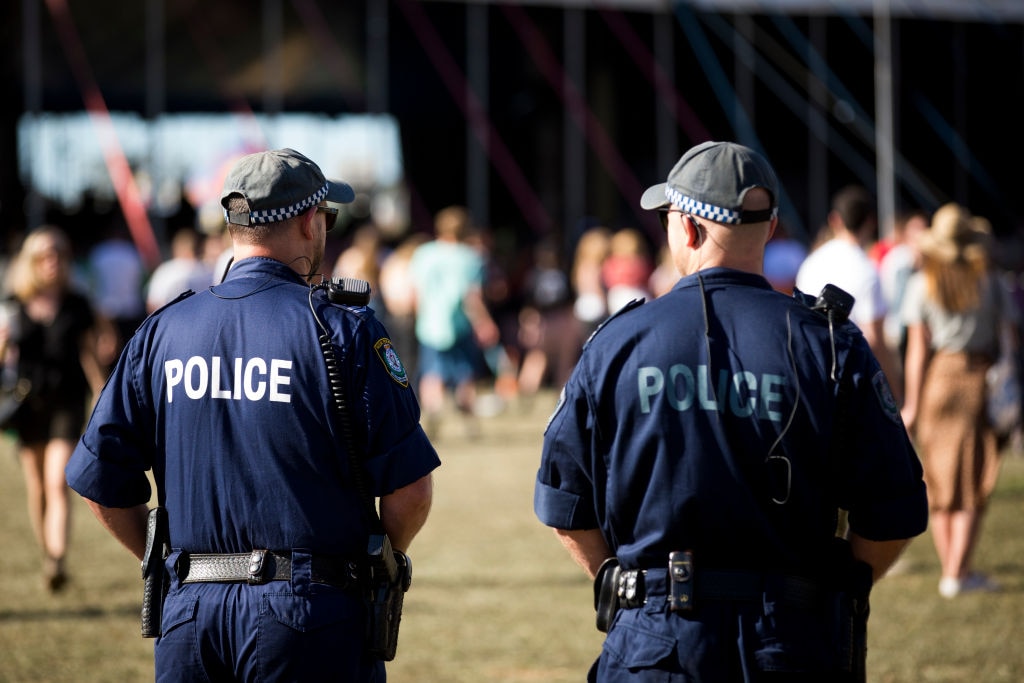 120 people have been strip-searched in NSW since the start of the year.
AAP

Mr Fuller warned crime rates in Sydney could rise to similiar levels seen in Melbourne and London, if policing powers were to be curtailed.

In 2014, UK Prime Minister Theresa May introduced measures to scale back the way police can stop and search suspects, after a report found that 27 per cent of searches did not contain reasonable grounds for suspicion.

The laws were relaxed this year in an effort to tackle rising knife crime.

“You look at London. They decrease their person searches by 20,000 because of a government policy position and knife crime went through the roof,” Mr Fuller said.

“When the legitimacy of policing communities is questioned it has a negative impact on public safety." 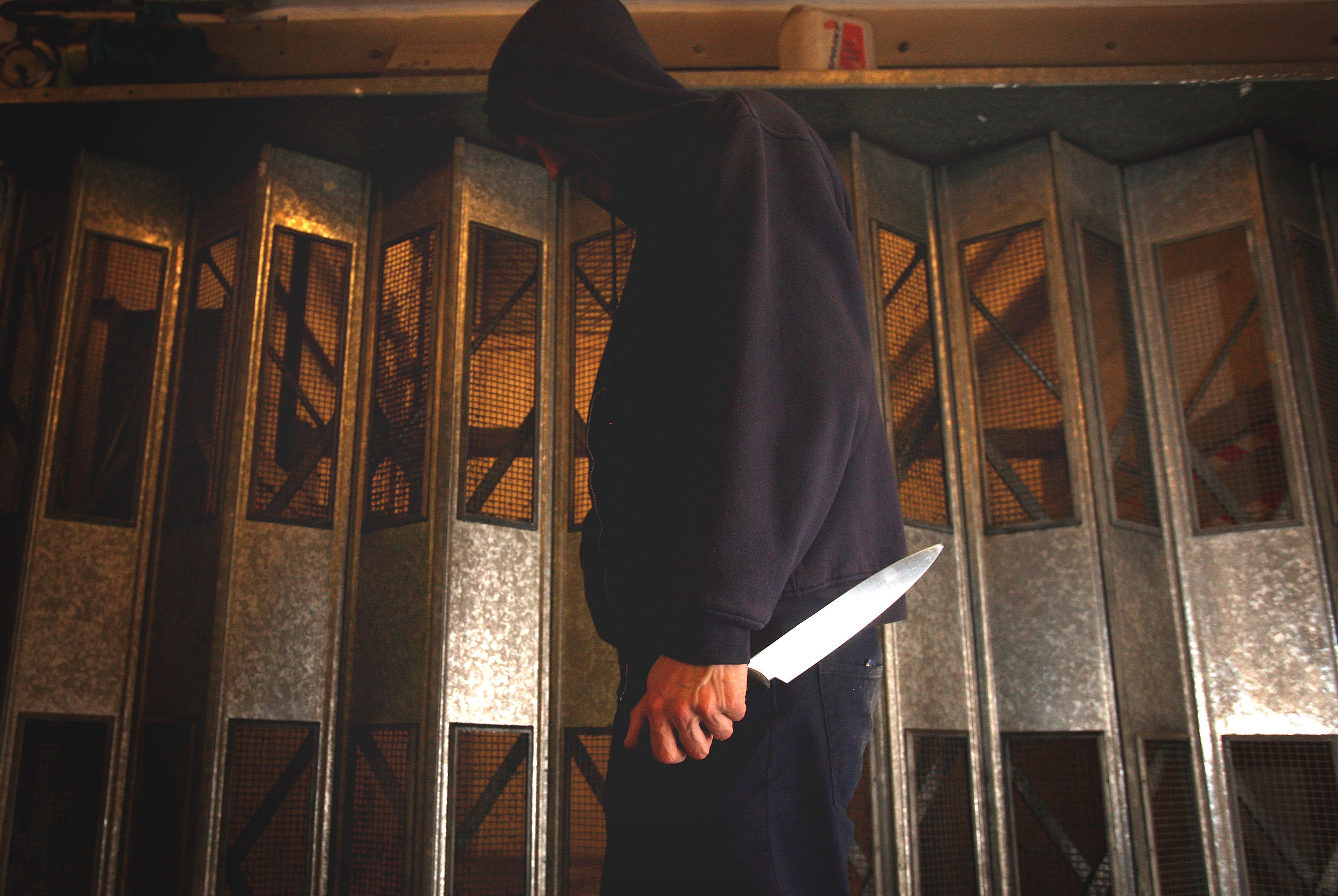 The NSW Police Commissioner warned any reduction in strip search powers could see a spike in knife crime.
AAP

His comments echo those of NSW Police Minister David Elliott, who earlier this month said he'd be happy for his children to be strip-searched if police officers believed they were about to commit a crime.

Data obtained by the Redfern Legal Centre earlier this month showed more than 100 young girls have been strip-searched by police in the past three years.

In response to Mr Fuller's comments, RLC’s police powers solicitor Samantha Lee said the centre agreed strip searches should be used for possession of a weapon, but is calling for such searches to be limited to serious criminal offences.

“It was always parliament’s intent that strip searches be used in ‘serious and ‘urgent’ circumstances, such as weapons offences,” she said.

"This is precisely what RLC is calling for, that strip searches be limited to “serious” offences such as weapon offences and drug supply.” 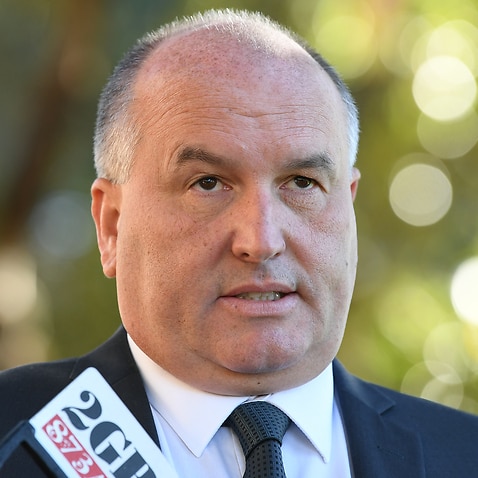 A separate University of NSW report in September found the number of field strip searches in the state jumped to 5483 in 2017/18, compared with 277 between December 2005 and November 2006.

Mr Fuller has previously attributed that increase to "codification changes" under the Law Enforcement (Powers and Responsibilities) Act.