Jacinda Ardern's government landed their flagship climate legislation, the Zero Carbon Bill, on Thursday with the support of the conservative opposition.

Such a consensus has proved elusive in Australian politics, frustrating environmentalists and industry alike over the last two decades. 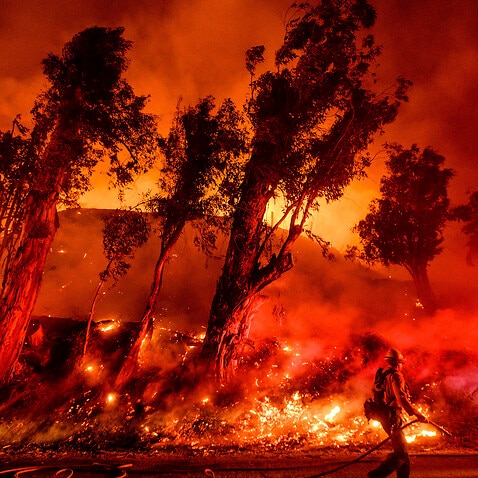 Ms Ardern delivered a remarkable off-the-cuff speech in parliament just prior to the bill's passing, likening the occasion to anti-nuclear protests that defined the country's politics in the 1980s.

"For this generation, this is our nuclear moment," she said.

The Coalition Government - comprised of Labour, the Green party and NZ First - didn't need the support of the opposition National party to pass the bill. 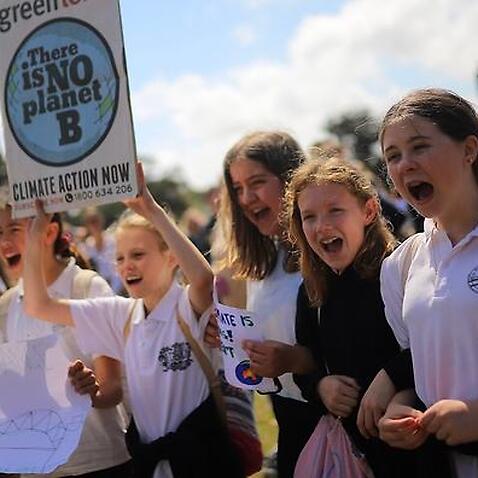 However, Greens co-leader and climate change minister James Shaw courted the conservative side of politics in order to secure the future viability of the policy.

"Some things are too big for politics. And the biggest of all is the climate crisis," he said.

"Everyone has had to give way, even a little. But this is bigger than all of us.

"This bill delivers on some of the most important work of the Green movement over many decades." The prime minister's passion was evident in her address.

"New Zealand will not be a slow follower," Ms Ardern boomed.

"We are here because the world is warming, undeniably it is warming.

"I'm proud of the fact ... we're no longer having the debate over whether or not it is the case, we're debating what to do about it."

The opposition moved seven amendments to the bill - which all failed - before National supported the legislation anyway. Opposition leader Simon Bridges, who pledged to make the changes should they win next year's election, noted it was his party that agreed to the Paris targets in April 2016.

"We have taken a bipartisan approach to climate change, but we will continue to fight for the changes we think will make the law better."

The bill wasn't totally supported inside the parliament or out.

Judith Collins, a senior National often mentioned as a leadership aspirant, delivered a fiery speech, suggesting a policy reversion should she displace Bridges.

The one-man libertarian party ACT signalled opposition, only to miss the vote.

"New Zealand farmers are proud to be the most carbon-efficient farmers in the world," vice president Andrew Hoggard said.

"Forcing them to reduce production is not only going to make New Zealand poorer but will likely increase global emissions, so we will effectively be shooting ourselves in both feet."

Greenpeace, usually a staunch critic of the coalition, praised the government - as well as grassroots campaigners who provided momentum for its passage.

The government must now implement bold and courageous policies that will roll out heaps of new solar and wind energy, replace dirty transport with clean alternatives, and support farmers to transition from industrial to regenerative agriculture."