Threats from far-right extremists take up between 30 and 40 per cent of ASIO's resources, up from only 15 per cent half a decade ago. 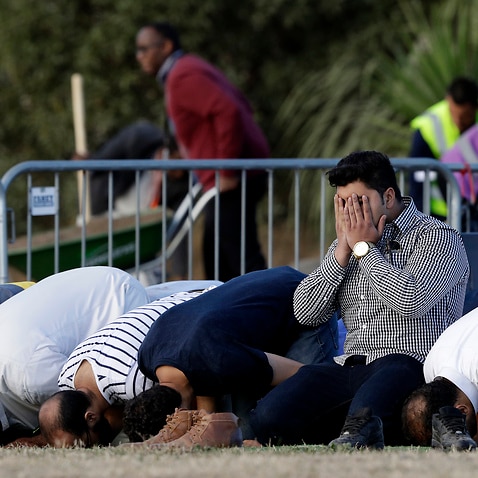 Australia needs to admit it has a white supremacy problem, extremism experts say

"Not dissimilar to the way ISIL [IS] used its propaganda and its ability to manipulate social media to recruit the young and the vulnerable, I think we are seeing a similar phenomenon being used by some in that extreme right-wing milieu to good effect," Ms Cook told a parliamentary inquiry into counter-terrorism legislation on Tuesday.

Extreme right-wing networks are not new but are now "better organised and more sophisticated than their predecessors," a joint submission from ASIO, the Australian Federal Police (AFP), Department of Home Affairs, Foreign Affairs and Trade, and the Attorney-General to the inquiry said. The submission also detailed one instance of an Australian right-wing extremist who was stopped while attempting to travel to fight overseas earlier this year.

Comparatively, about 230 known Australians - or former citizens - have travelled to fight in Syria and Iraq since 2012, the submission read. Of these, 120 are believed to be dead.

The most significant terrorist threat in Australia remains from Sunni Islamic extremists inspired and directed by overseas groups, the government said. Earlier this year, the country's top intelligence chief, ASIO director-general Mike Burgess, warned that Neo-Nazis were becoming one of the most significant threats to Australia's security, but did not disclose the percentage of resources being dedicated to the issue.

Tuesday's revelation follows concerns raised by academics that the pandemic could be used to further extreme right-wing agendas, including anti-migrant sentiments.