The Australian Trade and Investment Commission names tourism as one of five super-growth industries driving the future prosperity of Australia – but as bushfires devastate communities reliant on the tourist dollar, the industry is suffering.

As catastrophic bushfires blaze across the country, the tourism industry is taking an enormous blow, according to experts.

Tourists are being deterred from visiting the continent, with the United States Department of State upgrading its travel advisory level for Australia to level two - the same as Hong Kong and Papua New Guinea. 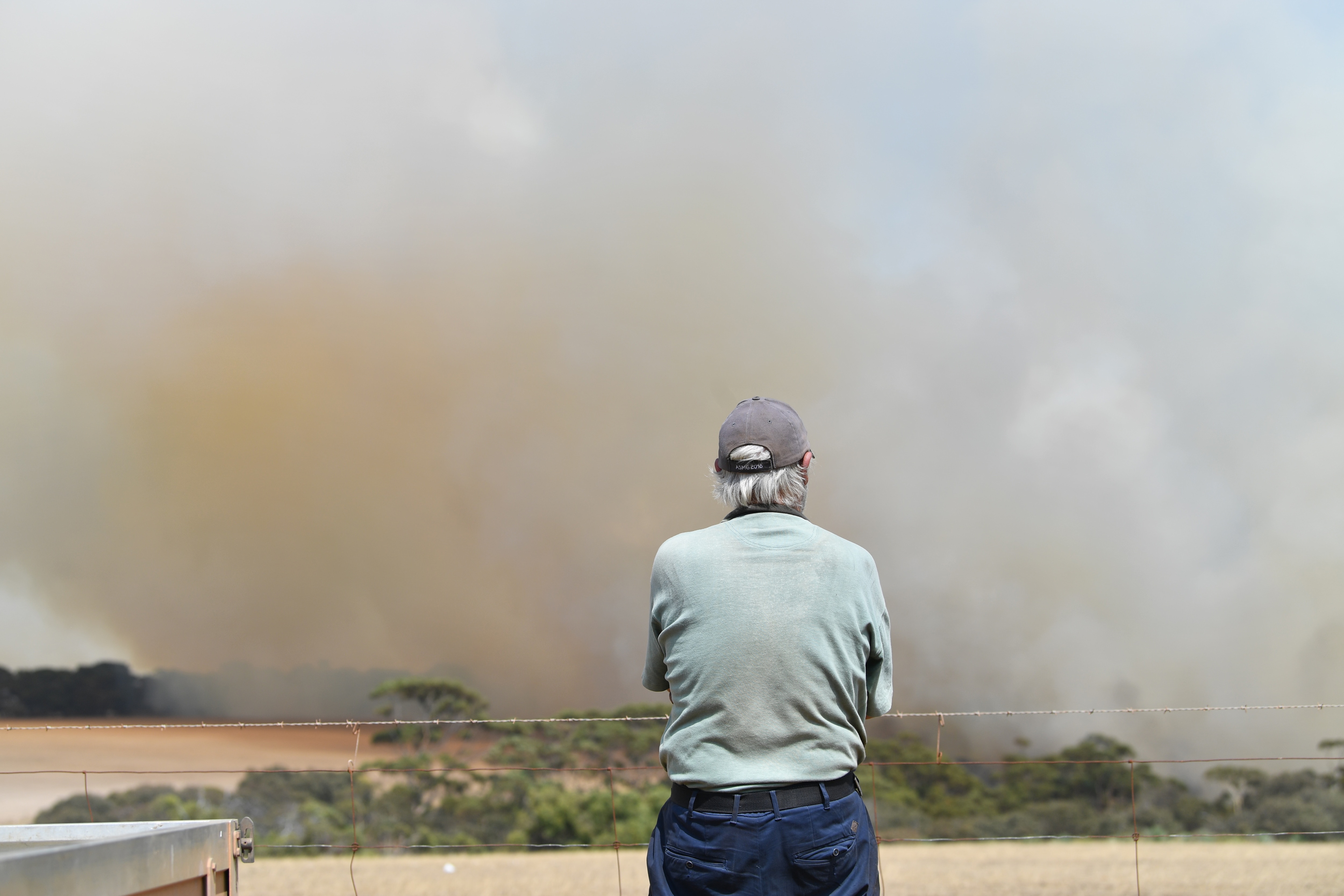 Close to 800,000 tourists from the US visit Australia each year, but that number is now set to dwindle due to the fires. "We had a tour group of Chinese artists who were planning to come in April ... not only are the Chinese hesitant to come now, a lot of the presenters at the festival and the artists had their studios burnt down,” he said.

In the last financial year, more than nine million overseas visitors came to Australia who along with domestic tourists spent a total of $164 billion dollars.

Australia is in its peak season for tourism – but some in the tourism industry believe tourists may be deterred for months.

Senior Lecturer in Tourism at the University of Technology Sydney, Dr David Beirman said people overseas are fearful after seeing the terrifying visuals of the bushfires.

When people around the world are seeing images of singed koalas, dead wildlife, people being evacuated by the navy and of course they're not going to show you that that doesn't happen to everybody,” he said.

“But when they see lots of apocalyptic images of Australia people are going to say, “well is this really a good time to be going to this destination?” So we have a very big, not only do we have an actual challenge, but we also have a perceptual challenge."

Despite this, the Minister for Trade, Tourism and Investment Simon Birmingham is encouraging visitors not to abandon Australia. 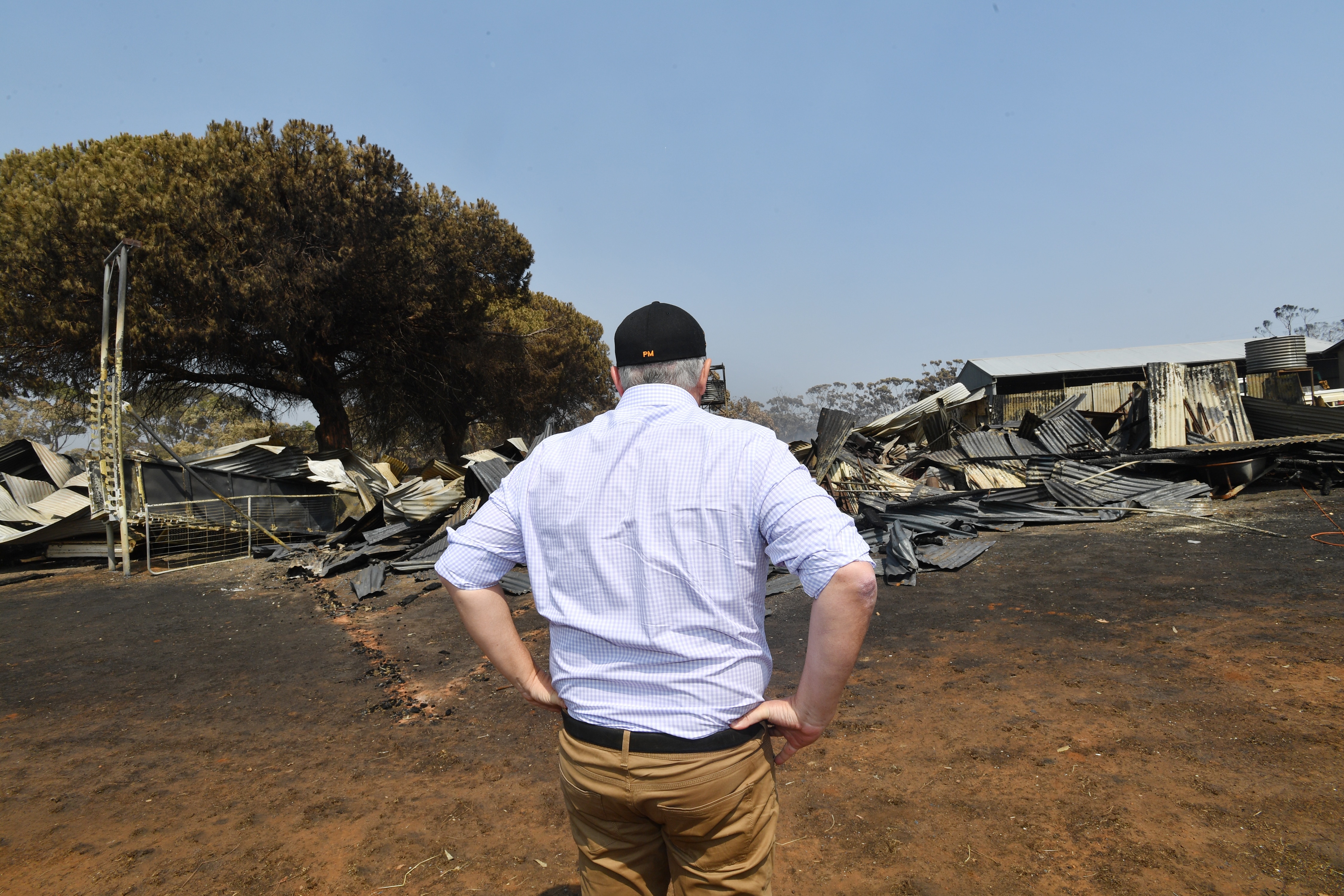 “If you want to help fire-affected communities, then don’t turn away from them continue to support them by supporting the opportunities that are there to visit,” he said. 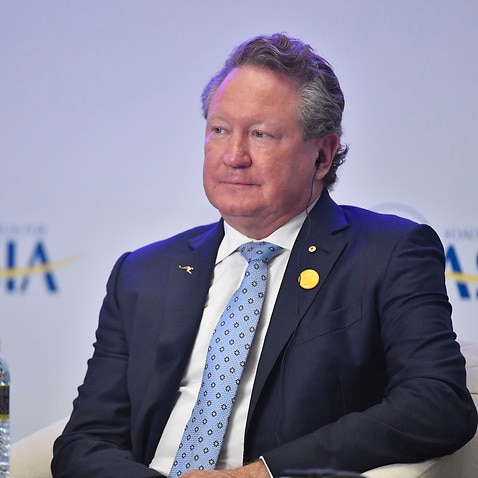 The Southern Ocean Lodge on Kangaroo Island was an international tourist hotspot once receiving more than 5000 guests a year – but has now been destroyed by the fires.

Despite this, its owner Haylie Baillie is still urging tourists not to be frightened away.

"So it's just incredibly important now that we send the message to the rest of the world that even though of course my business is gone, we are still very much open for business here in Australia there's incredible natural destinations and places that are completed unaffected by fires,” she said.