The man who led NSW's response to the summer bushfire crisis, Shane Fitzsimons, has been appointed to an agency to rebuild the state.

“We know NSW has had a tough couple of months. The fire season was horrific, and one of the true heroes of NSW remains Shane Fitzsimmons,” Ms Berejiklian said.

“Given his skills, given the level of respect he has in the community, and given his understanding of what it takes to recover from a major disaster, the NSW Government is very pleased to announce that Commissioner Fitzsimmons has accepted the responsibility of being our commissioner for NSW Resilience.” The premier said the new agency will be devoted to "world-leading disaster preparedness and recovery" after the state endured a summer of drought, bushfires, flooding and now a COVID-19 outbreak.

Mr Fitzsimmons, 51, has been widely praised for his leadership during the horror bushfire season just ended.

His new role comes with the announcement that he will be standing down from the Rural Fire Service after 35 years of service. 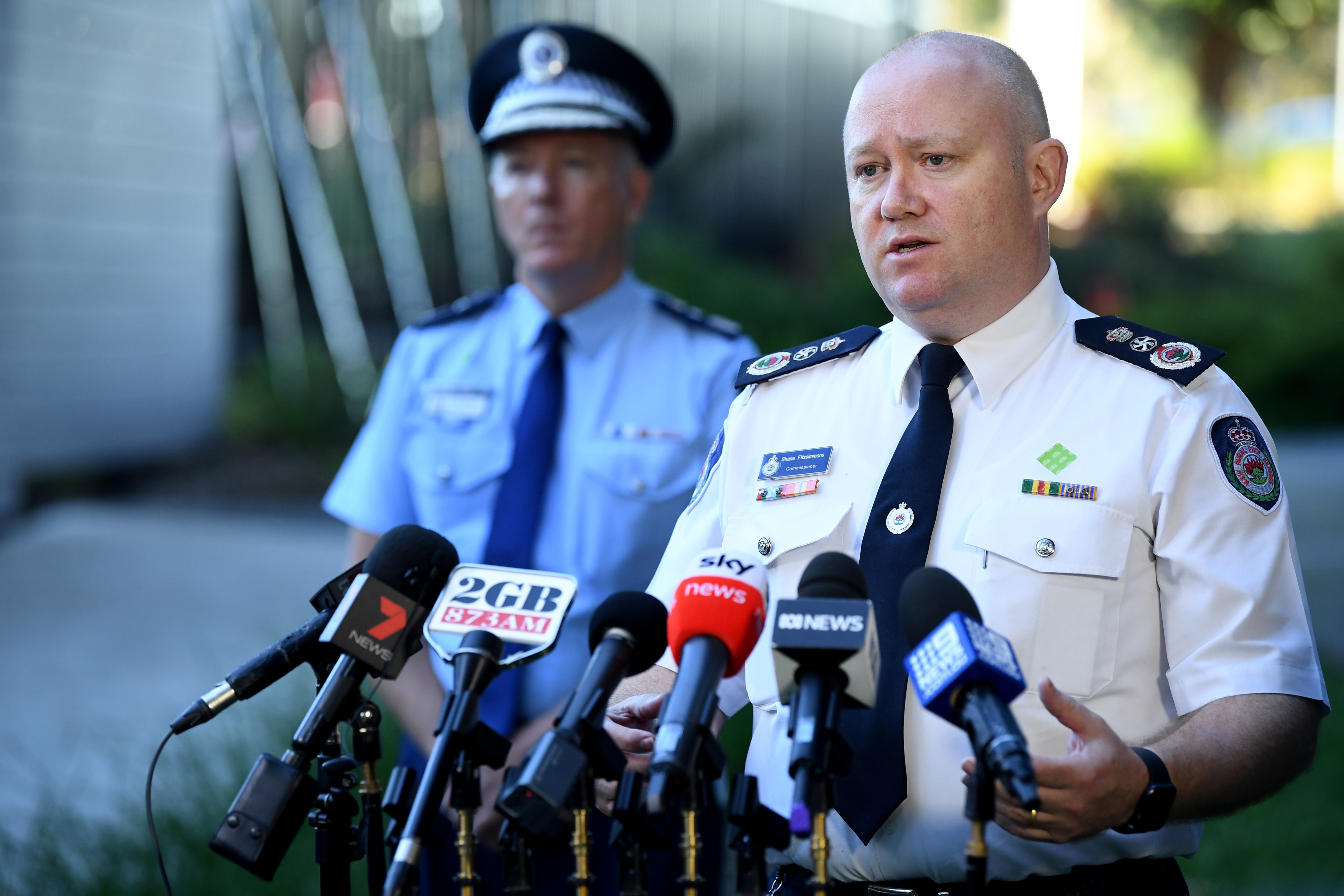 Shane Fitzsimmons announced he would be stepping down from the RFS to take on the new role.
AAP

“It has been a difficult position and a deeply personal decision, but the reality is the important decisions and necessary decisions usually are the most difficult,” Mr Fitzsimmons said.

“I’ve seen very much this past season the worst that mother nature can deliver, but I also saw the very best in our people.”

Mr Fitzsimmons joined the RFS in 1985 and held a number of senior roles until his appointment as commissioner in 2008. 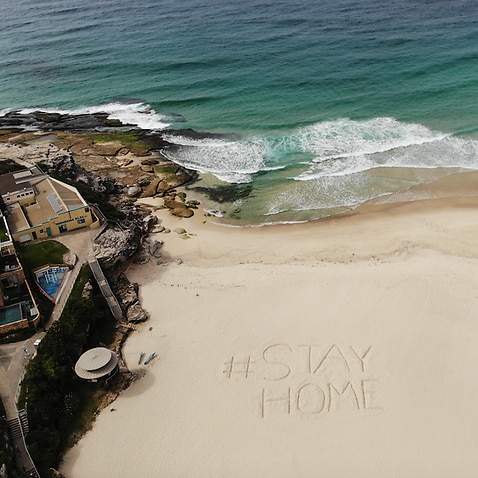 He said the same spirit of service will remain at the forefront of his new role.

“There is no doubt in my mind that I take on this new role with a deal of trepidation, of course, but I’m very open to the idea of continuing to make a difference - a meaningful difference - in the lives and livelihoods of people and communities, to help with business, to help with industry, and to help rebuild our economy,” he said.

“I believe I can continue to serve the Government of NSW and the people of NSW.”