A tax on sanitary products is finally set to be ditched following talks among treasurers about proposed GST changes.

Women's sanitary products like tampons will no longer attract the GST from January 1, after state and territory treasurers struck an unanimous deal in Melbourne with their federal counterpart Josh Frydenberg.

"Millions of Australian women will benefit," Kelly O'Dwyer, the federal minister for women, told the Seven Network earlier on Wednesday.

Greens senator Janet Rice said the move had come after 18 years of campaigning.

"People power has made it happen," she told reporters on Wednesday. "The politicians have finally realised how much support in the community there has been to end the unfair and sexist tax."

The Coalition government under Malcolm Turnbull promised to add tampons to the list of GST-exempt items, which includes other health items like condoms as well as food. The measure will cost the government and the states a combined $30 million in lost annual tax revenue. 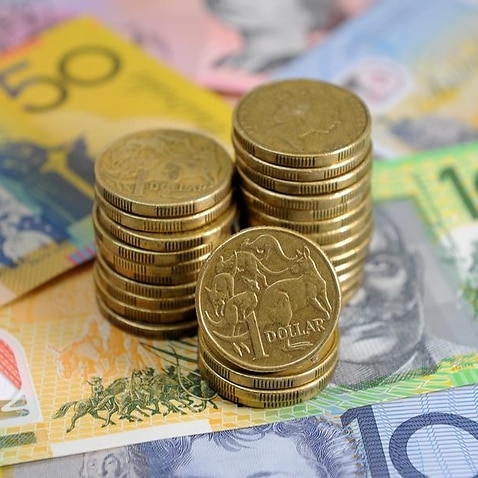 Federal treasurer Josh Frydenberg was confident of securing the tampon deal at the meeting, suggesting there had been a “strong agreement” reached the night before.

Frydenberg promises no one worse-off, states want it in writing

The states may be on a unity ticket on the tampon tax, but there is more tension over the Morrison government’s broader redesign of GST redistribution.

The Coalition’s plan, drafted when Mr Morrison was treasurer, will lock in a “floor” so that every state keeps at least 75 percent of the GST they collect. 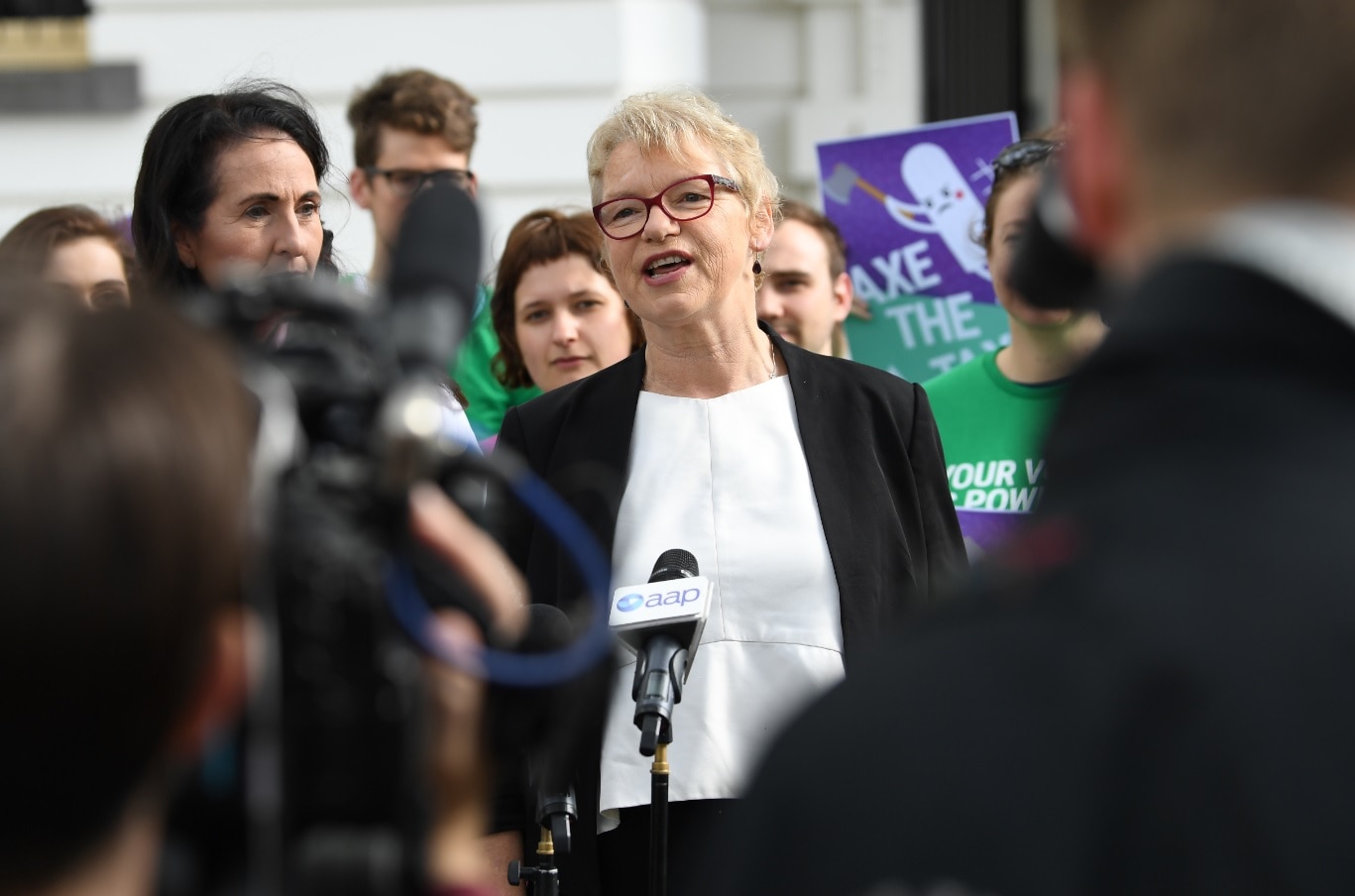 Under the current system, money flows from the states making the most money to the poorer states so that government services are roughly equal around the country. In the peak of the mining boom, Western Australia’s share dropped to just 35 percent as it propped up other states.

The government will make sure no state drops below the threshold by pumping in an additional $9 billion in federal money over a decade.

But most of the states, including Victoria, Queensland, NSW and South Australia, want the government to bake in its commitment that no state will be worse off in the legislation itself. The government plans to pass the laws when parliament resumes in late October.

"We need these guarantees incorporated in the legislation, Victorian Treasurer Tim Pallas said after the meeting.

Queensland treasurer Jackie Trad said it seemed likely that some states would be "worse off under certain conditions" and urged the feds to consider an amendment.