More than 8,000 koalas could have died in fires which have devastated parts of New South Wales.

Up to 30 per cent of koalas on the NSW mid-north coast region could have been killed in the recent bushfires, according to Federal Environment Minister Sussan Ley. 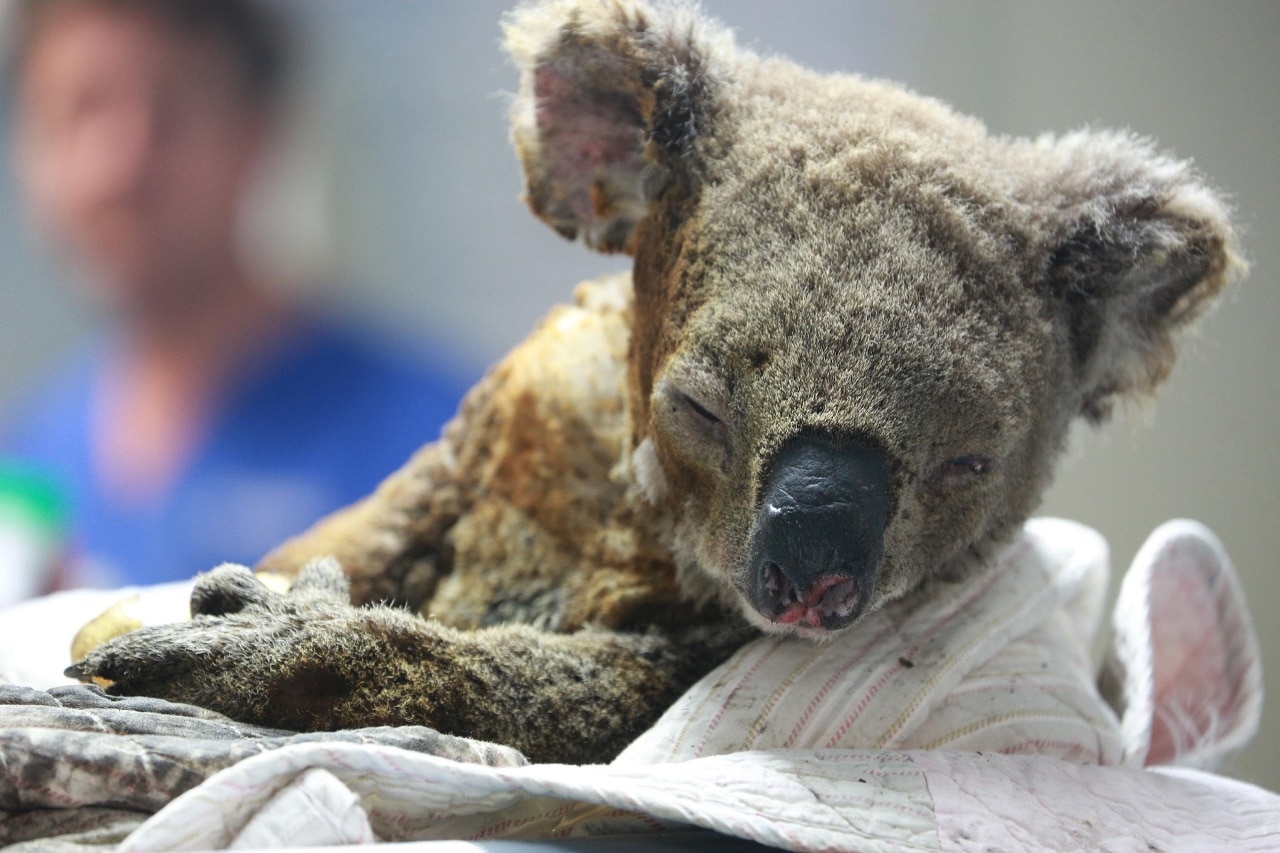 An injured koala receives treatment after its rescue from a bushfire at the Port Macquarie Koala Hospital.
Getty

"We'll know more when the fires have calmed down and a proper assessment can be made."

Ms Ley said the government had allocated a $6 million budget which will build koala corridors and reintroduce hospitalised koalas to their habitat.

"The koala is one of our most iconic species," she said. 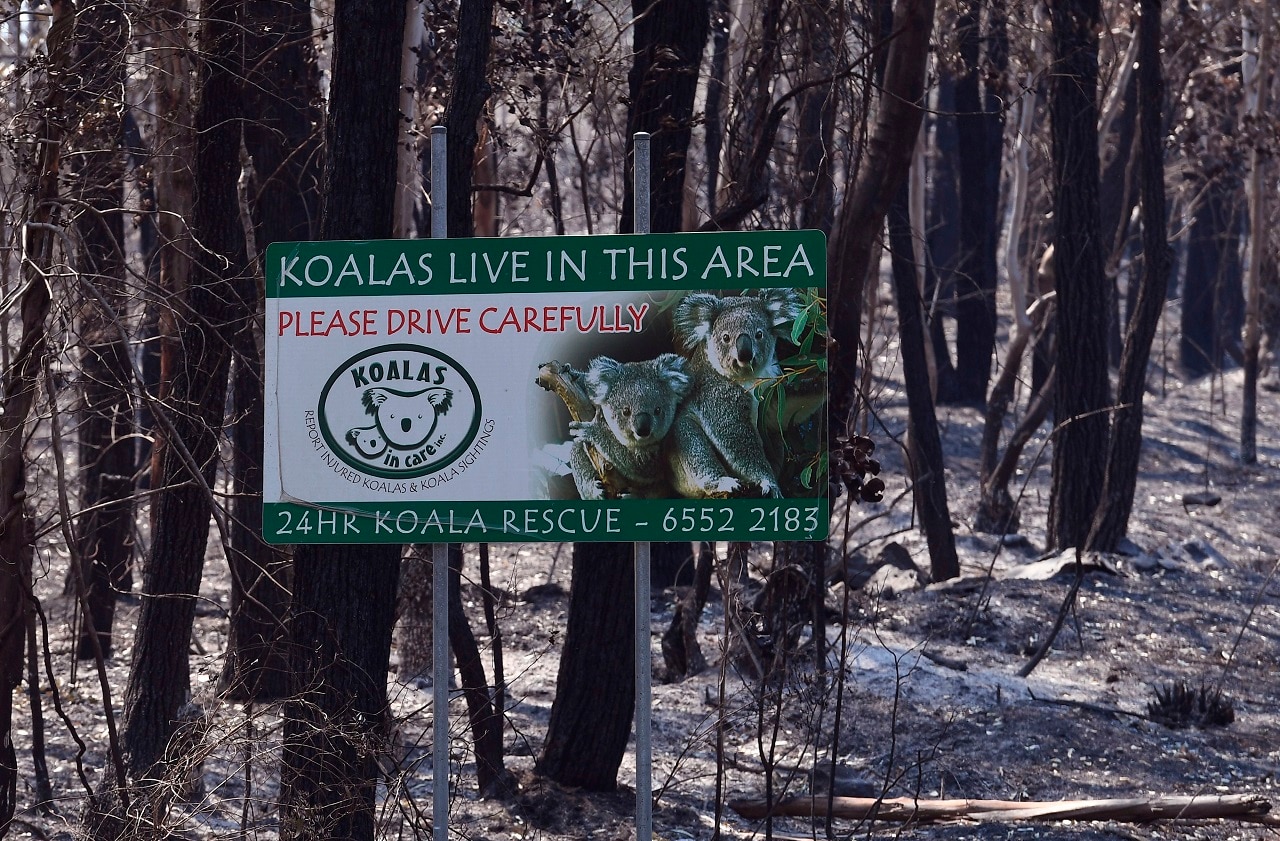 A sign, indicating koalas live in the area, stands in a burnt out forest near the town of Taree.
Getty

It came as environmental organisation Aussie Ark said NSW was in a "wildlife state of emergency."

"Substantial investments have been seen by governments in firefighting, national parks and the protection of private properties and infrastructure. This is where the focus has been," Aussie Ark president Tim Faulkner said on Friday. 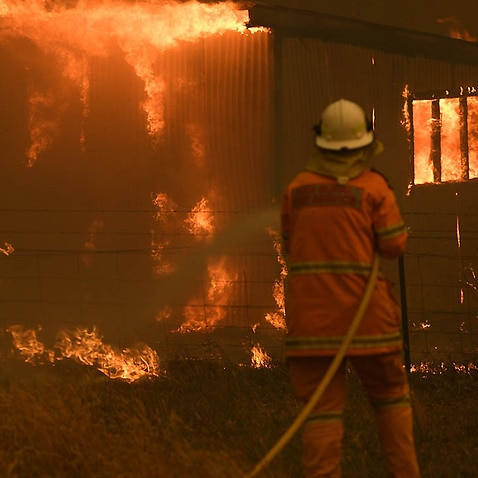 "What is needed is a mass upscaling of initiatives and projects that directly impact wild native wildlife." 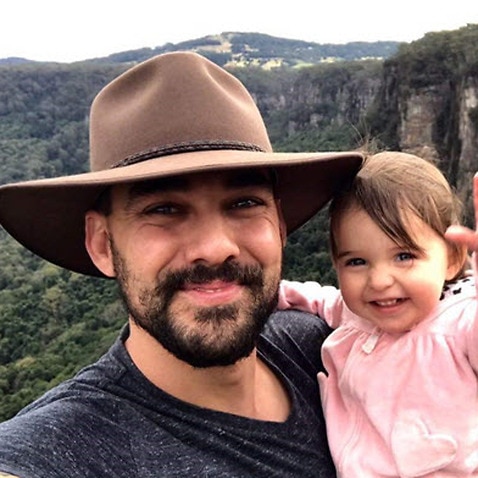 Fires continue to burn around NSW, with almost 1,300 firefighters in the field on Friday.

The Bureau of Meteorology expects the fire danger to worsen into the new year with increasing heat and winds.