US President Donald Trump has threatened to cut funding to schools if they don't reopen while COVID-19 surges in hotspots across the US.

The US remains by far the worst affected country, with over 131,000 deaths, while Brazil - whose virus-skeptic President Jair Bolsonaro has tested positive for the disease - is a distant second with close to 67,000 deaths from almost 1.7 million cases.

Despite the figures, both Mr Trump and Mr Bolsonaro have continued to argue against lockdowns and other restrictive measures, reflecting a wider divide over the response to the crisis.

Mr Trump Wednesday called for students to return in the fall despite the virus surging in several southern state hotspots. 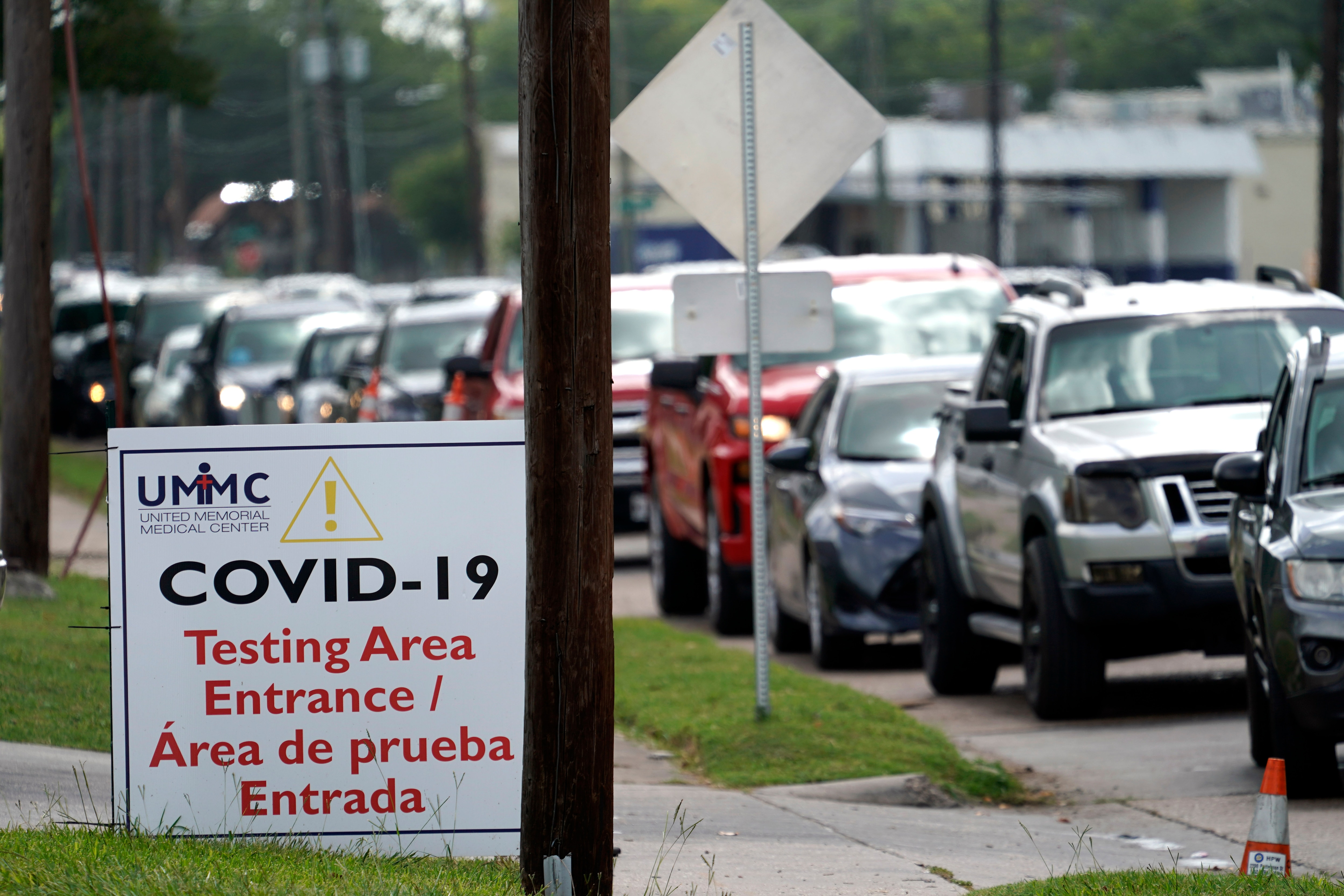 People wait inside their vehicles in line at a COVID-19 testing site in Houston, Texas.
AP

There were also signs in Europe that harsh restrictions would be difficult to reimpose, with thousands protesting in Serbia against a weekend curfew and France vowing not to have a blanket lockdown again.

The virus has infected almost 12 million people worldwide and killed more than 500,000 since it emerged in China late last year.

Having just a handful of cases at the start of February, the US infection rate passed the one million milestone on 28 April and hit two million on 11 June, according to an AFP tally of official sources.

All the while, the death toll has been creeping up to its current figure of 131,480, almost one-quarter of the global total.

Top US infectious diseases expert Anthony Fauci has warned that the country is still "knee-deep" in only its first coronavirus wave, but Mr Trump said on Tuesday America was "in a good place" and that he disagreed with Mr Fauci.

To the consternation of experts and political opponents, Mr Trump formally started withdrawing from the WHO on Tuesday, making good on threats to deprive the UN body of some $400 million in funding after he accused it of being too close to China.

Joe Biden, who will face him in a presidential election in November, promised to rejoin the WHO "and restore our leadership on the world stage" if he wins.

Underlining America's unilateral approach, the government Wednesday announced more than $2 billion in funding for research into vaccines and treatments.

In its biggest grant yet, $1.6 billion was awarded to biotech firm Novavax.

The company has agreed to deliver 100 million doses if successful and said it would now move with "extraordinary urgency".

Several potential vaccines are being developed around the world - $1.2 billion was recently awarded to drug firm AstraZeneca as part of another project in Britain.

Following in the footsteps of world leaders including British Prime Minister Boris Johnson, Mr Bolsonaro was the latest statesman to test positive for COVID-19.

He has consistently played down the risks of the disease, mocking it as a "little flu".

The 65-year-old said he felt "tiredness, illness and a fever" but insisted he was feeling "good, calm" and took off his mask to emphasise the point.

Experts have criticised the US and Brazil for stoking the virus by failing to enforce rigorous social distancing measures and lockdowns.

In Europe, where millions lived for months under severe restrictions, the possibility of returning to that scenario triggered violent protests in Serbia. 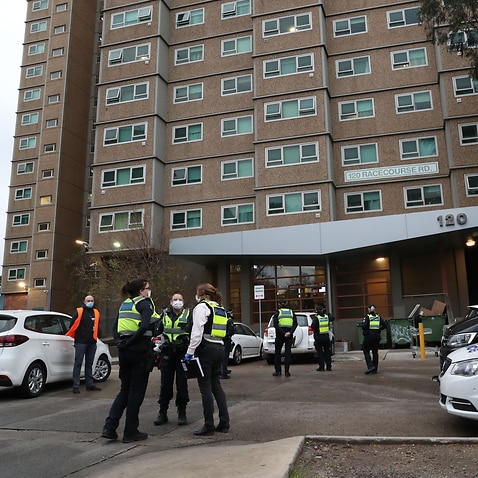 Dozens were hurt, police cars set alight and the parliament building breached as thousands protested in Belgrade after the government said it would reimpose a weekend curfew.

Outrage focused on President Aleksandar Vucic, who branded the protesters "fascists" but later said the curfew could be reconsidered.

Mindful of potentially disastrous consequences of attempting to thrust millions back into their homes, France's new prime minister aimed to soothe fears by promising no new full shutdown.

"We're not going to impose a lockdown like the one we did last March, because we've learned... that the economic and human consequences from a total lockdown are disastrous," Jean Castex said, promising "targeted" measures instead.

France is among the European nations attempting to frame a national response to the crisis while also leading European Union's attempts to repair the massive  economic damage.

German Angela Merkel said Brussels needed to reach a deal quickly on a proposed $843 million package to help crisis-hit economies in the bloc.

"We need extraordinary solidarity," she said ahead of an upcoming EU summit.