It comes as the state recorded 1,638 new locally acquired cases and two further deaths in the 24 hours to midnight Wednesday. 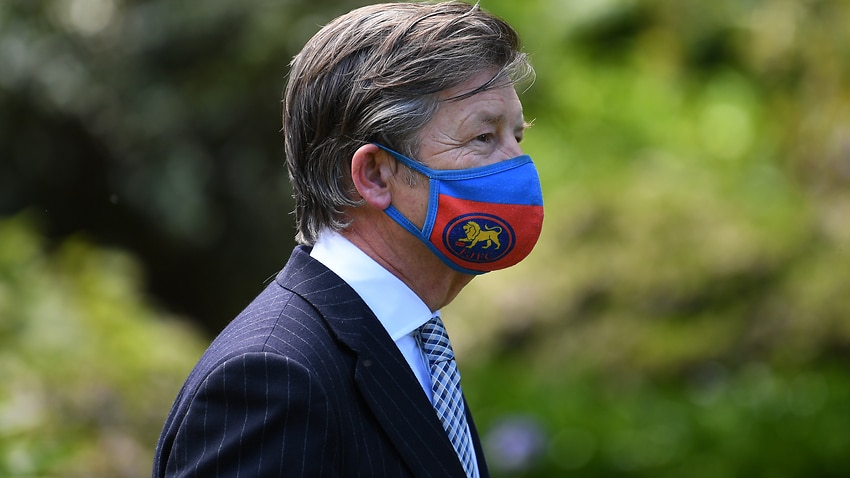 Minister for Disability, Ageing and Carers Luke Donnellan looks on during a press conference in Melbourne, Thursday, 7 October, 2021. Source: AAP

The Victorian government has pledged $5 million to boost COVID-19 vaccination coverage among people living with a disability.

It comes as the state recorded 1,638 new locally acquired cases and two further deaths in the 24 hours to midnight Wednesday.

The state's disability liaison service will also be expanded by 16 officers.

From 8 October, all state-run vaccination centres will be accepting residents with a disability without a booking.

As of 30 September, more than 71 per cent of the state's National Disability Insurance Scheme (NDIS) participants aged 16 and over had received their first dose of a vaccine, Mr Donnellan said. The national average, he said, is 67 per cent.

"So, we're doing slightly better, but it's simply not good enough," he said on Thursday.

"Vaccination for Victorians living with a disability are still lower than the general population ... at 84.4 per cent. We've got to keep pushing through."

There are 564 Victorians in hospital with COVID-19, with 115 of those in intensive care and 74 on ventilators.

Fifty-five per cent of the population over the age of 16 is fully vaccinated, while 84.4 per cent have had their first dose.

The new infections form the second highest daily case tally for the state's third wave, and take the number of active infections across the state to over 15,000.

In the 24 hours to midnight Wednesday, 36,672 vaccines were administered at state-run hubs and 77,000 tests were carried out.