Scientists say a target of 2C of warming will be nearly impossible to reach unless the world commits to reaching net zero emissions even sooner. 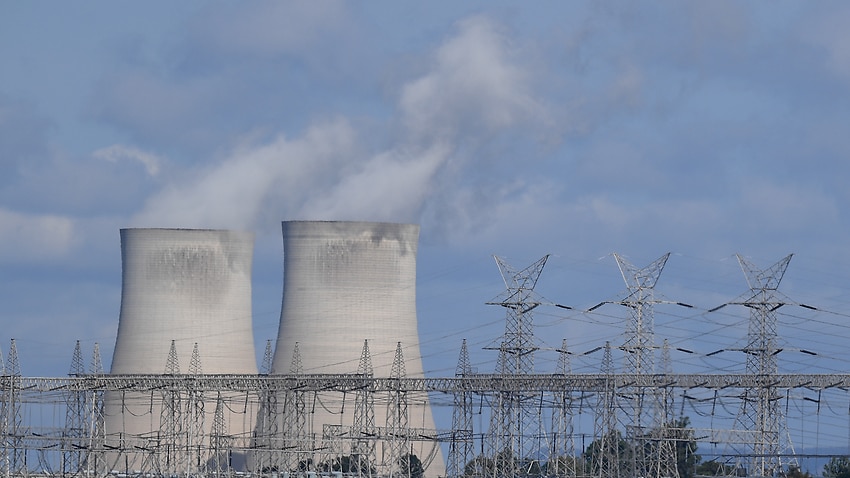 The upcoming United Nations climate summit is unlikely to keep global warming to 1.5C above pre-industrial temperatures by the end of the century, unless half of the emission cuts needed to reach net zero by 2050 are made by 2030, Australian climate scientists have warned.

The ARC Centre of Excellence for Climate Extremes (CLEX) says a target of 2C of warming will also be nearly impossible to meet unless drastic action is taken now.

"The lack of deep cuts over the seven years since that target was first announced in Paris in 2015 means we have left it too late,” said director of CLEX, Professor Andy Pitman.

Australia will take a net zero by 2050 target to the COP26 Glasgow talks after the Nationals offered conditional support for it on Sunday.

The federal government previously committed to cutting emissions by 26 to 28 per cent by 2030, based on 2005 levels, which is just half of the respective benchmarks set by the United States and the United Kingdom.

It has ruled out taking a more ambitious 2030 target to COP26.

Professor Pitman said each year that the transition to carbon neutrality is delayed means the world will have to reach net zero even sooner.

"With our current 2030 climate targets, Australia will have used its fair share of the entire 1.5C carbon budget by 2027," he said.

"Net-zero by 2050 will be too late to limit warming to even 2C unless emissions are halved this decade."

CLEX researchers, Prof Andy Pitman, @ClimateNerilie & @_christianjakob say #COP26 will not keep global temperatures below 1.5°C and even 2°C is unlikely unless we cut half the emissions needed to reach net-zero in the first decade. Action is needed now. https://t.co/ZVgKc60FvO pic.twitter.com/lk0E5m7WU0

The world is currently on track to warm 2.7C above pre-industrial temperatures by the end of the century.

But CLEX chief investigator and professor at UNSW's Climate Change Centre Steven Sherwood said that's "not based on action taken, but promises made."

"I think the promises need to get better. And then, of course, the actions need to back them up," he said.

Professor Sherwood said 2.7C of warming would "transform the planet."

"It's a very risky world that we would be in," he said.

"You'd be seeing losses of native ecosystems across the board - things like rainforests and reefs."

"You'd see heat stress being a serious issue, it already is starting to be, but potentially an issue that can't be readily adapted to in some of the warmest and most humid parts of the world, and then bigger changes in rainfall patterns and droughts which the severity [of] is kind of hard to predict right now."

Professor Sherwood said even warming by 2C would result in irreversible melting of the West Antarctic ice sheet, which would be responsible for metres of sea-level rise in the coming centuries.

"The Amazon rainforest is already starting to show signs of the onset of desertification or rains ceasing to the point where they can no longer sustain the vegetation that's been there for millennia, and as you get up to 1.5C, you start getting a lot closer to that," he said.

Professor Sherwood said in order to give the world the best change on limiting warming to 2C, more ambitious short-term targets need to be set.

"So you really have to start doing as much as you can right away. And that means having shorter-term targets and being ambitious enough so that you are heading for net zero before 2050."

Professor Sherwood said that would require a "regime shift in thinking".

"The real problem is not a lack of plans, but a lack of will to give them serious consideration and do what's necessary to put them in action."

World leaders will meet at the COP26 climate conference in Glasgow from 31 October to 12 November.