An Adani spokesperson said construction on the mine was continuing despite the blockade.

Protesters, including Traditional Owners of Wangan and Jagalingou country, have blocked the main road to the controversial Adani Carmichael coal mine in central Queensland.

More than 20 people had established a camp across the road from the site and negotiators from Mackay and the Whitsundays were at the scene, a Queensland Police spokesperson said on Monday afternoon. No arrests had been made.

The blockade follows a decade-long campaign against the construction of the mine, located more than 400 kilometres inland from Mackay, which is set to be one of Australia's largest coal mines when completed. 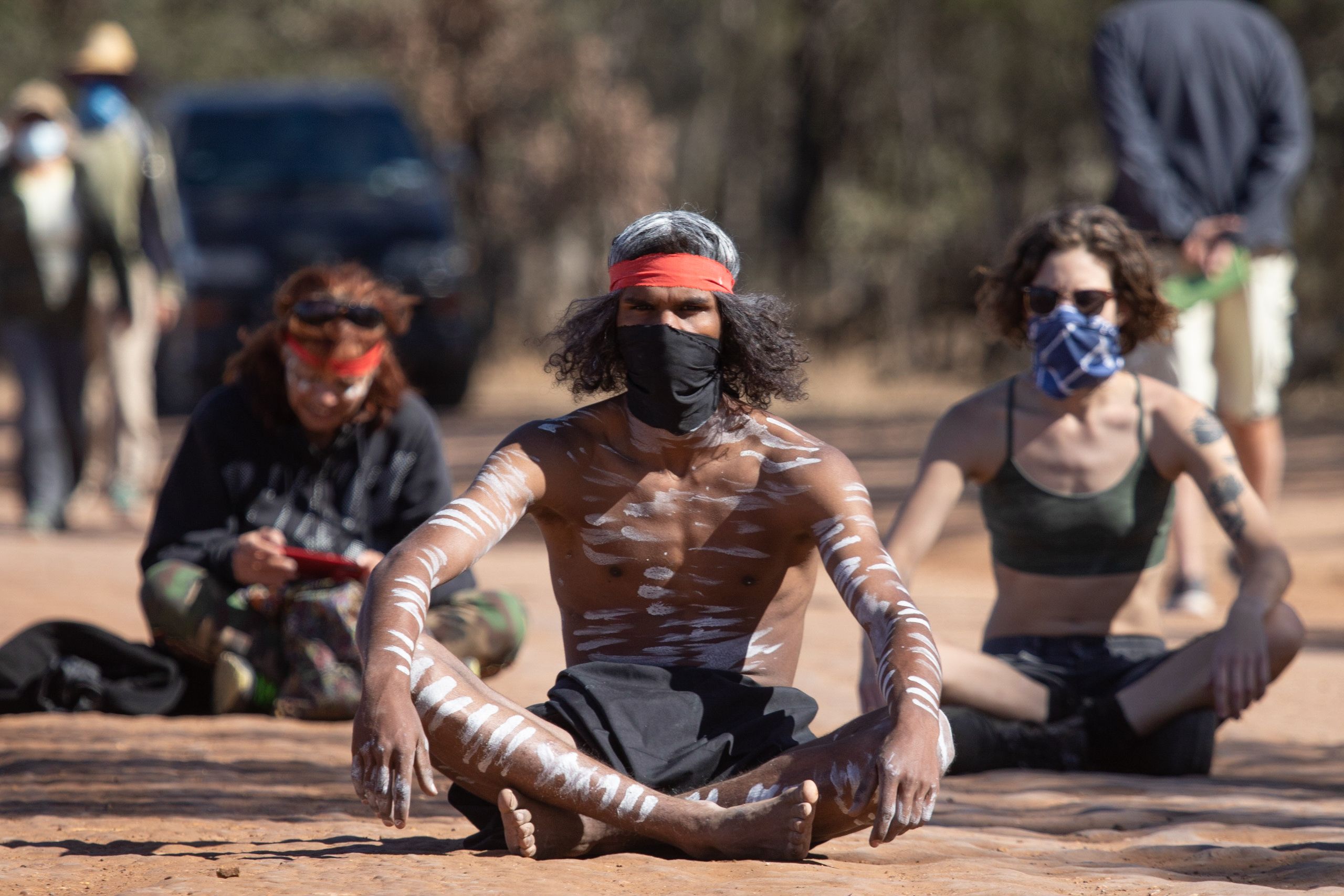 Protesters block the main road to the Adani site in the Galilee Basin.
Supplied
Wangan and Jagalingou man Adrian Burragubba said the blockade aimed to re-establish control of the land and force the mining giant to abandon the project.

“We demand an end to the destruction of our unceded territory. We demand Adani Australia abandon their Carmichael mine project immediately. We want them out, we want them to pack up and leave our tribal lands."

Mr Burragubba was bankrupted in 2018 after repeated failed court actions to stop the Galilee Basin project. 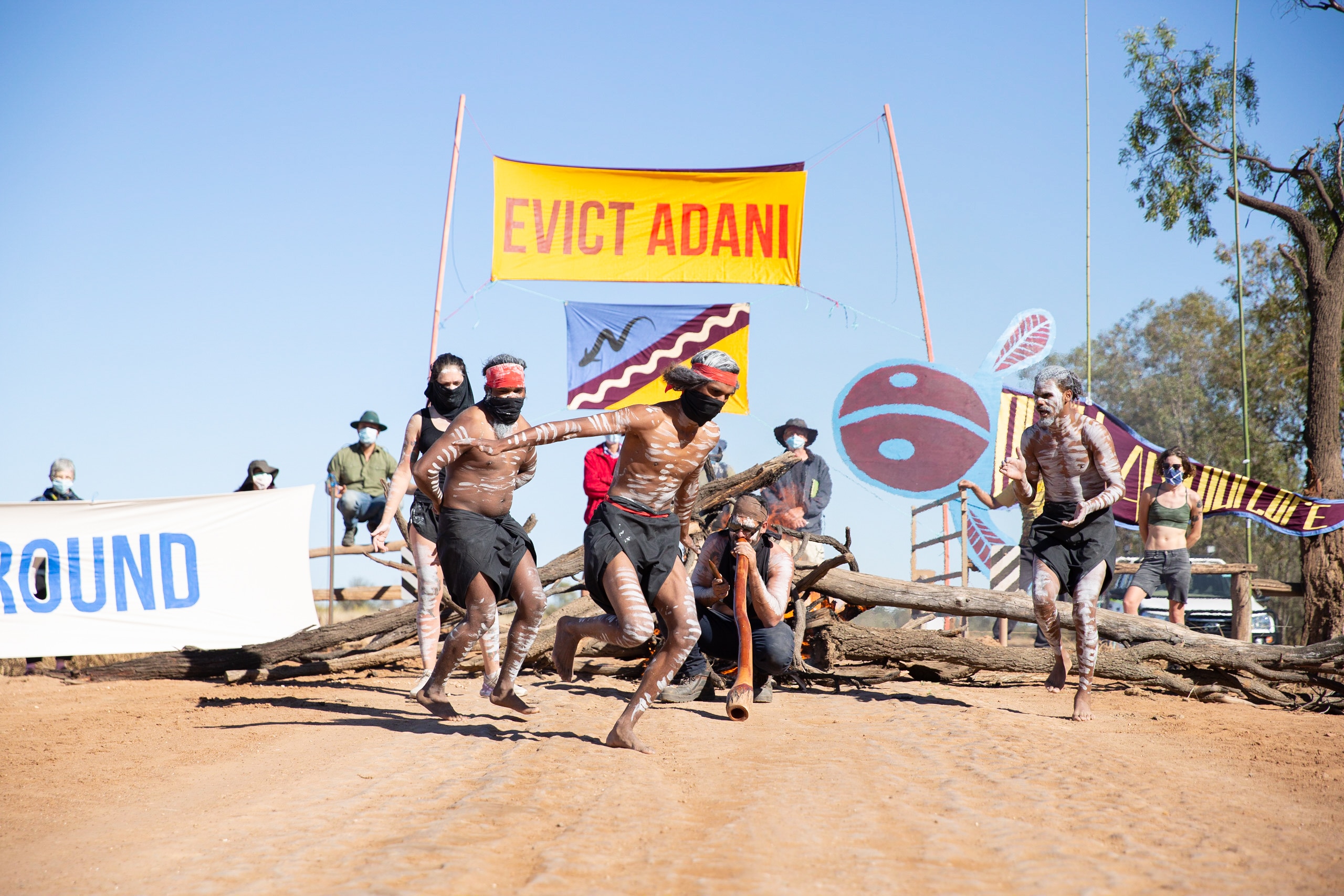 An Adani spokesperson said construction at the site was continuing.
Supplied

Construction work at the site was continuing despite the protest, Adani said in a statement on Monday afternoon.

Wangan and Jagalingou people voted 294 to one in favour of an Indigenous Land Use Agreement paving way for the site in 2016, a spokesperson said.

“People at the campsite do not represent the Wangan and Jagalingou native title claimants," they said.

"We are dedicated to working in partnership with all our Traditional Owners, including the Wangan and Jagalingou People, guided by the Indigenous Land Use Agreements.”

Adani told the Brisbane Times last month that plans to export the first lot of coal from the mine by 2021 were on track.

Construction of the site commenced in 2019 following final approvals from the federal and state governments.