Wet markets sell fresh food and produce - as opposed to 'dry' goods such as clothing - and some stock live animals such as chickens, as well as seafood and wild animals. 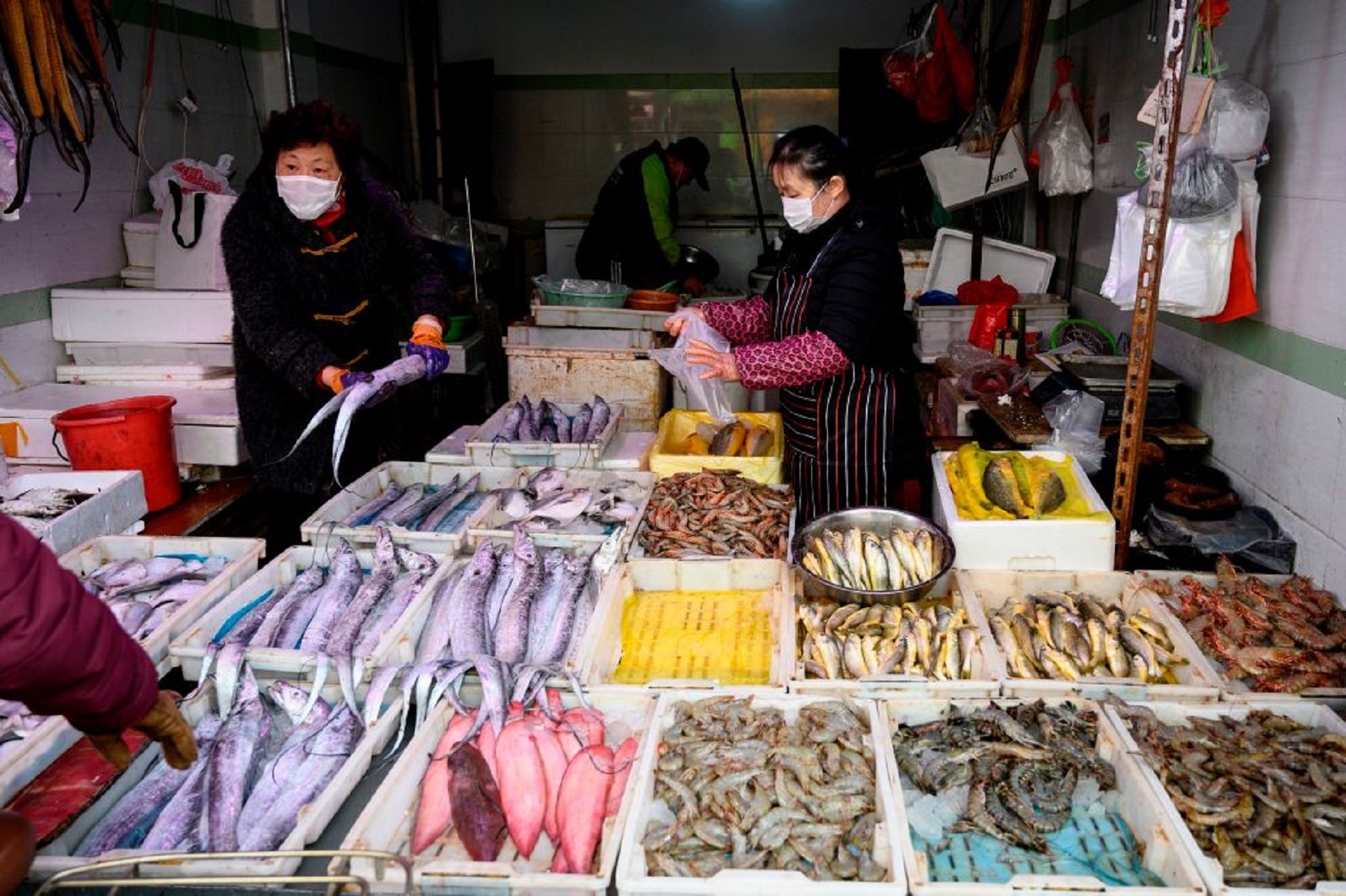 'This not the first time': Scott Morrison comments about wet markets

Cracking down on illegal and unregulated wildlife trade is essential to help prevent the risk of future epidemics. WWF stands ready to support national governments in this effort. #StopWildlifeCrime #StopPandemics #WorldHealthDay pic.twitter.com/jI64TsFaOz 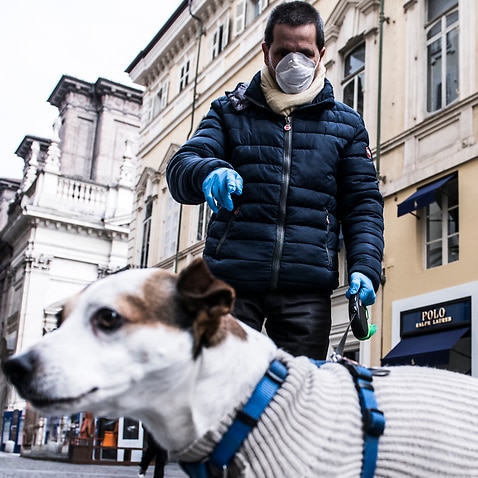