About three quarters of older Australians are concerned about safety and security when banking online. Now a new online course aims to make the process more accessible for the elderly.

In a community hall in Rockingham in Western Australia, about 50 seniors have gathered to hear a lecture about cyber security.

In their twilight years, many are exploring the digital world for the first time.

The group was started by Sheena Edwards eight years ago, after she won an iPad but didn’t know how to use it.

“My kids were interstate or overseas and I didn’t have anyone to teach me how to use it. My friend and I were the blind leading the blind, and I said to her ‘would you start a group with me?’” Sheena tells SBS News.

“My friend and I, who knew nothing, became the teachers, and I think that’s why it succeeded because we knew what it was like to not know. So the idea was to help people get online using the iPad." The groups’ numbers have grown in recent months, with many seniors forced to go online during coronavirus lockdowns to stay connected and complete day-to-day tasks.

“It's changed dramatically over the last few months, because people, older people needed a way to be able to contact their friends and relatives, and some of them had no idea,” says Lynne Locke, who joined the group as a volunteer six months ago.

“Their iPhone and their iPad became their lifeline ... for ordering groceries, online banking, paying bills, Facetime, those that didn’t know zoom, doing things with their doctor. It’s a huge change and highlighted the need for seniors to be taught.” 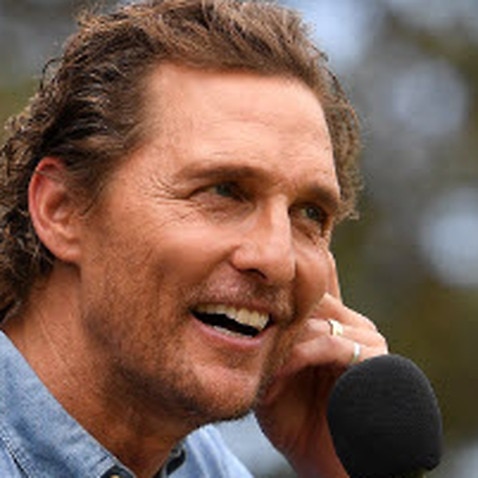 These seniors are increasingly confident, among the two-thirds of older Australians that are already banking online. However, others remain hesitant.

“I’ve known it's been a scam because I don’t leave money in my account of any great amount. When they come back and say ‘somebody has just spent $750 from my account’, I say ‘good luck to them’ because I don’t have that much in there. You’ve got to be very careful." 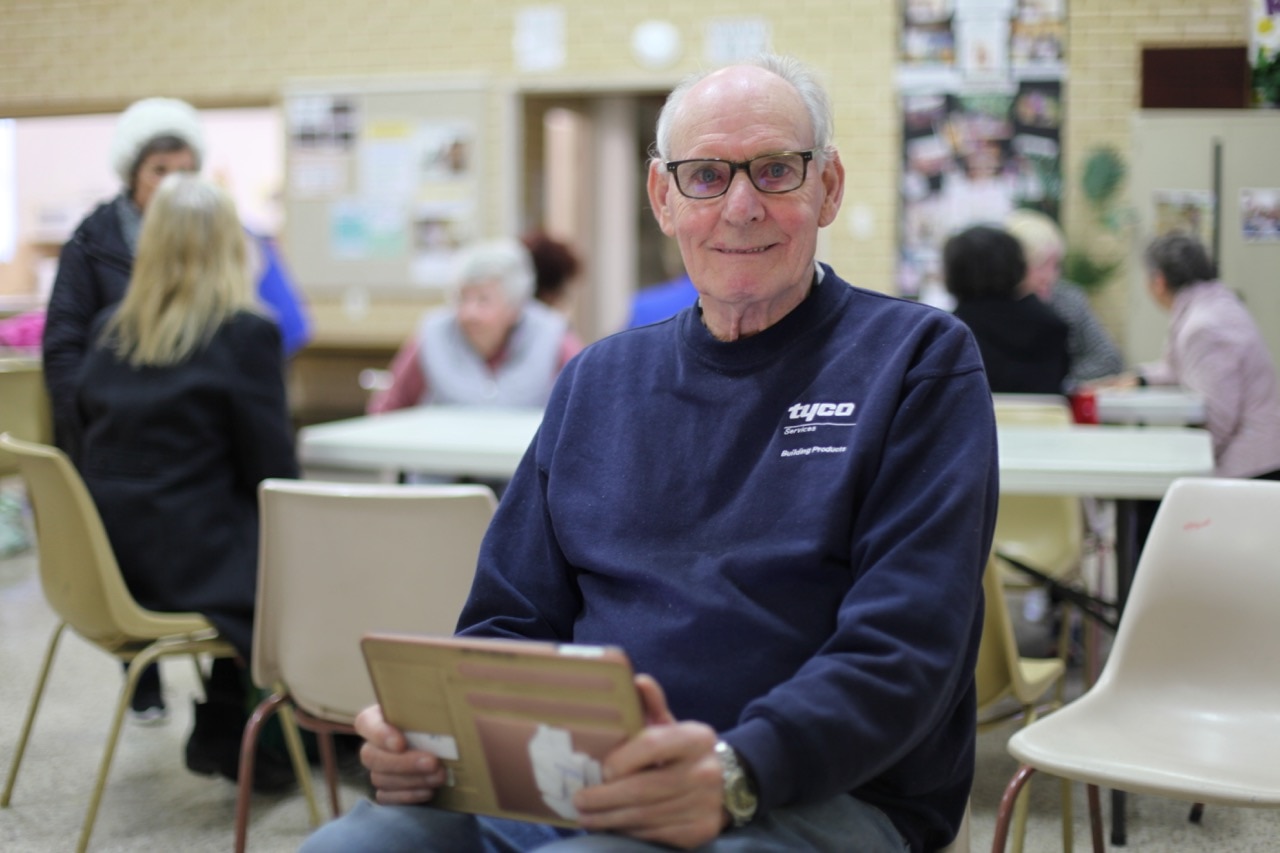 To help senior Australians become more confident when banking online, the eSafety Commissioner is launching a new online training course, covering everything from choosing a password to avoiding scams.

“There are a range of scams right now where they are phishing emails, that will be asking for personal information like banking details and passwords, and even scams where people are calling on the phone trying to elicit this kind of information,” says eSafety Commissioner Julie Inman Grant. 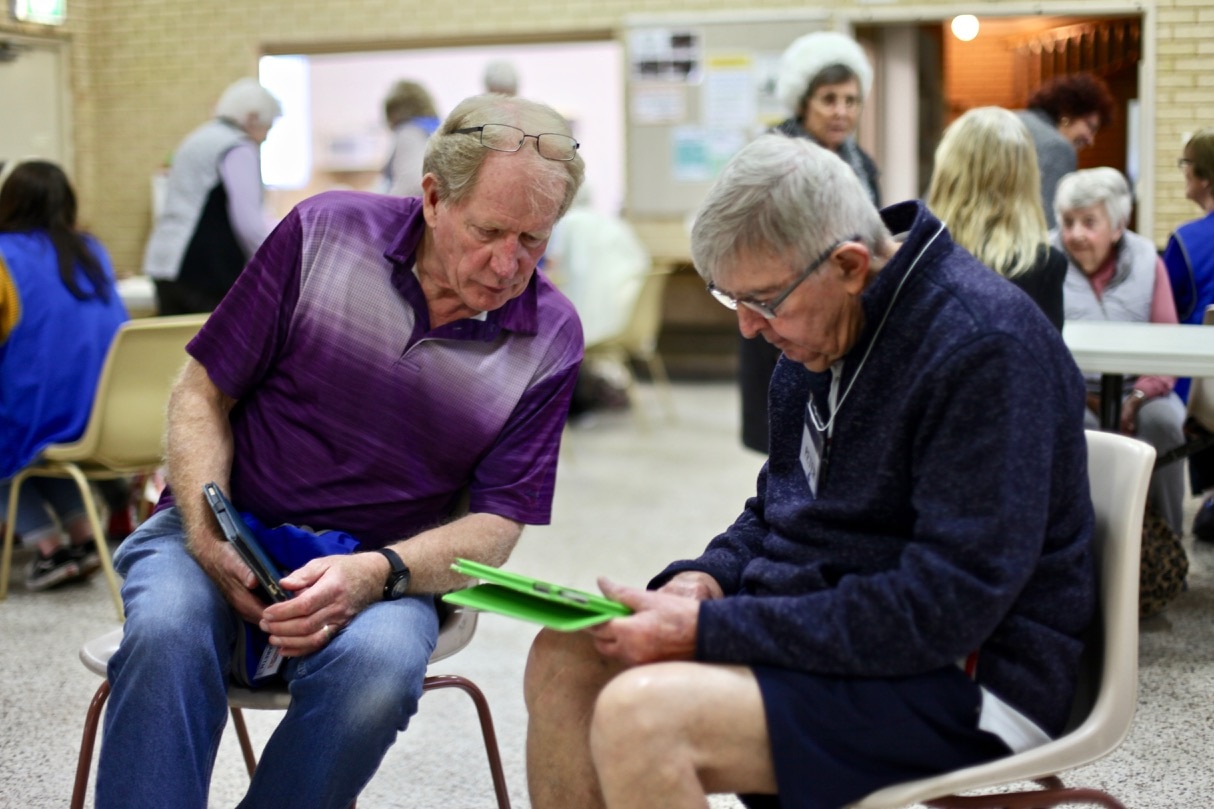 “What’s great about this course is as you work your way up there’s a lot of simulation games. The interface looks a lot like online banking apps, and it again gives people confidence that they can transact online safely and securely.”

It's something seniors in Western Australia are eager to explore.

The new course is available on the government's Be Connected website from Tuesday.