At least 290 people were killed - and another 500 injured - when a series of bombs went off in packed luxury hotels and churches in Sri Lanka on Easter Sunday.

As the world comes to terms with yet another tragic mass killing, the identities of the 290 people killed in the Easter Sunday Sri Lanka terror attacks have begun to be revealed.

At least 36 foreigners are believed to be among those killed in the blasts, which targeted high-end hotels and churches where people gathered for Easter services on Sunday.

Officials confirmed that citizens from at least eight countries were among the dead.

Australians Australian citizens Manik Suriyaaratchi and her 10-year-old daughter Alexendria were killed when a bomb went off inside the church in Negombo.

A Perth-based couple, Sally Bradley and husband Bill Harrop, have also been named among the victims. Bill Harrop and Sally Bradley have been named among the bomb attack victims.
Facebook

Some of the first victims to be identified were celebrity chef and television personality Shantha Mayadunne and her daughter, Nisanga.

The two were pictured having breakfast in the Shangri-La hotel just minutes before a bomb tore through the building. “When I heard the news, I was left numbed and shocked. I don’t know what more to say," a friend of Nisanga told Gulf News.

"Nilanga was a very popular girl in college. Besides the fact that she was bright and smart, her mother Shantha Mayadunne, a renowned chef, made her more popular in college. She was well respected and an inspirational chef for Sri Lankans.”

Denmark's richest man among those affected 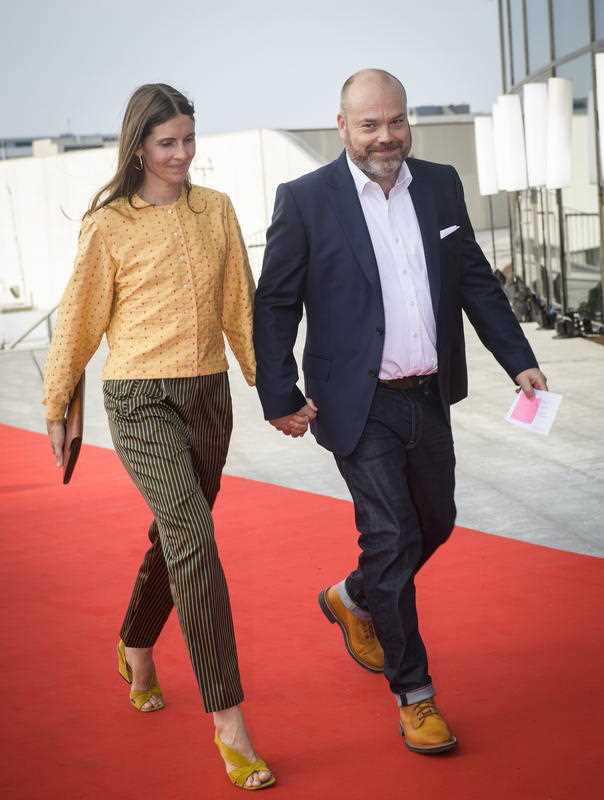 A spokesperson for Bestseller, a fashion company owned by Mr Povlsen, confirmed the news but declined to give further details.

In the days before the attacks, Alma, one of his children, posted a picture of her and her siblings in Sri Lanka.

A Sri Lankan mother, Mary Otricia Johnson, was among the victims at St. Anthony’s Shrine in Colombo, according to the New York Times.

Her eldest daughter, Sharon Silviya, said the family had attended Mass together.

Ms. Silviya’s son asked to see a fish tank at the front of the church and 47 year old Ms. Johnson told them to go look. Minutes later, an enormous blast rang out.

Local restaurant worker Ravindran Fernando was also killed while attending Mass at the shrine with his family, the New York Times reports.

His wife and two children survived the blast.

A British man lost his wife and their two children in the attacks when an explosion rocked the Shangri-La Hotel in Colombo as the family were sitting at their table.

Ben Nicholson was the only member of the family to survive the hotel blast on Sunday morning, as his wife Anita Nicholson and their two children Alex, 14, and Annabel, 11, were killed. 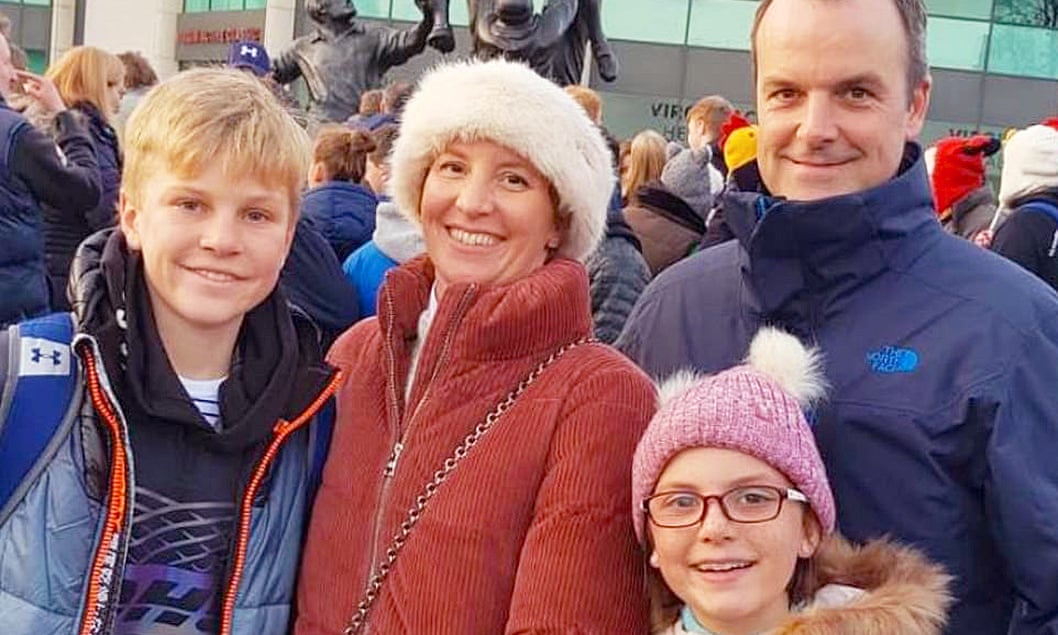 Local media reported that after the explosion Mr Nicholson desperately searched for his family, who had been on holiday with him from their home in Singapore.

"Mercifully, all three of them died instantly and with no pain or suffering," Nicholson said in a statement on Monday.

"I am deeply distressed at the loss of my wife and children. Anita was a wonderful, perfect wife and a brilliant, loving and inspirational mother to our two wonderful children."

Mrs Nicholson was a lawyer for mining and metals company Anglo American, while Mr Nicholson is a partner with law firm Kennedys.

The eight-year-old grandson of a prominent Bangladeshi politician is also among the dead, according to local media.

Sheikh Selim is the leader of Bangladesh's Awami League political party and is related to the country's prime minister, Sheikh Hasina. British Labour MP Tulip Siddiq tweeted that she had lost a relative in the attacks, but did not provide further details.

"It’s all so devastating. Hope everyone is keeping safe," she Tweeted.

I lost a relative today in the Sri Lanka attacks. It’s all so devastating. Hope everyone is keeping safe. Solidarity with the people of Sri Lanka.

Turkish media has identified two engineers, Serhan Nariçi and Yiğit Çavuş, who were working in a project in Sri Lanka as victims, citing a statement from Turkish foriegn minister Mevlüt Çavuşoğlu. Japan and India have also released statements regarding their citizens caught in the attacks.

The Japanese woman has been identified as Kaori Takahashi. She was eating breakfast at the Shangri-La Hotel, according to NHK, Japan’s national broadcaster.

Her husband was wounded, but survived the attack.

Americans among those killed

A US State Department official said at least four Americans were among the dead, with several others seriously injured.

40-year old US resident Dieter Kowalski, was on a business trip to Sri Lanka and was killed in the attack at the Cinnamon Grand hotel in Colombo. Dieter Kowalski, 40, from Denver in the US was among those killed
Facebook

Mr Kowalski was a senior leader of technical services for Pearson, an educational media company.

In a message to employees, Pearson CEO John Fallon wrote that Mr Kowalski had just arrived at his hotel in Colombo on Sunday when he was killed in one of the explosions.

"Colleagues who knew Dieter well talk about how much fun he was to be around, how big-hearted and full-spirited he was," Mr Fallon wrote.

"We're angry that a good man, who took simple pleasure in fixing things, has been killed, along with many others, by evil men and women who know only how to destroy."

A fifth grader attending the private school, Sidwell Friends in Washington in the US, Kieran Shafritz de Zoysa, was also among the victims of the attacks.

The New York Times reports that the elite Quaker school's principal Rachel Kane wrote in a letter to the students' families that he had been on a leave of absence and living in Sri Lanka.

“Kieran was passionate about learning, he adored his friends, and he was incredibly excited about returning to Sidwell Friends,” Ms. Kane wrote. “We are beyond sorry not to get the opportunity to welcome Kieran to the Middle School.”