Australia Day - or Invasion Day - will be marked around the country on Sunday in dramatically different ways. 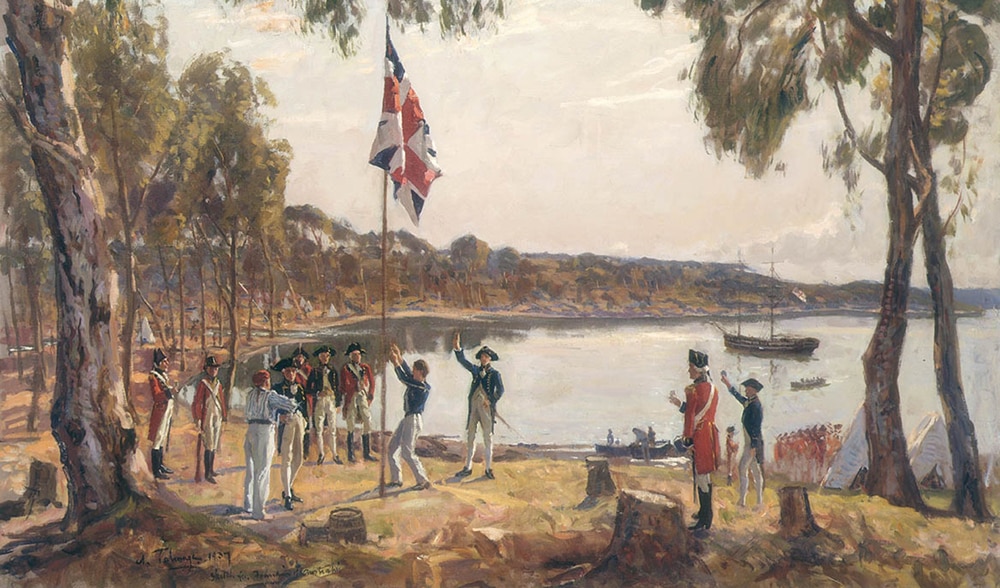 The First Fleet arrives at Sydney Cove. The British would later found the penal colony and first European settlement in Australia.
State Library of Victoria 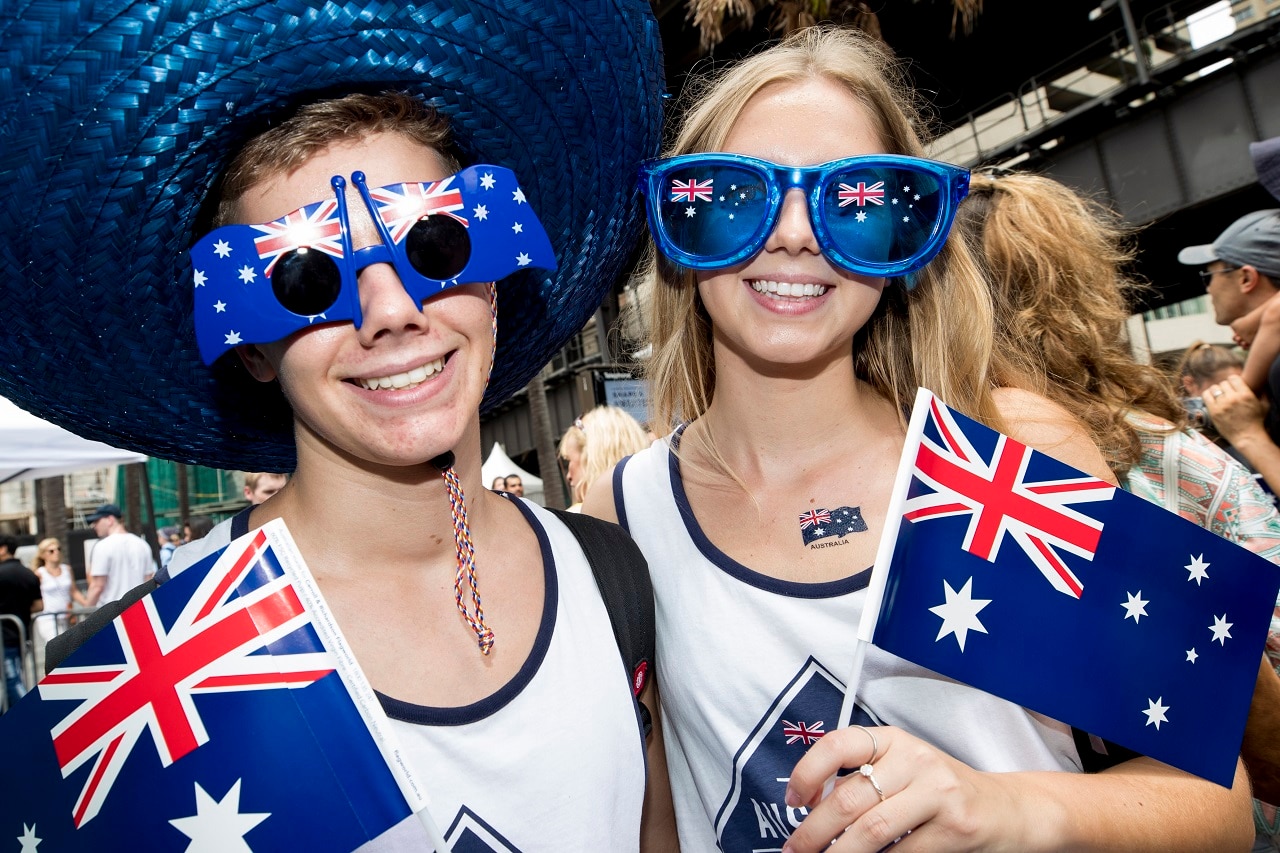 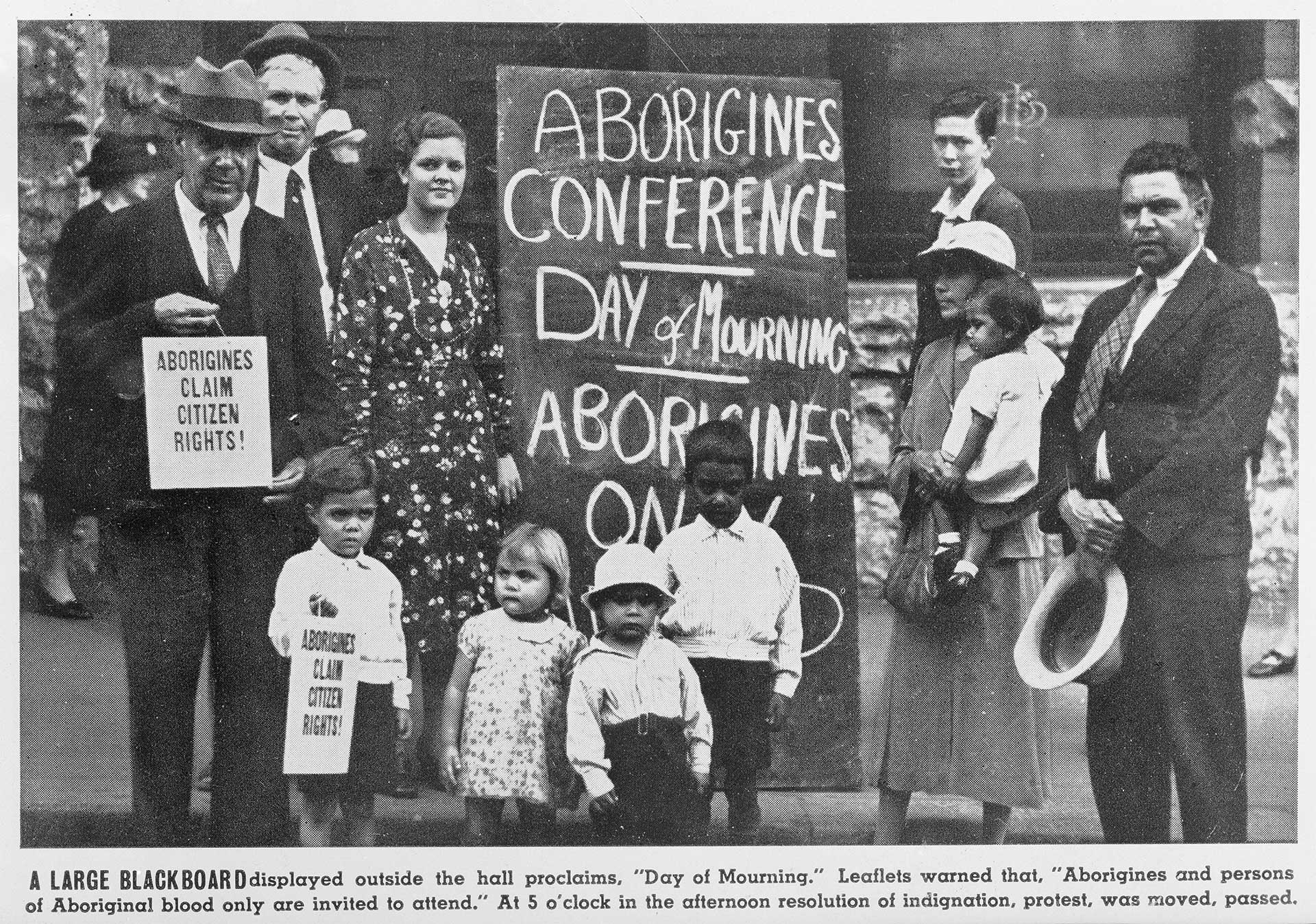 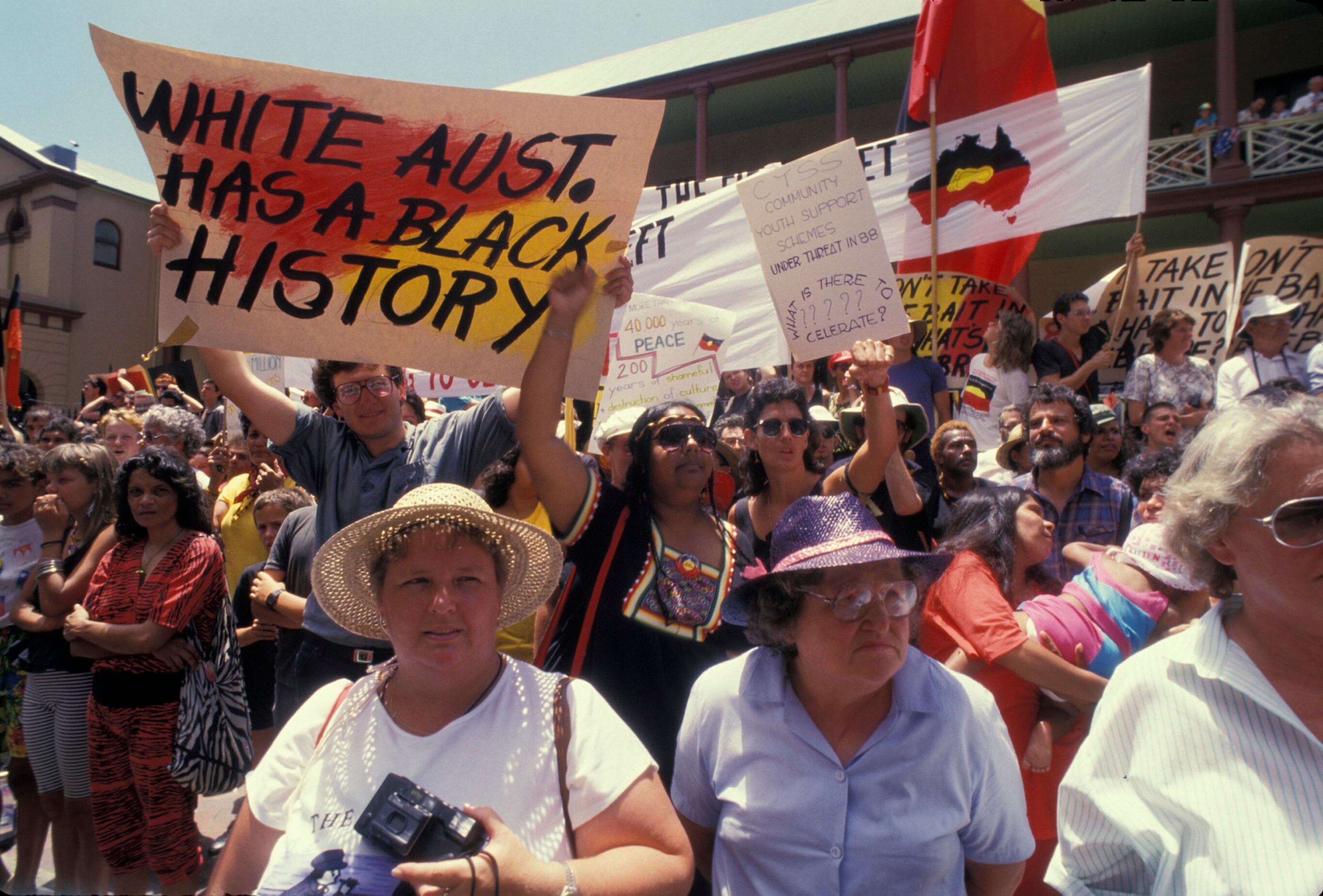 A protest in Sydney on Australia Day 1988.
Getty 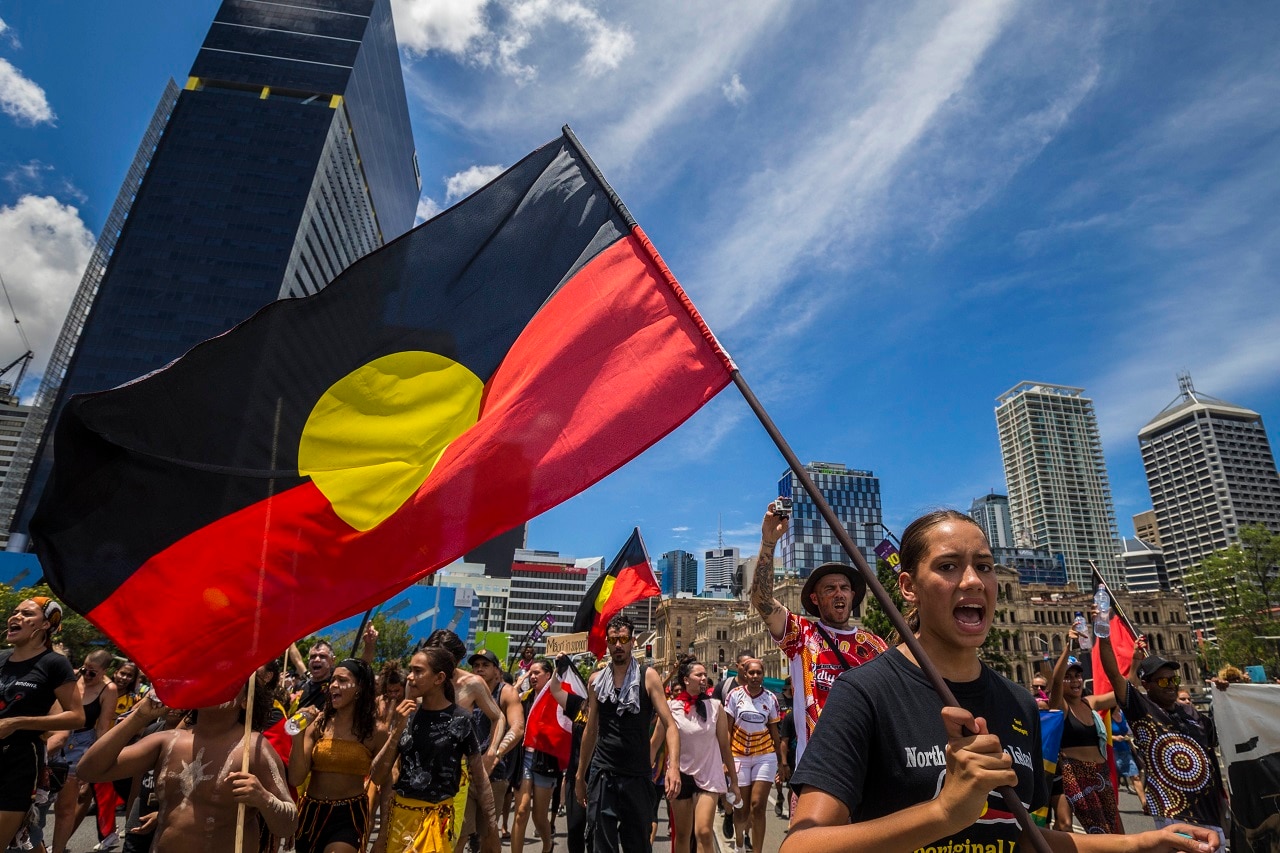 In November, the Inner West Council announced it would be the first in Sydney to "move all celebratory events away from January 26". In last year's Australia Day message, Mr Morrison offered insight into why he views the date as significant.

Happy Australia Day! Today is the day we come together to celebrate our great nation. We are stronger and better together. pic.twitter.com/GVNTq76714

Last year, the government announced it would mandate that local councils had to hold citizenship ceremonies on Australia Day.

"If a council doesn't hold ceremonies on Australia Day, then they lose the right to hold them and the government would hold them directly," Immigration Minister David Coleman said at the time. And as recently as last week, Mr Morrison slapped down any debate around changing the date.

In a recent interview with SBS News, Sydney Festival director Wesley Enoch, who is Indigenous, said current debate around Australia Day should push people to think far deeper about our national identity.