Ahead of the prime minister's speech on international relations, SBS News spoke to a Middle East expert about why the move would be seen by some as controversial.

However, Australia won't move its embassy in Israel from Tel Aviv to West Jerusalem until the city's status is finalised under a peace settlement. 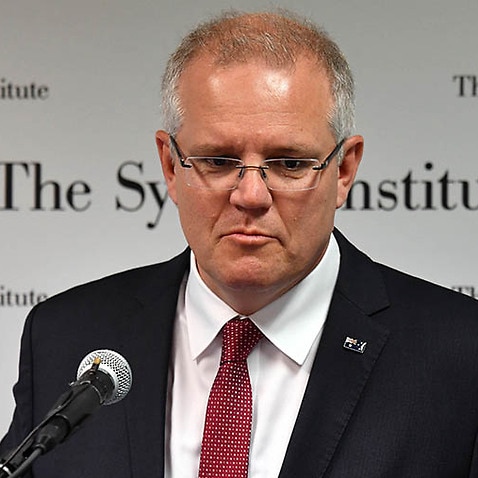 The government first floated the idea of an embassy move in October and it has since attracted both support and protest.

Mr Morrison also used Saturday's speech to commit to recognising a future state of Palestine, with its capital in East Jerusalem, after a settlement has been reached on a two-state solution.

"Jerusalem is a very symbolic city," Marika Sosnowski, a Middle East expert at the University of Melbourne, told SBS News on Friday.

"It's a centre for the three major Abrahamic faiths of Judaism, Islam and Christianity, so any statements about it end up being quite fraught politically."

Israel captured the western part of the city during the Arab-Israeli War in 1948. It has claimed East Jerusalem since seizing it from Jordan in the 1967 Six-Day War.

It claims the whole city as its "eternal" capital, stationing most of its key government buildings there.

But the Palestinians want East Jerusalem as the capital of a future independent state. 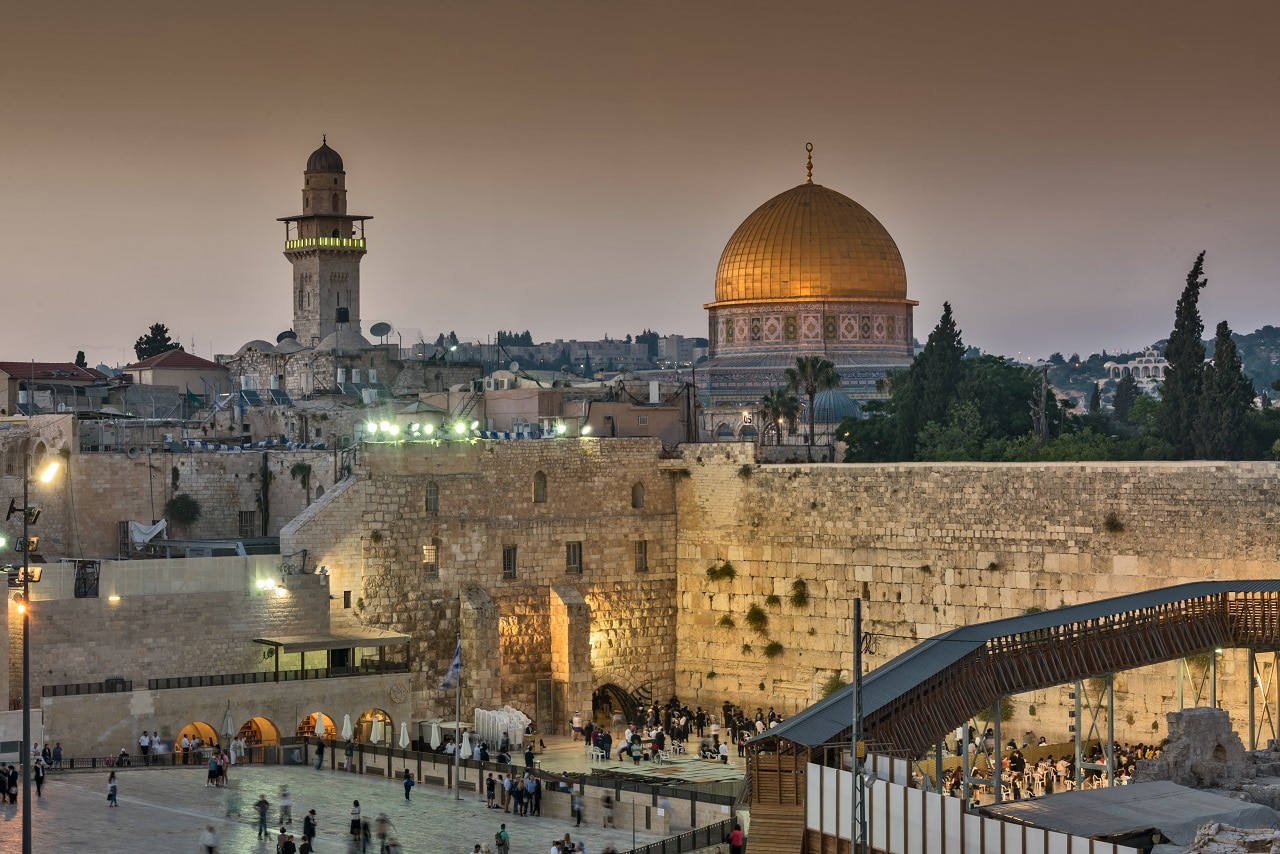 The Dome of the Rock and the Wailing Wall.
Getty

As a result, the status of Jerusalem is a major sticking point in the peace process between Israel and the Palestinian territories.

"The status of Jerusalem is meant to be worked out in negotiations to do with the Israel-Palestine conflict," Ms Sosnowski said.

Where does the international community stand?

The position of the majority of the international community has been largely unchanged for decades. Essentially, Jerusalem is viewed as an issue for final status negotiations between Israel and the Palestinian territories.

But United Nations statements suggest the city could remain the capital of both Israel and a future Palestinian state in any deal. And the vast majority of countries have largely followed that line. 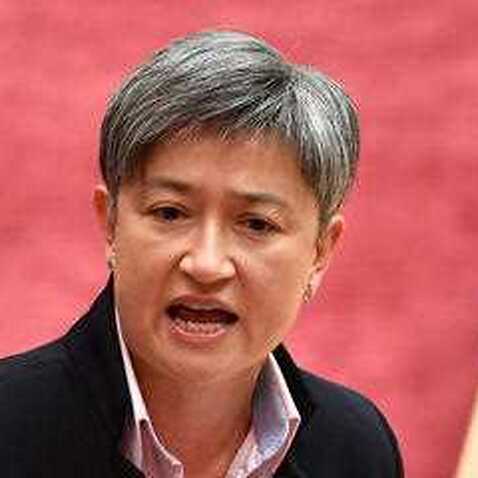 Thirteen countries did have embassies in Jerusalem until 1980 when a UN resolution called upon them to remove them.

As such, there were no foreign embassies in Jerusalem. Until recently.

Why was Australia considering the move?

Last year, US President Donald Trump overturned decades of foreign policy with the White House announcing he was "following through on his promise to recognise Jerusalem as the capital of the State of Israel" and relocating the US embassy from Tel Aviv to Jerusalem.

"Acknowledging this as a fact is a necessary condition for achieving peace," he added, declaring: "It is time to officially recognise Jerusalem as the capital of Israel." 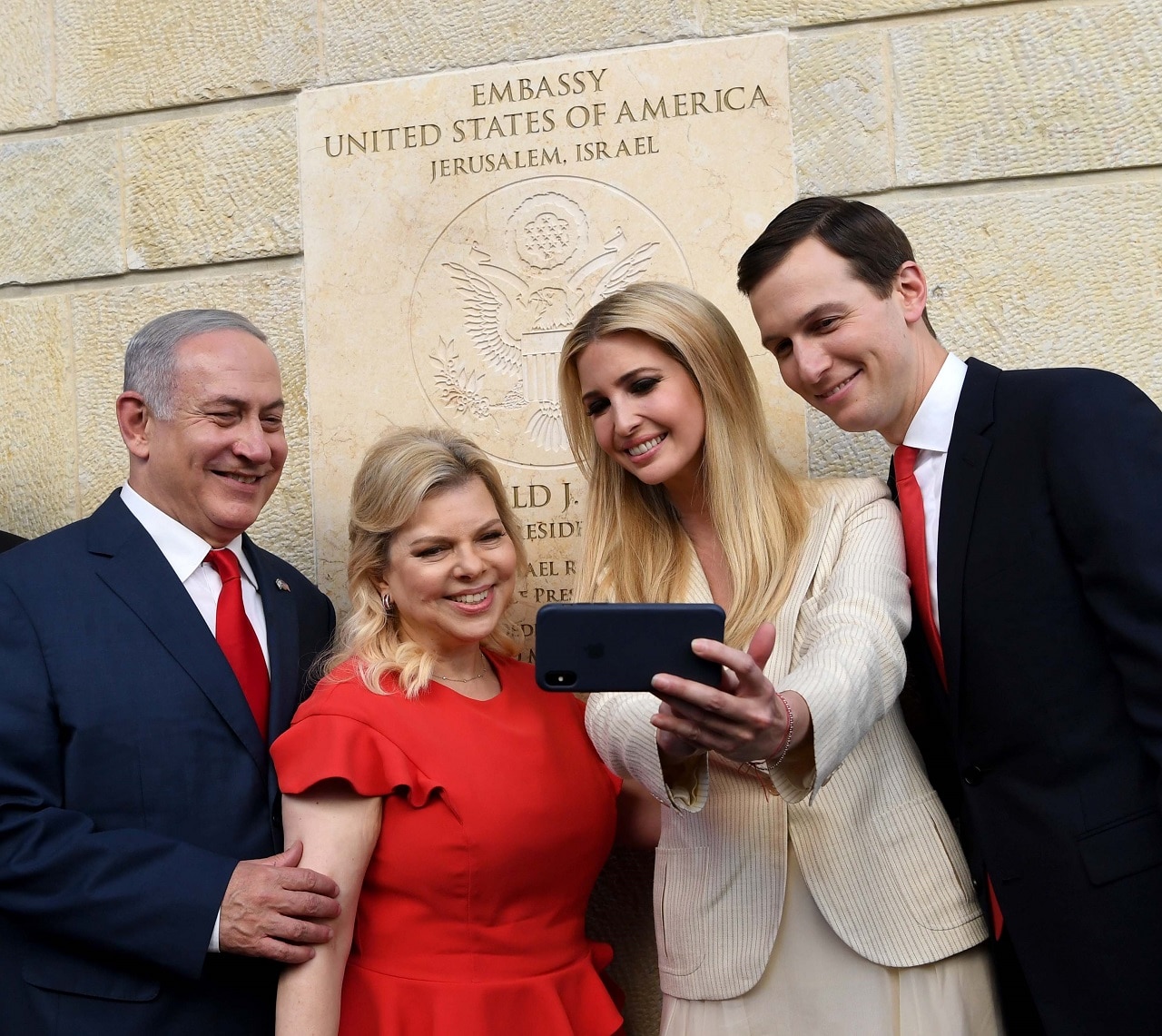 The opening of the US embassy in Jerusalem.
Israel Press Office via Getty

Some other countries later indicated they would also consider the move, including Australia.

The Australian government initially floated the prospect of shifting the embassy during the final week of by-election campaigning in Wentworth in October, where more than 12 per cent of voters are Jewish.

"We're committed to a two-state solution, but frankly, it hasn't been going that well, not a lot of progress has been made, and you don't keep doing the same thing and expect different results," Mr Morrison said.

But Middle East expert Ms Sosnowski said, "if Australia's aim is to have a negotiated solution to the Israel-Palestine conflict, then this is not a good way to go about it."

Ms Sosnowski said moving the embassy will likely anger many in the Muslim world as "it's very much out of step with understanding about the nuances of the conflict".

What could the repercussions be?

Australia's Muslim-dominated neighbour, Indonesia, is a strong supporter of the Palestinian territories and has already indicated its anger over a potential embassy move.

In October, former Prime Minister Malcolm Turnbull met with Indonesian President Joko Widodo in Bali as part of an Australian delegation attending a global conference. At the time, the Indonesian president warned of "serious concerns" about any move to Jerusalem.

"There is no question, were that move to occur, it would be met with a very negative reaction in Indonesia. This is after all the largest Muslim-majority country in the world," Mr Turnbull told reporters. 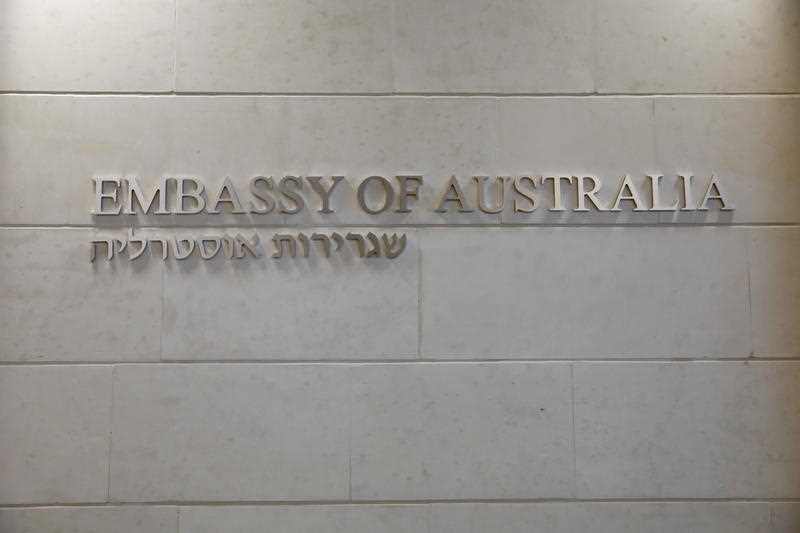 Palestinian advisers have reportedly called on the Arab world to punish Australia economically if Mr Morrison announced the move.

"Saudi Arabia is the largest importer of live meat from Australia ... I talked to the Saudis and said that 'you should at least tell the Australians that means we are going to look for other [suppliers]'," he said.

Ms Sosnowski said when the US embassy moved to Jerusalem "we saw an uptick in protests in Gaza and in the West Bank".

"We may see [another] upsurge in violence and that could have a direct impact on the lives of both Israelis and Palestinians."

"What tends to be forgotten in these international diplomatic manoeuvrings is that people are very much affected by these decisions."