Australia now has 13 confirmed case of the deadly coronavirus after an eight-year-old boy was diagnosed and isolated in a Queensland hospital.

Members of the Asian community in Australia have reported an increase in racially motivated and targeted attacks online and on public transport, at school and in the workplace.

"It’s devastating that some opportunists are jumping on this to spread racist and xenophobic rhetoric," Pan, a 27-year-old Australian citizen with Chinese-Malaysian heritage, told SBS News last week. 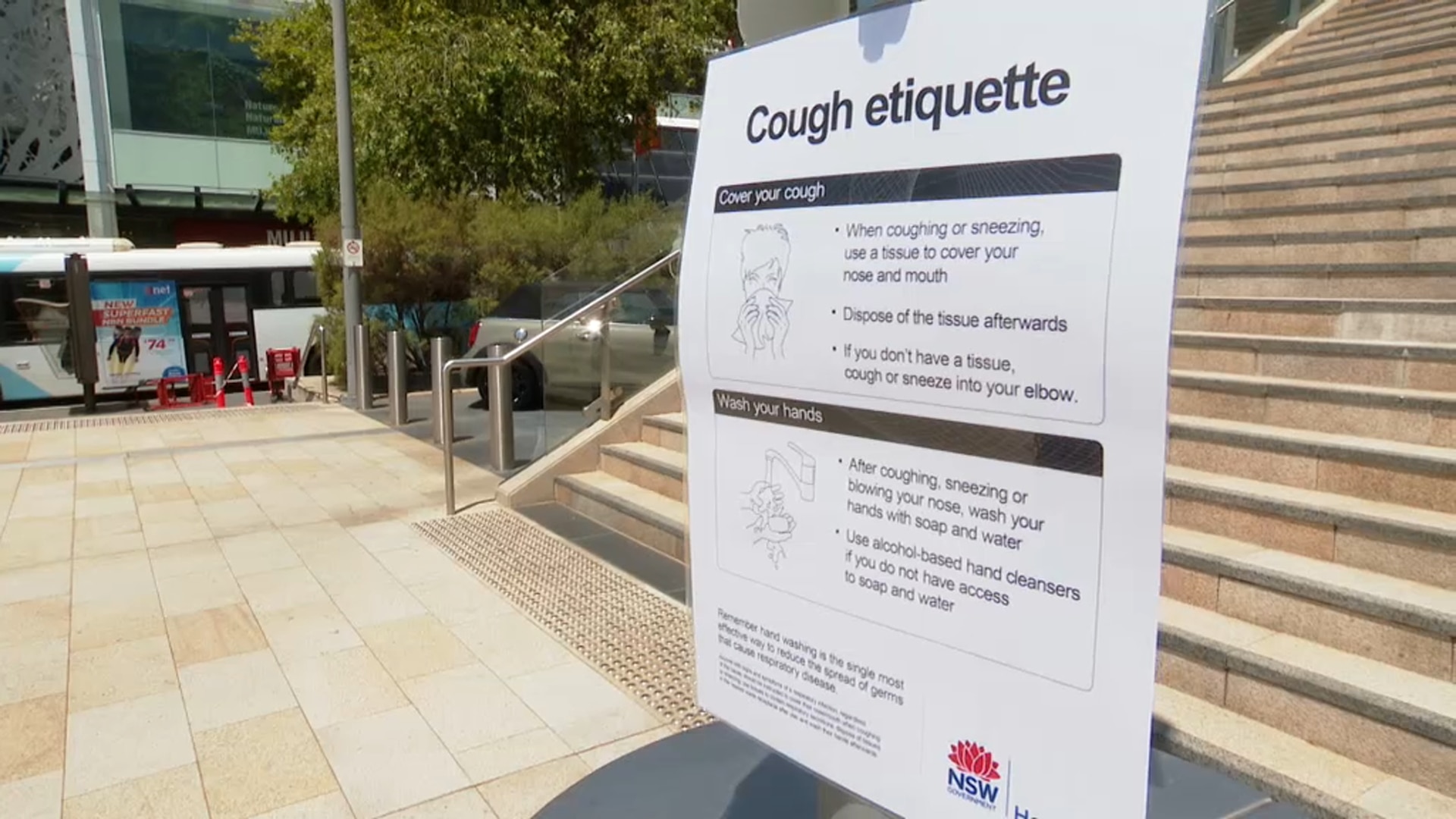 Of the 234 Australians who were on the first evacuation flight from Wuhan, none have presented with the coronavirus so far.

Mr Morrison said Australians should take heart from the fact that some diagnosed patients have been cleared, showing containment measures are having an impact.