As the Great Barrier reef feels the impact of rising sea temperatures, traditional Owners are welcoming the announcement of 43 reef-saving projects approved for federal government funding.

The projects vary from seeding the reef with specifically bred heat-tolerant corals, to 'cloud brightening' to provide shade and cool large areas of the reef.

"It's never too late to try and do something. I think it's a good idea, especially from my point of view as a Ngaro Traditional Owner and a Saltwater person," said Ms Prior.

On April 16, the Morrison government backed the Reef Restoration and Adaptation Program (RRAP), funded by $100 million that comes from the $443 million Reef Trust and Great Barrier Reef Foundation Partnership. Ms Prior welcomed the cash injection.

"The reef means everything to the Ngaro people and Saltwater tribal groups that live(d) along and beside the Great Barrier Reef, and to protect that it's worth putting in so much money."

"They have to invest and protect the Great Barrier Reef, doing whatever they can. It's an icon not just to the world and Australia but to the Traditional Owners as well." 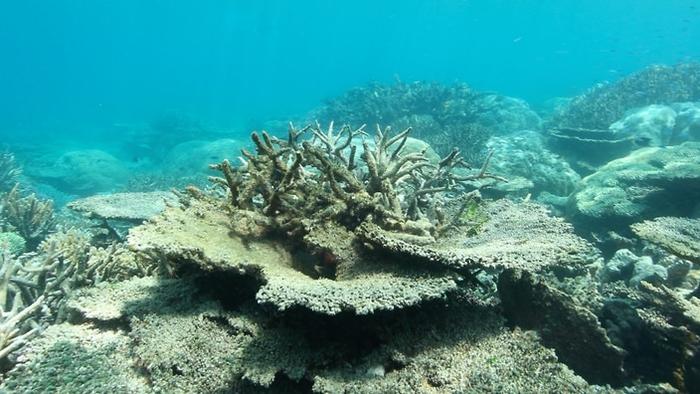 The UN's Intergovernmental Panel on Climate Change (IPCC) warned if the global temperature rose by 1.5°C, 70-90 per cent of coral reefs would be at risk of coral bleaching.

Ms Prior has witnessed the effects of climate change first-hand.

"The waters are getting warmer, and up here, in particular, there's cyclones, floods and everything else. We have to protect it."

"With all of those [people] that are damaging the reef and the rubbish that's going into the ocean to damage the reef - I think it's time. I'm glad that the government has now come in to work also with scientists, to try bring it back to its natural beauty," said Ms Prior.

Samarla Deshong, a Koinmerburra and Kabi Kabi Traditional Owner, has been involved in the protection of the Great Barrier Reef for about 15 years. She told NITV News climate change could affect Indigenous culture.

"People say climate change, or don't like the word but what we know is that it's a changing climate and it is the worry, especially for Saltwater people."

"The reef, the fish and everything - it's important to culture. It's a food source also, you know, ceremony. Once [the reef is] gone, food sources are gone, and that could be the end of some mob and some culture." 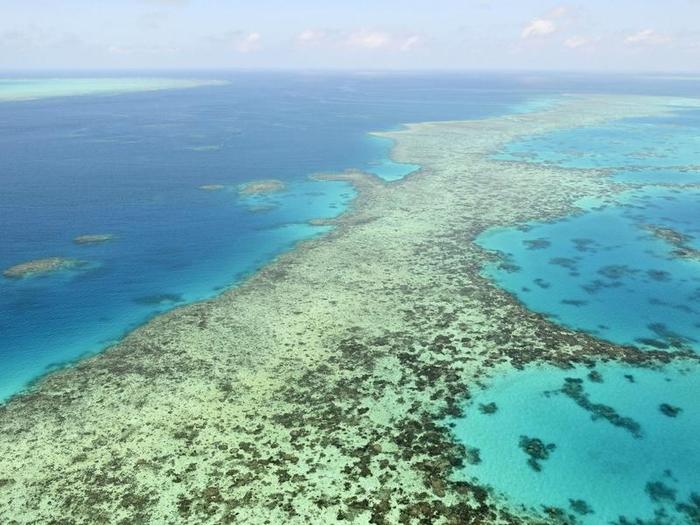 Ms Deshong welcomed the interventions and said the funding would give Traditional Owners more of a chance to protect the reef.

In 2019, it was announced that $51.8 million from the Reef Trust and Great Barrier Reef Foundation partnership would be dedicated to Traditional Owners to provide key recommendations for the management of sea Country.

Ms Deshong said that it's taken a few years for Traditional Owners of the Great Barrier Reef to be recognised, but now they are involved in the co-design phases of protecting it. There are four major areas Traditional Owners are looking after; water quality, reef restoration and adaptation science, integrated monitoring and reporting, and crown of thorns starfish.

"Over the years, Traditional Owners are sitting at the table, being a part of the decision-making process," said Ms Deshong. "It's taken a lot of years to have recognition and be able to sit at the table, you know and be part of the management processes, whether it's land in sea, and just to have a voice."

"A a lot of the traditional owners have that capacity to be able to continue looking after country and, you know, doing business."