Australia’s laws and policies prevent First Nations from fully participating in, and benefiting from, decisions about water. In fact, Indigenous peoples hold less than 1 per cent of Australia’s water rights.

The commission suggested a suite of policy reforms. While the recommendations go further than previous official reports, they show a lack of ambition and would ensure water justice continues to be denied to First Nations. 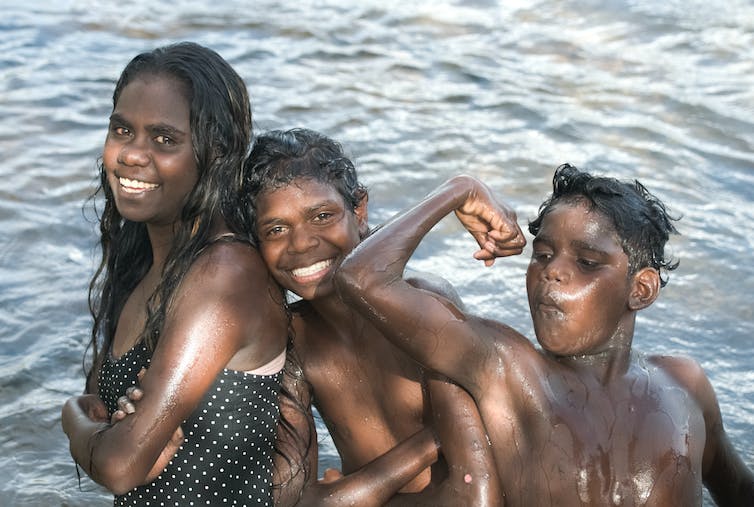 No voice, no justice

First Nations people have almost no say in how water is used in Australia. This denies them the power to prevent water extraction that will damage communities and landscapes, and in many cases means they’re unable to fulfil their responsibilities to care for Country.

It also means First Nations are excluded from much of Australia’s agricultural wealth, which is tied to access to water for irrigation. 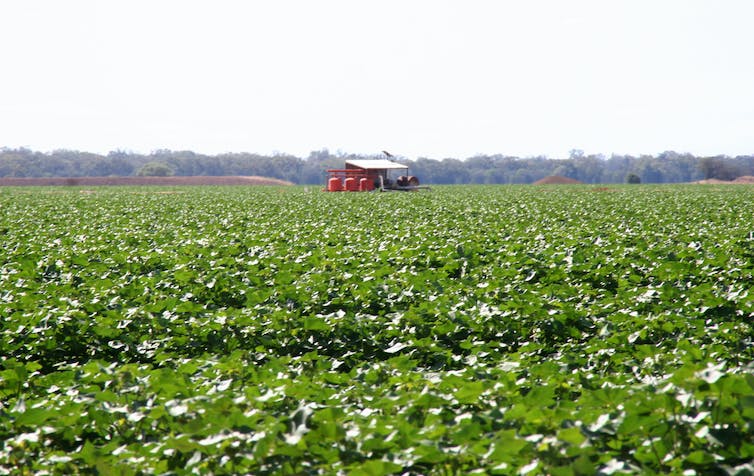 The National Water Initiative — a blueprint for water reform signed by all Australian governments in 2004 — committed to consulting with Traditional Owners in water planning, accounting for native title rights to water and including cultural values in water plans.

The Productivity Commission report said progress towards these commitments “has been slow and objectives have not been fully achieved”.

The report contains several welcome recommendations, including that: 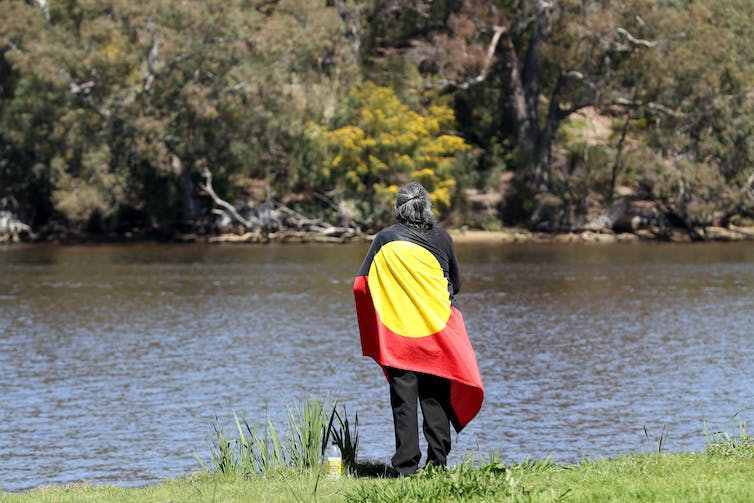 Cause of injustice ignored

Sadly, the Productivity Commission does not address the structural problems underlying inequities in Indigenous water rights.

In particular, it wrongly assumes policy success should be measured in terms of efficiency and the integrity of water markets, rather than justice for First Nations.

Water sold on markets goes to the highest bidder. This rewards large agricultural enterprises and others who historically held land and water rights, gained through the dispossession of First Nations people. And it penalises First Nations peoples who are unlikely to own productive farming land, or who don’t always wish to use water for irrigated agriculture.

In some cases, poorly funded Indigenous organisations have traded away their water rights to keep afloat, and will find it near-impossible to buy the water back. Our research shows this pattern drove a 17% decline in Indigenous water holdings in the Murray-Darling Basin over the past decade.

For example, in 1998 the Howard Government legislated to exclude water infrastructure and entitlements from parts of the Native Title Act. This means that infrastructure and licensing can proceed without negotiation with native title holders.

The Productivity Commission overlooked ways to correct this injustice – such as the Law Reform Commission’s proposal to change the law so native title holders can benefit from commercial use of water.

The commission’s response to conflict over developments such as dams is also inadequate. Rather than transfer final decision-making power to First Nations groups, it proposes that developments be more “culturally responsive”.

This will not protect cultural heritage. Case in point is the NSW government’s plan to raise the Warragamba Dam wall, creating a flood that threatens more than 1200 Indigenous cultural sites. Statutory protections are needed to head off such proposals. 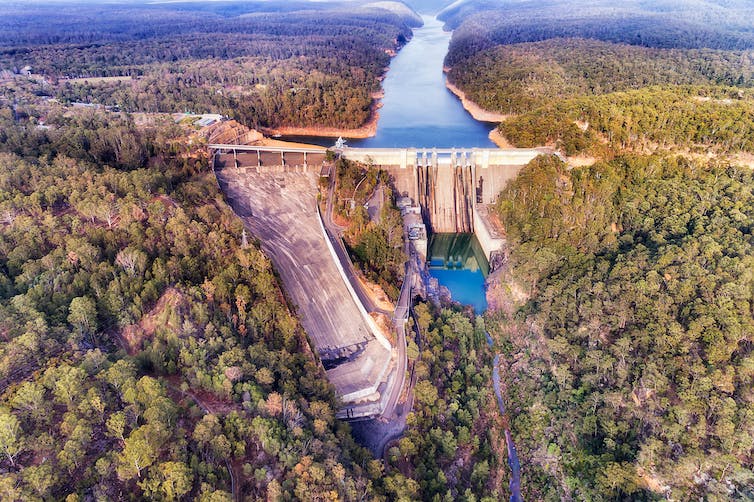 The United Nations’ Declaration on the Rights of Indigenous Peoples is clear: Indigenous peoples should have the power to decide on development proposed on their lands and waters.

An agreement between the Ngarrindjeri nation and the South Australian government in the lower Murray River region shows how even modest rights can both empower Traditional Owners and lead to successful environmental management.

The agreement enables a co-management approach where authority in developing natural resource management policy is shared. Unfortunately, reforms of this type are beyond the ambition of the Productivity Commission report.

Addressing water injustice also requires returning water to First Nations, such as by buying back water entitlements and guaranteeing cultural flows in water plans. The Productivity Commission outlines how this might occur, but falls short of recommending this vital measure.

The current policy framework has allowed some advances. But if water justice to Indigenous peoples is to be realised, changes to policy and laws must go far deeper.