Perth Glory and Sydney FC have emerged as the two front runners for the services of goalkeeper Mark Schwarzer, who is set to return to Australia in the A-League next season. 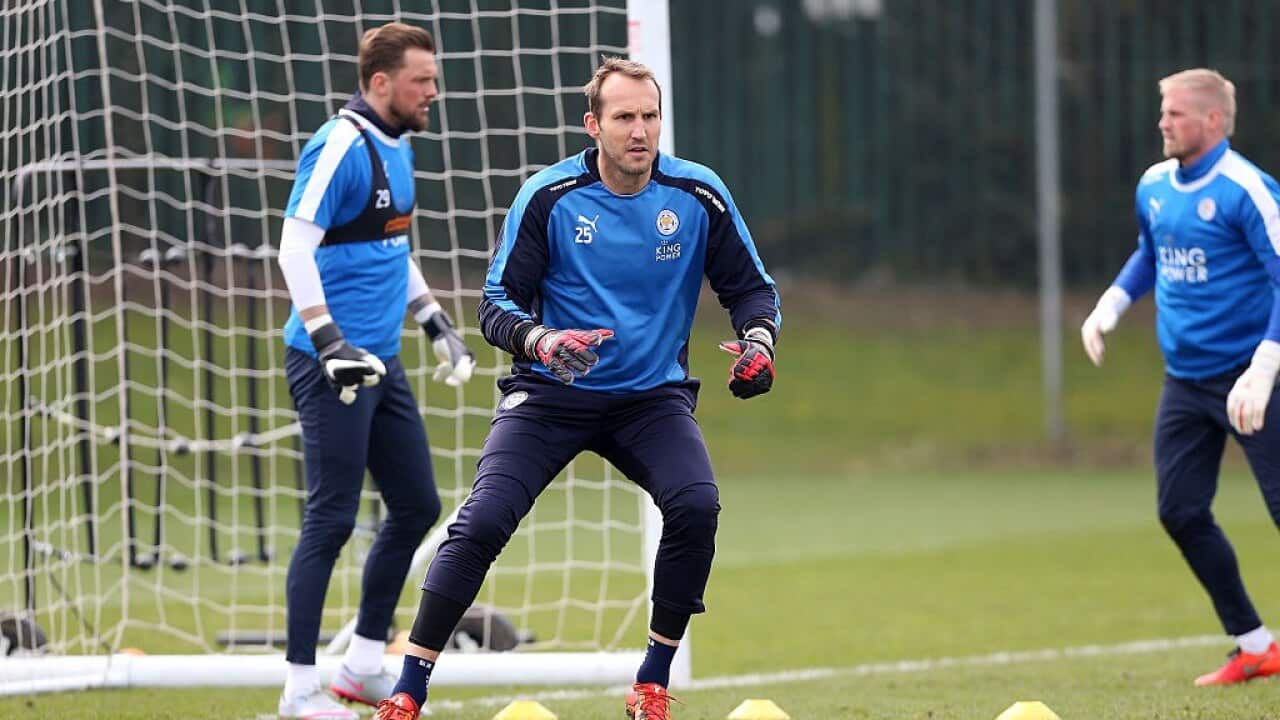 Both clubs are in desperate need for goalkeepers, with Ivan Necevski departing the Sky Blues after almost a decade of service while Jerrad Tyson left Perth to return to the Western Sydney Wanderers and the future of 41 year-old Ante Covic remains unresolved.

Advertisement
It’s understood Perth are prepared to offer first-team football, with Sydney already having that role filled by Vedran Janjetovic.

Both Perth and Sydney are hoping to exploit the revitalisation of the “guest player” rule, which may be extended to an entire year - something the FFA have looked into in a bid to bring Tim Cahill to the A-League next season.

Incredibly, Schwarzer has been part of the past two English Premier League-winning clubs, Chelsea and then Leicester, but did not play a single league minute for either club in each of the years they won the title.

Schwarzer did play in three League Cup matches this season but could not repeat his famous penalty heroics of 2005 in the fourth round, where the Foxes bowed out to Hull City 5-4 on penalties after the match was tied at 1-1.

Age still appears no barrier to Schwarzer, who will turn 44 in October, making him by far the oldest player in A-League history should he happen to continue his staggering 26-year professional career, which began way back in 1990 with the Marconi in the National Soccer League.

The record is previously held by Brazilian legend Romário, who was 40 years and 320 days old when he took to the field for the final time as part of his four-game guest stint with Adelaide United in 2006.

Although Schwarzer was the understudy to Leicester City’s first-choice Kasper Schmeichel during his two years at the King Power Stadium and the Danish international afforded his back-up the highest praise possible.

“He’s a phenomenal professional,” Schmeichel said. “You look at him, he’s 43 now, and the physical shape he’s in is incredible for someone that age. The way he trains every single day is an example to everybody.”

He was also given similarly high praise when he left Chelsea by then-boss Jose Mourinho.

“As a goalkeeper, when we needed (Schwarzer), he was there for us,” Mourinho said.

“And as a person and a professional he was an amazing guy in our group.”