Australia Day is billed as a time to reflect, respect and celebrate. Listen to this podcast to learn what it means to be an Australia Day ambassador for five high-achieving individuals.

Amar Singh, the founder of Turbans 4 Australia, arrived in Australia 23 years ago and has been actively involved in charity work. His charity organisation was established in 2015 and has helped out in disasters like bushfires, cyclones, and now a global pandemic.

"26 January is an important day for both Australians as well as Indians. It's a day to talk about inclusiveness and to celebrate the achievements of our community. We must consider how our own personal journeys of achievements can be replicated on a bigger scale," Mr Singh told SBS Hindi. Khushaal Vyas is a young lawyer from Western Sydney who is passionate about social justice, diversity and inclusion. Born into a Gujarati family, Mr Vyas was the youngest ever member of his local council’s Youth Advisory Committee and remained an active member until 2013. He has been nominated as an Australia Day ambassador five years in a row since 2018.

"Australia's diverse cultural heritage is the defining characteristic of this country. Australia Day is a day to encourage and celebrate togetherness, but we also need to look ahead to see what we can do better here," Mr Vyas said. 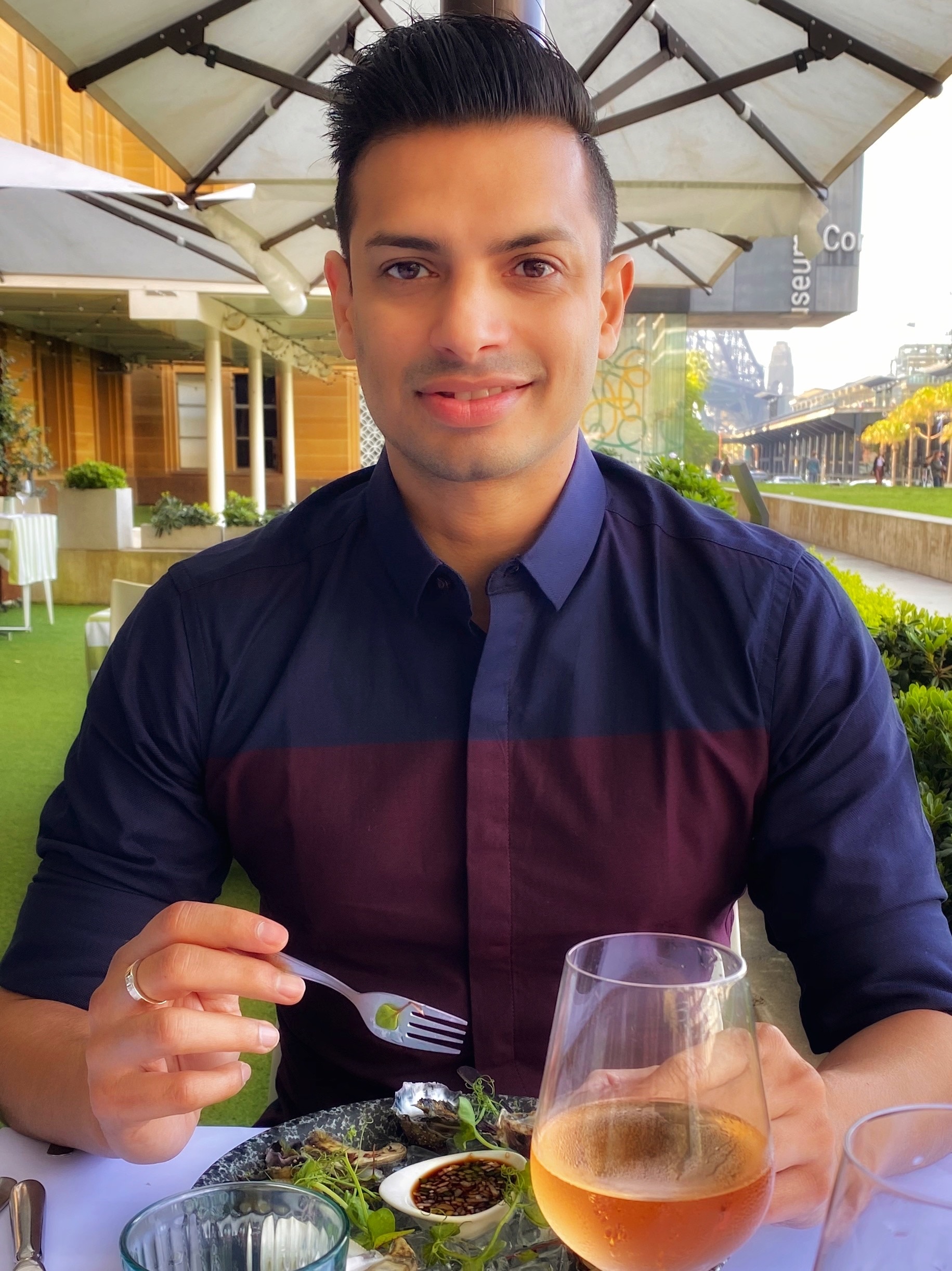 Akash Arora works with SBS News as a digital editor and journalist. He arrived in Australia in 2003 as an international student at the University of Technology, Sydney, where he completed his Master of Arts in Journalism. He became an Australian citizen in 2013.

Mr Arora said, "It is a day of double celebration for the Indian community, as 26 January also happens to mark Republic Day in India and this is so rare to happen between two countries.. We, as a community, have a lot to offer, from our rich and beautiful culture to food." 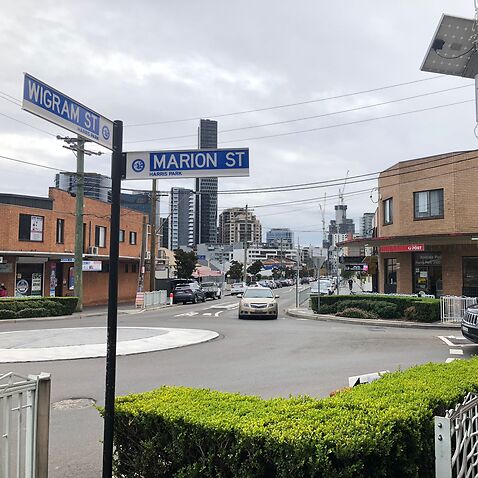 Sydney's 'Little India' yet to take off despite approval last year 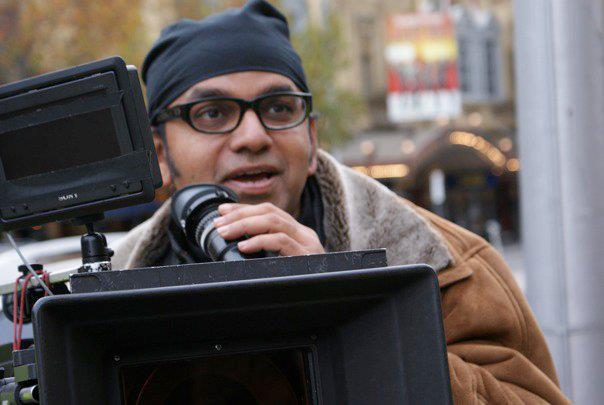 Anupam Sharma, an Indian Australian filmmaker, is the founding head of Films & Casting TEMPLE, an award-winning international production and consultancy firm based in Sydney. He has been nominated as an Australia Day ambassador ten years in a row since 2012.

"We should reflect, respect and celebrate. Reflect on the opportunities and values for which we moved to Australia and reflect on the evils of society which we are better off leaving behind in our homeland. Respect the Australian way of life, freedom and the original inhabitants. Celebrate our culture which we have the freedom to, and use our culture to further enrich Australia and the Australian way of life, which so many other migrants and cultures have done," Mr Sharma said. 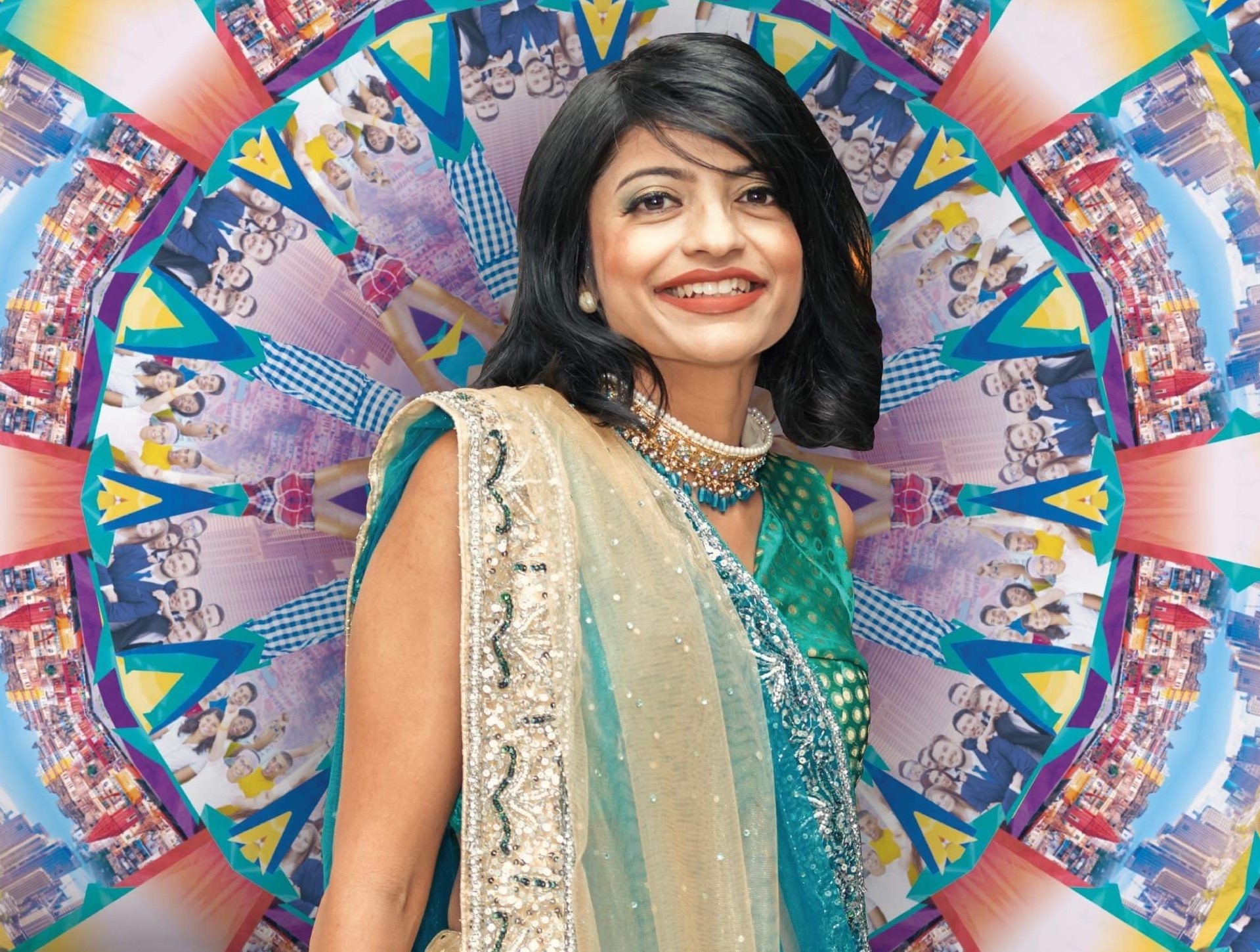 Sonia Sadiq Gandhi is the founder and CEO of Gandhi Creations Pty Ltd, a multi-award-winning marketing and events enterprise. She has been nominated as an Australia Day ambassador five years in a row since 2018.

"It’s a privilege to be standing on the land of Australia’s first people to welcome the new generation of Australians once again, as 2022 Australia Day Ambassador. It is very humbling as a proud Indian Australian to share India’s diversity from culture to commerce through my Australia Day address and expand on my global initiatives through Gandhi Creations on Intercultural Connectivity," she said.