DOWNLOAD 13.98 MB
SUBSCRIBE
Ravneet Kaur was a registered nurse who moved to Australia about ten years ago. Source: Supplied

A 31-year-old Indian Australian woman, who died after a car hit her at a shopping centre in Adelaide, is remembered as a "beautiful and noble soul" who had a caring attitude towards her mates and family members.

Family and friends are mourning the death of an Indian Australian woman Ravneet Kaur who died after being struck by a car at North Park shopping centre in Adelaide on August 29.

Ms Kaur was crossing a road, wheeling a grocery-trolley when a car driven by an elderly man* allegedly struck her.

According to SA Police, she was taken to the Royal Adelaide Hospital in a serious condition where she succumbed to her injuries on Sunday. Mrs Kaur’s husband Bhupinder Singh told SBS Punjabi that the family is ‘extremely shattered’ and ‘feeling helpless’ at the tragedy.

“We can’t explain the pain and grief that has taken over the family. We’ll miss her forever for the love and kindness she brought into our lives,” said Mr Singh.

“I am heartbroken and struggle to answer my elder son who is missing her so dearly. He is just seven-year-old. I was in tears when he asked me if we can keep her mother’s body forever at home in a wooden box." 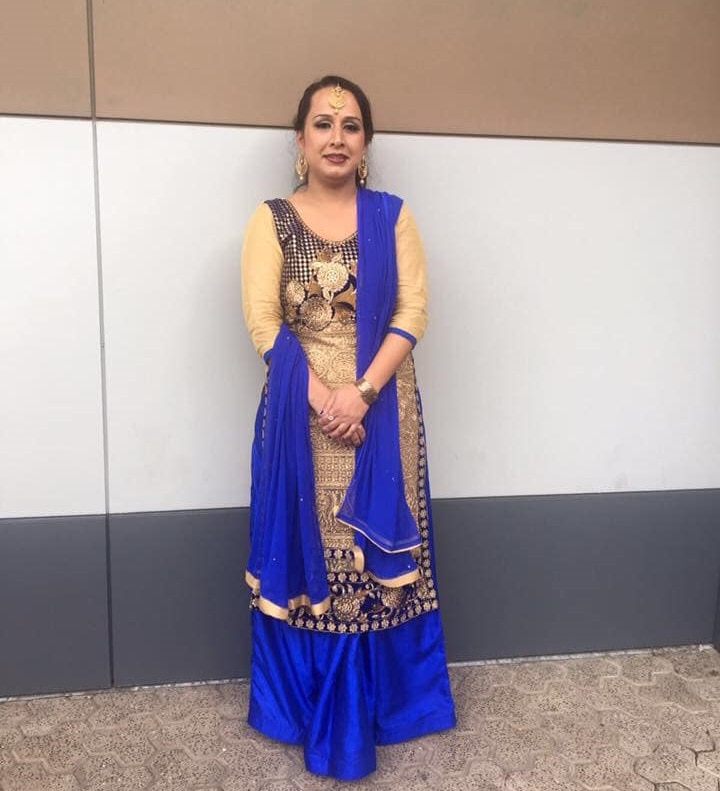 Ramanpreet Kaur, a family spokesperson said the family has been left in a complete shock and disbelief.

“We can't explain the pain and grief we are going through. A young life has been cut short tragically. We still can’t accept the fact that she is not with us anymore,” she said.

“She was beautiful, bubbly and full of life. She will be in our memories forever… Rest in peace Rinky.” 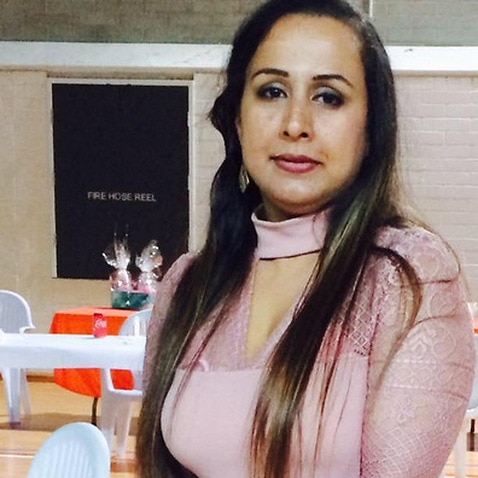 Female pedestrian dies after being hit by car

Kim Bains who runs a makeup and beauty store in Adelaide knew Ms Kaur both as a friend and a client.

“I just met her a few weeks ago when she came to my store to get ready for a party. She was so happy and excited after many members of her family came to Australia from India,” she said.

She was a great personality and a very kind woman. Rest in peace, Ravneet.

“I will remember her as a much-loved person who had a beautiful and noble soul. I can tell from our conversations that she had a very caring attitude towards her workmates and family members,” she said. 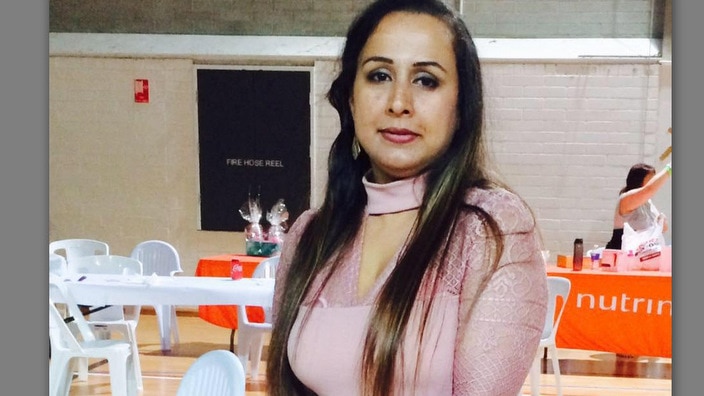 Ravneet Kaur ‘Rinky’ was from New Delhi (originally from Rishikesh) and her husband belongs to village Nandgarh in district Muktsar Sahib in Punjab, India.

Ms Kaur was a registered nurse who moved to Australia about ten years ago.

She is survived by her husband, and two young sons, aged 7 and 1.

The family has informed that her funeral service would be held on Tuesday 10 September.

*It is understood that the Toyota car that hit Mrs Kaur was allegedly driven by an 82-year old driver who is assisting the police with inquiries. SBS Punjabi has contacted SA police.