Bilal’s childhood hobby of pigeon racing won him $31,000 in Australia

Melbourne’s Bilal bin Zia has been raising pigeons since he was a schoolboy in Pakistan. When he moved to Australia, he had no idea that he’d be able to continue with his hobby and find his breed thousands of miles away from home.

Bilal bin Zia shares his home with over 120 pigeons that he is raising for the upcoming races later this year.

He recalls how he became passionate about pigeons while he was a schoolboy in Karachi, Pakistan’s largest city and financial engine.

“My neighbours had pigeons as pets, which got me interested when I was in Grade Seven,” says Bilal, a Melbourne-based chef.

The family was not supportive of his hobby but Bilal’s grandmother was the one who encouraged him to pursue this passion.

“My grandmother encouraged me to stay home during summer holidays instead of playing cricket in the street. That’s when my interest really grew in racing pigeons,” recollects Bilal. 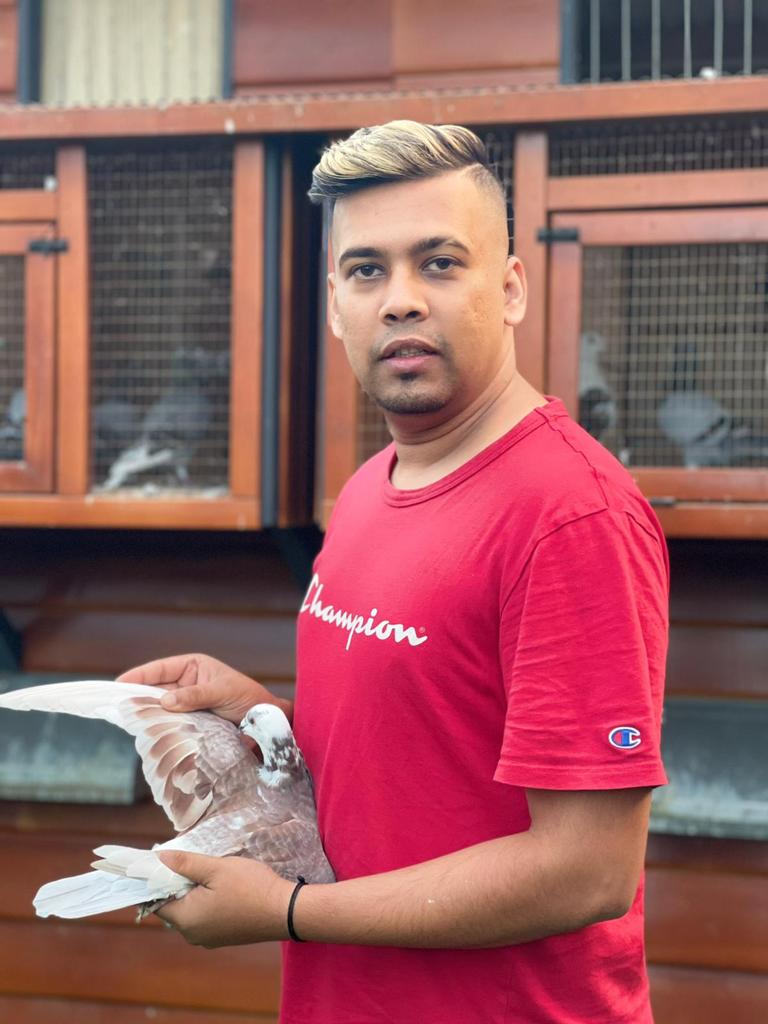 Bilal holding one of his racing pigeons.
Bilal Bin Zia

When Bilal migrated to Australia as a student in 2012, he had no idea that he’d be able to continue with his hobby.

To his surprise one day, while driving back home on a freeway, he saw a flock of pigeons flying above him. This made him curious.

“That’s when I realised there are pigeons here as well and they fly around in the evening, just as they did in Pakistan,” says Bilal.

Bilal’s racing pigeons live in a custom-built loft in his backyard. He spends 30-45 minutes daily taking care of them. People domesticate all kinds of animals and birds, but for Bilal, it was a passion he could not give up on.

“Some people have dogs and cats for pets, but for me, it was always pigeons.

“I really like the feeling of going into my backyard with a cup of coffee, enjoy nice weather and see my pigeons flying. It’s a very different feeling.

“It gives me a really good vibe and they make me feel that I can fly with them,” says the passionate bird trainer. 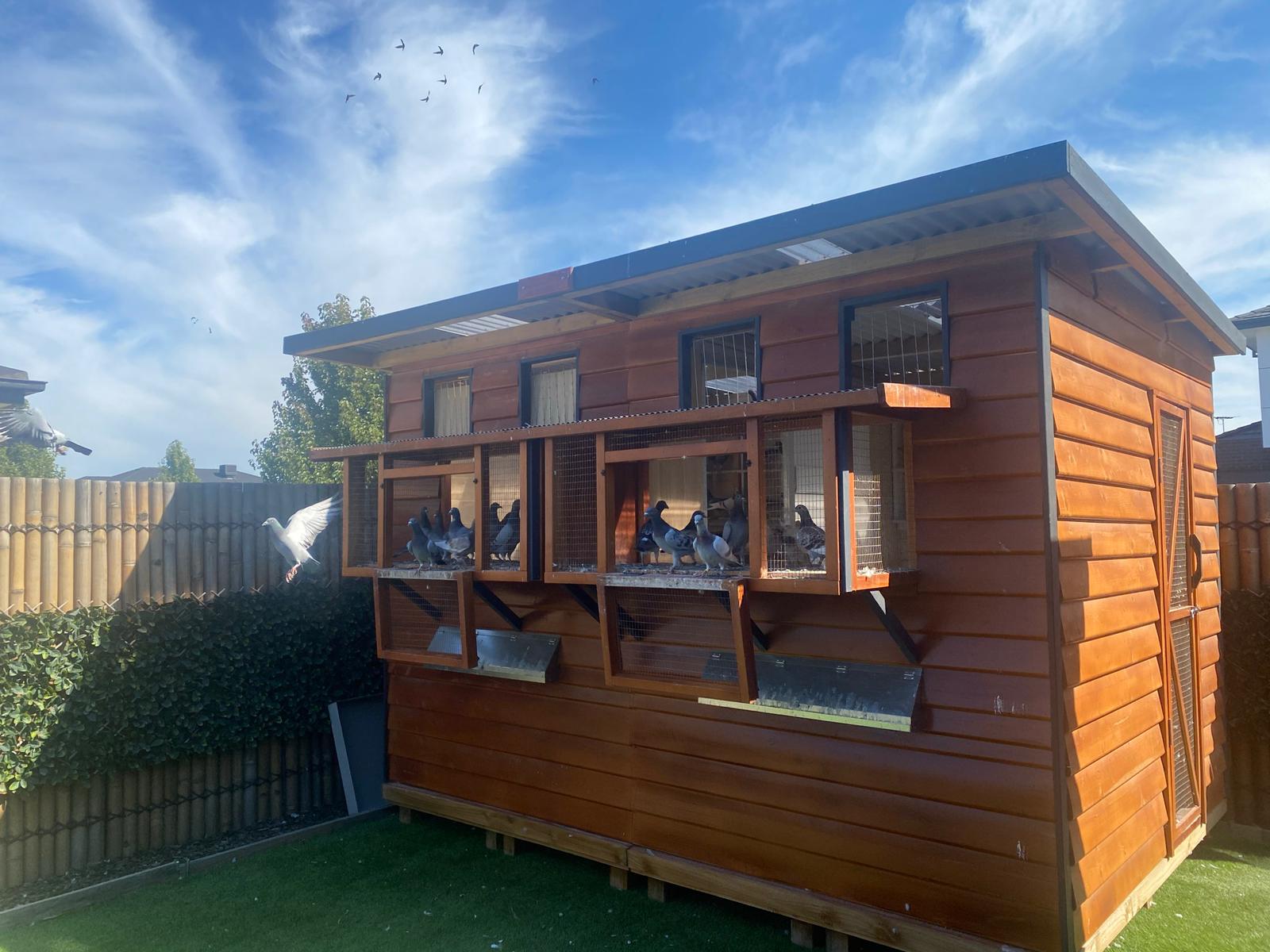 Bilal’s involvement with pigeons increased when he began breeding them.

He found that there are professional races in Australia, in which you can win prizes. Some prizes can be as high as $31,000, which Bilal won in 2016.

The pigeon that won him this race was bought at an auction from a retiring bird flyer.

Bilal claims to be the only person of Pakistani background to race pigeon in Australia. He also has a few friends who raise them.

Over the years, he has participated in several races and claims to have won many of them. 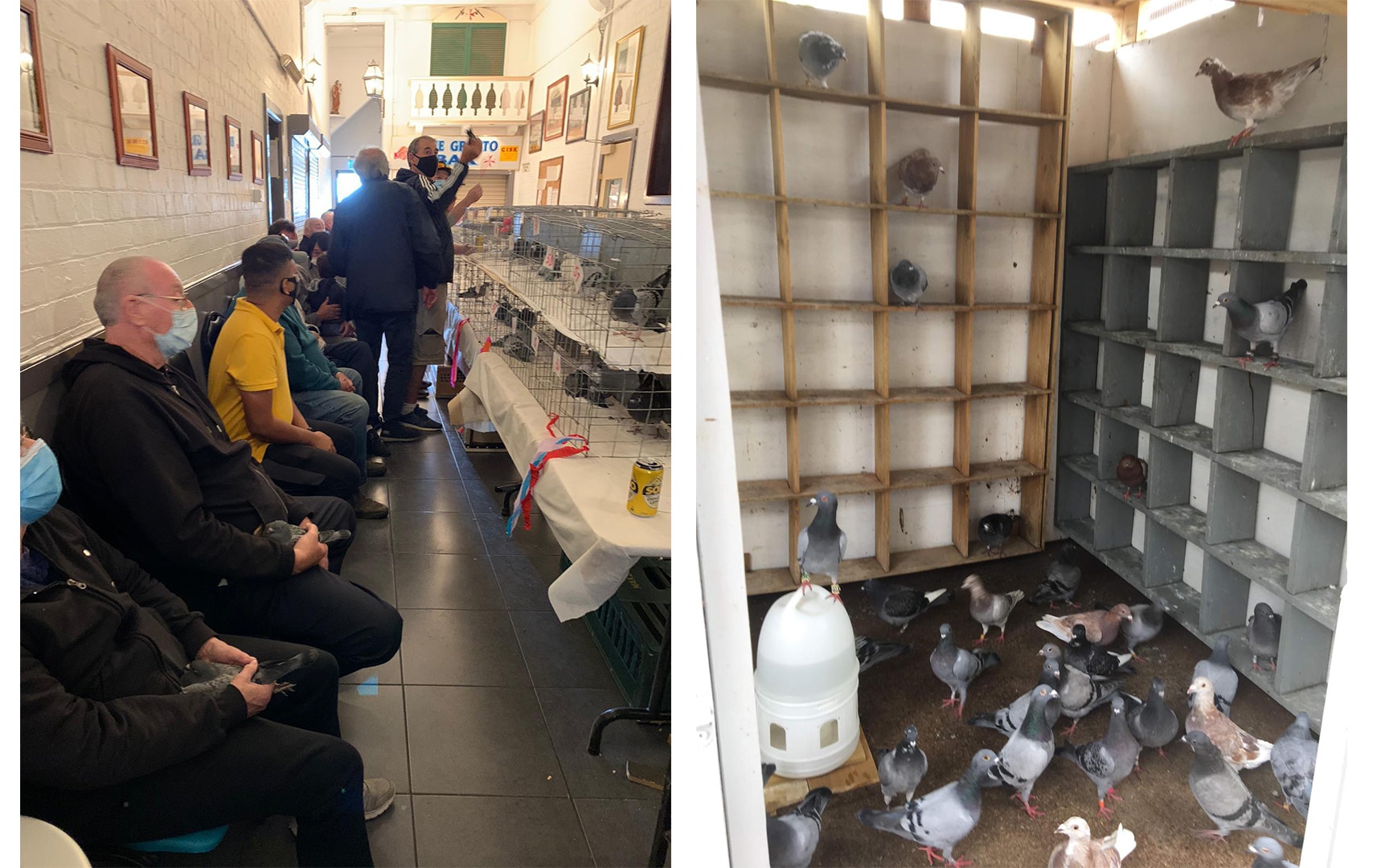 Like all hobbies, pigeon racing also comes at a price.

Click the audio icon in the picture above to listen to the podcast in Urdu.

Learn How to Bookmark SBS URDU's website or make it your home page.