DOWNLOAD
SUBSCRIBE
Seven out of ten motorists in NSW and the ACT experienced road rage in 2020, according to the NRMA. Source: Getty Images/Chris Ryan

The NRMA is urging drivers to exercise a range of safety measures on the roads following a new study that found that 70 per cent of drivers experienced road rage over the past 12 months.

A study by the National Roads and Motorists' Association (NRMA) has found that seven out of ten motorists in New South Wales and the ACT experienced road rage in 2020, but experts say road users can avoid such incidents by following a few safety tips.

Peter Khoury, a spokesperson at the NRMA said children were present during most road rage incidents.

"About one-in-four incidents occurred in front of a child. It's a serious issue and can be dangerous. There are tough penalties in place for people who do it," he told SBS Hindi.

Respondents in the NRMA study considered the following behaviours to be road rage: Australia insists strict travel ban on India is not ‘racist’

According to the NRMA, the penalities for road rage under the (federal) Crime Act 1990 range in severity, with the maximum being a fine of up to $100,000 and five years imprisonment.

The study found that three out of every 100 road rage incidents were reported to the police.

However, Mr Khoury said people were getting caught more often.

"The reason is that one-in-10 cars in Australia now have dashcams, and every pedestrian has a smartphone," he said. He said drivers should call the police if they feel threatened while behind the wheel.

"If you find yourself or people in the car in a situation where their life is being put in danger because someone is aggressive towards them, it's really important that you call the police, don't get out of the vehicle and don't confront the driver," Mr Khoury said.

"Call the police if someone is following you and drive to the safe location, and that might be the nearest police station." "Road rage chances increase when people try to rush from one place to another. Always drive nice and calm and maintain a three-second gap with other drivers to avoid road rage," Mr Shah said.

"Always appreciate other drivers who have given you the pass or allowed you to enter the lane. It can be done by lifting the left hand in a high-five gesture. It creates a thank-you wave."

The NRMA says the most important displays of courtesy drivers want to see on the road are: 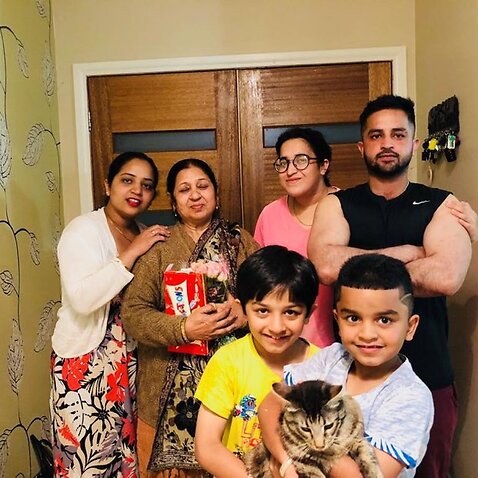 "Heartbroken": Families pray for their loved ones after Australia suspends flights from India 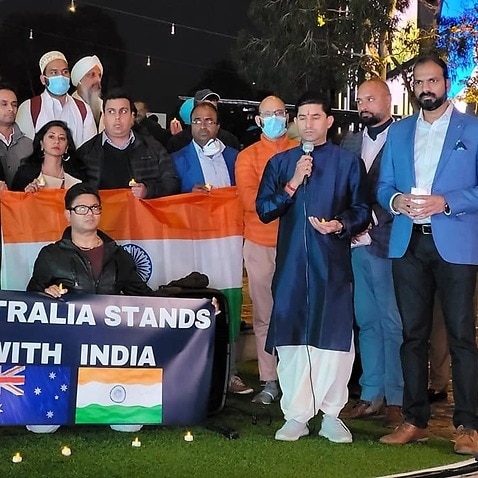 Indian-Australian community organises interfaith prayers for loved ones in India