The Governor of New South Wales Margaret Beazley was among the many dignitaries, parliamentarians and members of the Indian community who celebrated the 551st birth anniversary of Guru Nanak, the founder of the Sikh religion at the New South Wales parliament house on Wednesday, November 18.

In a year marked by the uncertainty and troubles caused first by the bushfires and then the pandemic, a small group of people came together in the oldest Parliament House in Australia, to mark the 551st birth anniversary of the founder of the Sikh religion, Guru Nanak.

Organised by Australian Indian Sports, Educational and Cultural Society (AISECS), just over thirty invited members of the community and government participated in the COVID-safe celebration. As the guest of honour, Governor Margaret Beazley reflected on how “The year we’ve had has given us time to things about things that are really important. It has allowed us to slow down and think.”

She thanked all the people of faith who have had a renewed focus on building a sense of community during this year and revived the “need for connection.”

“Religion isn’t just about the spiritual, or just about the observance, not just about obeying the rules – it is the sense of community it engenders. People who participate in a religion end up with a better, longer and calmer life,” she said. 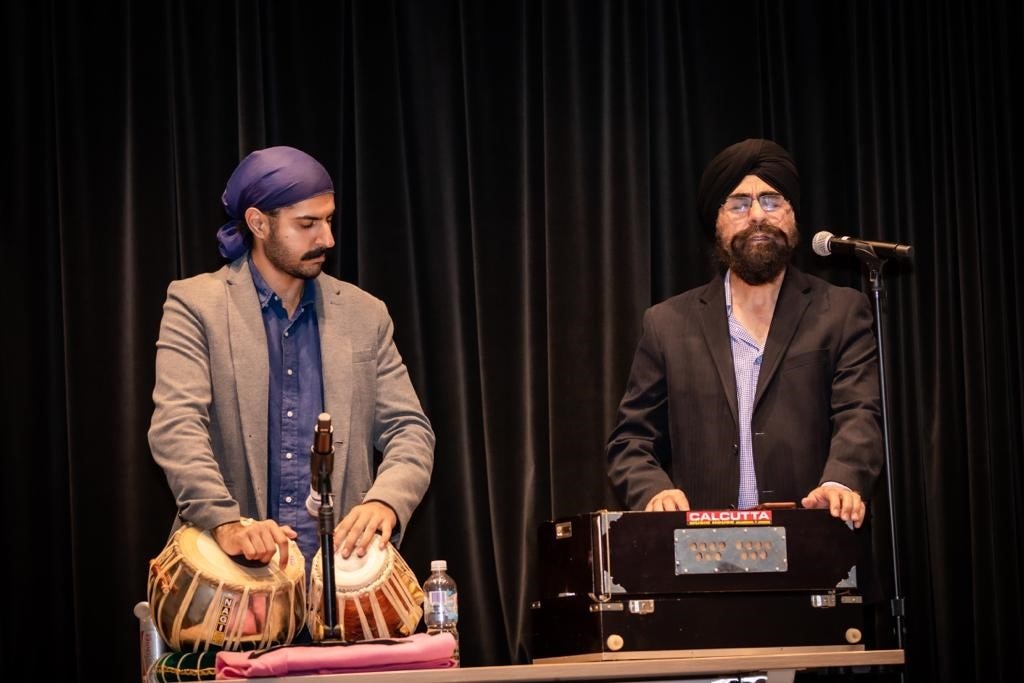 Focussing on Sikhism and its continuing message in the current context, she said, “I understand the core aspects of Sikhism as meditation and service above self.”

“Meditation teaches you how overcome the trauma, deal with depression, and to handle anxiety. Sikhism naturally embodies a sense of connection and a person who has that sense of belonging will be a giving person.” Ms Beazley expressed her deep gratitude to the Sikh community, saying, “Thank you for what Sikhism as a religion gives to our community, thank you to the individuals who are Sikhs in the community who give a lot – thank for who you are and giving us what you are.” Gurnam Singh, the founder of AISECS says, ”The fact that we were even able to host an event in the Parliament House to mark Guru Nanak’s birthday in a year marred by the pandemic is wonderful in itself. Everything was organised within one week and we feel blessed that so many dignitaries could actually join us." He added, “Events like this are extremely important for the Australian Sikh community. Just like we had Gurmesh Singh, the first Sikh member of NSW parliament attending this time, I look forward to the day when a Sikh politician is elected as a federal member of parliament in Australia and joins us for celebrations like this.”

To hear our interview with Gurnam Singh, click on the audio link above 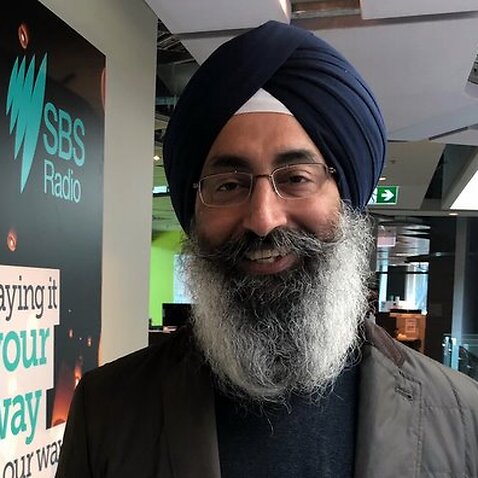