Is India capable of countering the threat of drone attacks?

The drone attack on the Indian Air Force base in Jammu on 27 June has drawn attention towards the country’s technological capabilities for counter-drone measures. Professor Harsh V Pant of King’s College, London and Director of Studies, Observer Research Foundation, New Delhi explains the status of India’s anti-drone technology.

The drone attack at the Jammu Indian Air Force base and more sightings of drones in the area have not only posed new challenges for the Indian defence forces but have also strained the already tense relationship between India and Pakistan.

The attack targeted at the Jammu air base was the first of its kind. As reported by the Indian media, there have been around 250 sightings of drones at India’s western front with Pakistan since 2019. As reported in the Indian media, an investigation by India has hinted at Pakistan’s role behind these attacks.

“There are a few elements which oppose the restoration of peace and relationship between India and Pakistan,” Prof. Harsh Pant told SBS Hindi.

“Whenever there is a possibility of initiating a process to smoothen India-Pakistan relations, there has been some violent activity. There are a few who want to hinder the peace process between the two countries,” he added. A drone is an unmanned aerial device that is often used for surveillance purposes.
Getty Images/Richard Newstead

Listen to the talk with Professor Harsh V Pant with Anita Barar:-

Is India capable of countering the threat of drone attacks?
Embed Download
00:00 00:00

Debate is rife in India about its capability to counter any such attack in the future.

Mr Pant said that India has operational defence systems to safeguard itself and has also buttressed its defence budget this year.

“It takes planning and huge investment to advance or acquire the weapon systems. It had been in the pipeline and now we need to act fast to become capable of countering this threat,” he added.

According to defence experts, at present, India’s existing defence radar systems are not equipped to counter the threat posed by drones.

As per media reports, an anti-drone system has now been installed at the Jammu Air Force station by the National Security Guard which can detect radio frequency and soft jammers. Wage theft is now a crime in Victoria 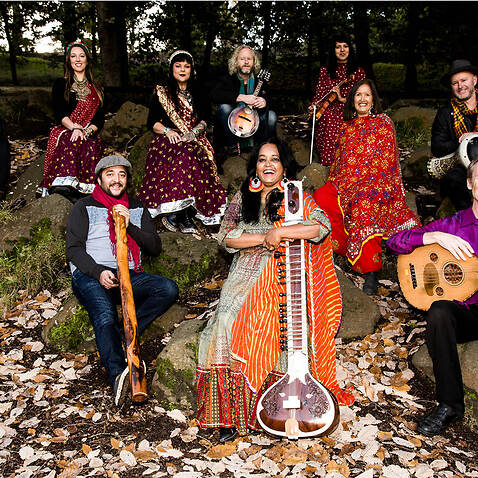