‘Learning a language other than English can help children with autism and dyslexia,’ says Melbourne-based paediatrician

Dr Raj Khillan, a Melbourne-based child specialist, believes that children who speak languages other than English (LOTE) have an edge over their monolingual peers, especially those who are taught these from their first year. Apart from better cognitive skills, it also keeps them connected to their cultural background and enhances employability.

Parents of young children, especially from migrant backgrounds are often heard saying that they have been advised by school teachers to speak with their children only in English at home, as this “confuses” them.

“I get this very often from the parents of my young patients from migrant backgrounds. There can be no bigger myth than this. Adults can’t learn as fast as kids can,” says Dr Khillan, who has been treating young children for 25 years now.

It is widely accepted that children’s learning capacity is far greater than that of adults. So when is the right time to start teaching them LOTE?

“Ideally as soon as they start speaking simple words, like mummy, daddy, water, milk etc. A simple yet effective strategy to adopt at this stage is to teach them the language equivalents of these words,” advises Dr Khillan. 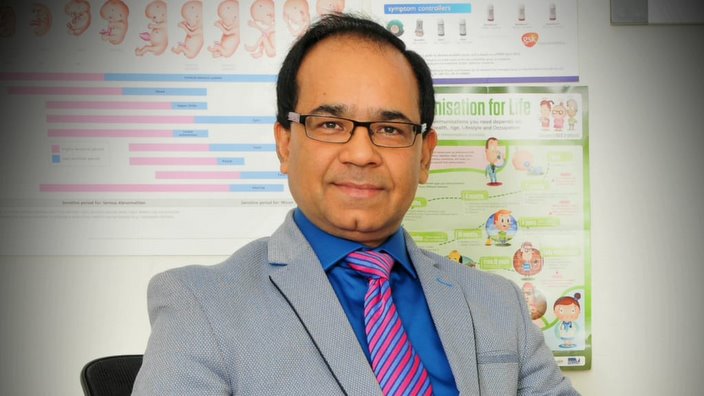 What if some parents have already got their kids into the habit of speaking only English at home? Is it too late for them to change?

It’s never too late, according to Dr Khillan.

“Kids have amazing adaptability. They can learn anything any time. And the more we challenge their cognitive skills, the sharper their brain gets. Research shows that dementia sets in four years later in the brains of those adults who were bilingual or multilingual since childhood,” he adds.

For children with special conditions like autism and dyslexia, learning a LOTE could well be a remedial measure, Dr Khillan advises.

“They’ll learn English in school anyway. What migrant parents need to teach them through their mother tongue is not only a language but also their culture. I see many parents and grandparents feel upset when their children get older and don’t feel connected with them. They then dismiss them as ‘angrez’ (English-speaking). That’s not right. We should act in time to prevent this disconnect and resulting disappointment,” suggests Dr Khillan. 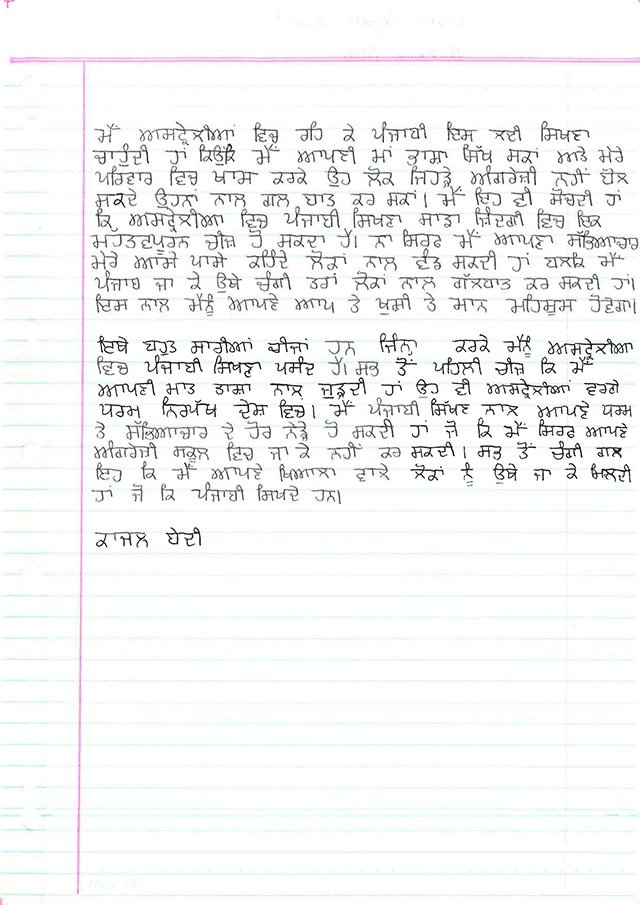 A piece written in Punjabi by a student of Melbourne's Khalsa Punjabi School, Blackburn.
SBS Punjabi

He also strongly advocates that parents of Anglo-Saxon or Anglo-Celtic heritage must also encourage their children to learn other languages.

“The language centre of the brain develops faster when it processes more than one language. Such kids are better at problem-solving, especially the complex ones. So, even if you are not from a migrant background, you must still encourage your kids to learn French or Italian or Mandarin, whatever you prefer. It can also generate income for them later in life,” adds Dr Khillan.

Listen to this podcast in Punjabi by clicking on the audio icon in the picture at the top of the page. Don't use devices as an 'electronic nanny' to mind your kids: expert 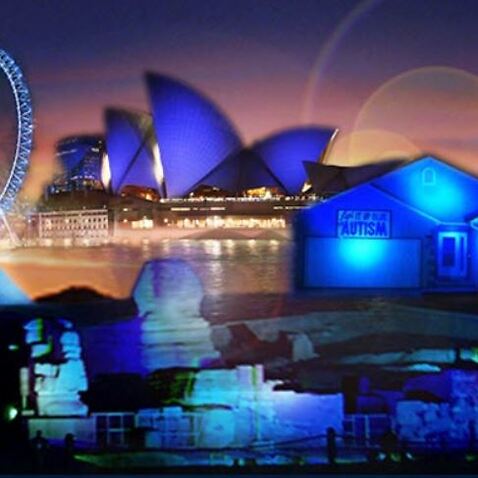 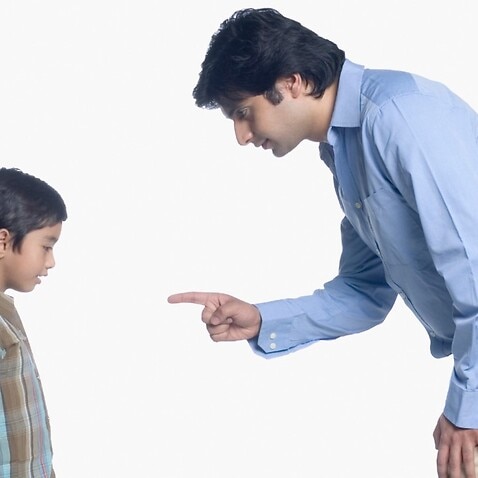