'My goal was to keep the team together': Kapil Dev reflects on 1983 World Cup triumph

As a new film recreates all the drama of India's unexpected 1983 World Cup victory, legendary cricketer Kapil Dev talks about the legacy of his team's triumph and offers some words of advice for aspiring sportspeople.

Nearly four decades on, the Indian team's victory against West Indies at Lord's in the final of the 1983 World Cup continues to captivate the nation.

The captain on that historic day, Kapil Dev, tells SBS Punjabi he is very excited to relive the tournament through the upcoming Bollywood movie '83', which is set for release on 24 December.

Starring Ranveer Singh as Mr Dev, the film chronicles the Indian team's journey to grab its first ever World Cup trophy, helping to solidify India's position as a dominant force in world cricket. "I was asked to watch the movie before release, but I haven't seen it yet. I will watch it with all my '83 teammates," said the 62-year-old former skipper. 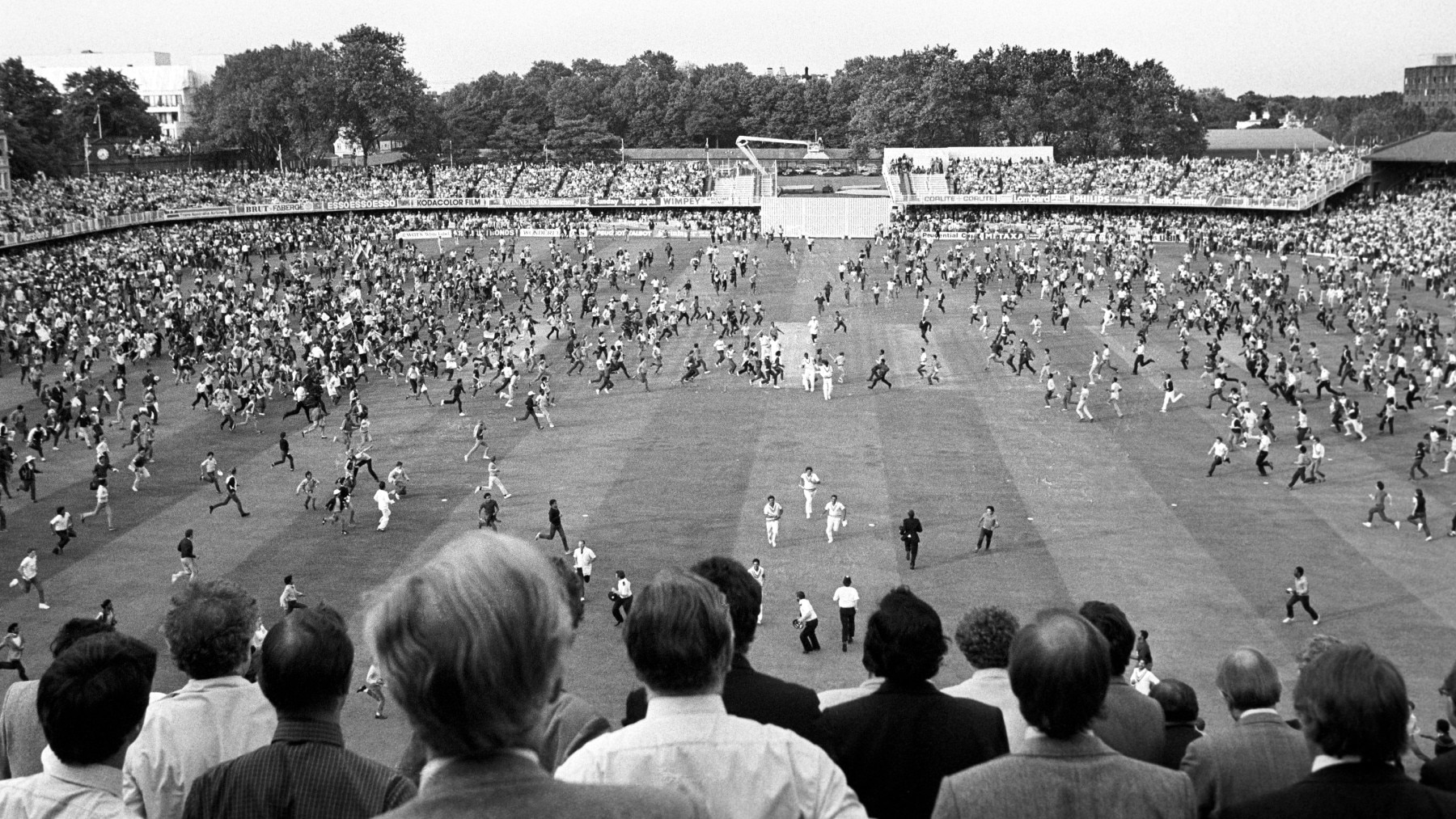 Mr Dev, who was just 24 at the time, holds the record for being the youngest captain to win a World Cup.

Looking back at the achievement, Mr Dev says it was hard to satisfy everyone's ego as a captain.

"My only goal at that time was to keep my team together. I had to take care of seniors as well, but by god's grace, everything went well," he says.

Mr Dev's heroic innings of 175 not out against Zimbabwe paved the way for Team India's triumph at the World Cup. It's worth mentioning that his unbroken stand in the must-win match was never recorded because of a broadcaster strike.

"Due to the strike, the footage was never recorded. I have forgotten that innings but can't wait to relive the memories all again through the movie." 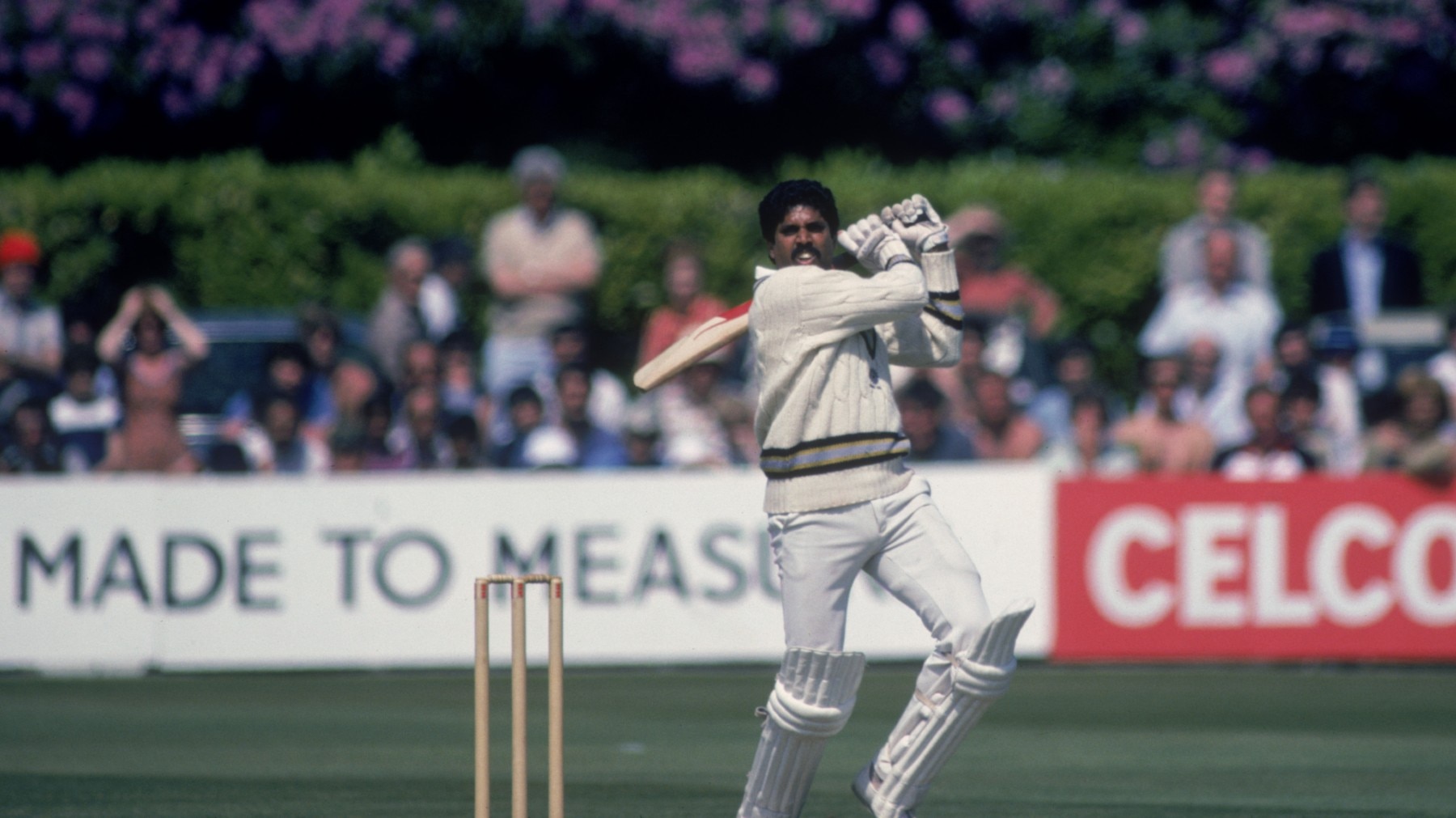 Kapil Dev during his record innings of 175 not out off 138 balls against Zimbabwe,18th June 1983. India won the match by 31 runs and later won the tournament.
Trevor Jones/Getty Images
Mr Dev, who also took 434 wickets for India in test matches, says that he was fortunate to have an opportunity to do something for his country.

"We decided to fight, seize the opportunity, and rest is history," he said.

What did Kapil Dev's mother tell him?

While '83' aims to shed new light on a glorious occasion in Indian sport, it is not Mr Dev's first brush with Bollywood.

"I did get acting offers from Bollywood, but I don't think I know anything else better than cricket. And then my mother told me to just focus on cricket."

His advice for youngsters coming up in the game is to enjoy whatever you do and be committed to your work.

Distractions are real, but you have to be committed to what you do. Commitment is the most important trait. Mr Dev shares that he is proud of India for becoming the nerve centre of world cricket and that he is quite impressed by the young cricket brigade.

"I enjoy watching KL Rahul. I think he will be the next big cricketer," Mr Dev says.

Click on the player above to listen to this interview with Kapil Dev in Punjabi. 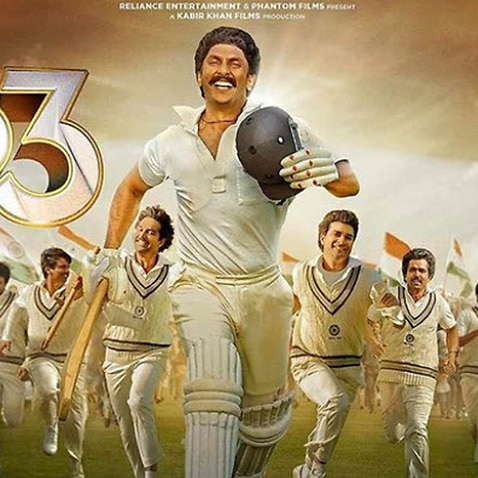 '83' is not just a movie, but a tribute to the iconic moment in cricket history, says Ranveer Singh 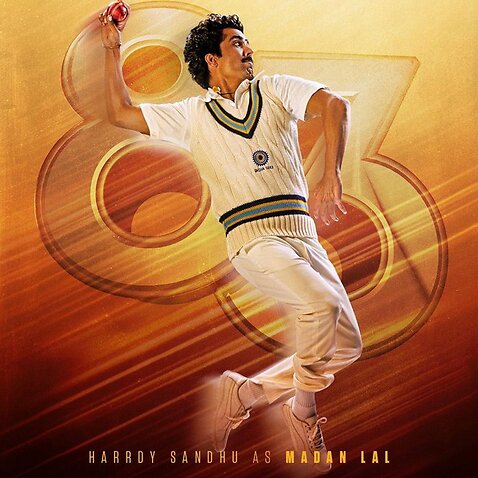