‘My talent comes from her’: Abdullah M I Syed on honouring his mother through art

Dr Abdullah M I Syed traces his love of art to his mother’s unfulfilled desire to become an artist. Ahead of a new exhibition in Sydney, he shares how his family home in Karachi, Pakistan, has become the focus of his ongoing work exploring love and empathy.

The Pakistani-born contemporary artist and designer, who splits his work between Sydney, Karachi and New York, will this month unveil a new exhibition at Penrith Regional Gallery. Among the artworks on show will be pieces that reflect the strong bond he shared with his mother, who passed away in November 2019.

Abdullah told SBS Urdu that his mother encouraged her children to become either professionals or academics. Unlike his siblings who pursued corporate career paths, Abdullah chose to follow his passion for art.

Today, the internationally renowned artist and member of eleven, a collective of contemporary Muslim Australian artists, curators and writers, proudly carries on her legacy.

Abdullah said that after his mother had revealed her childhood love of art, she handed over her collections, letters and household goods to him.

"My work showcases everything related to my mother, which includes the family home, manicured garden, plants grown and nurtured by her and even the kitchen," he said. 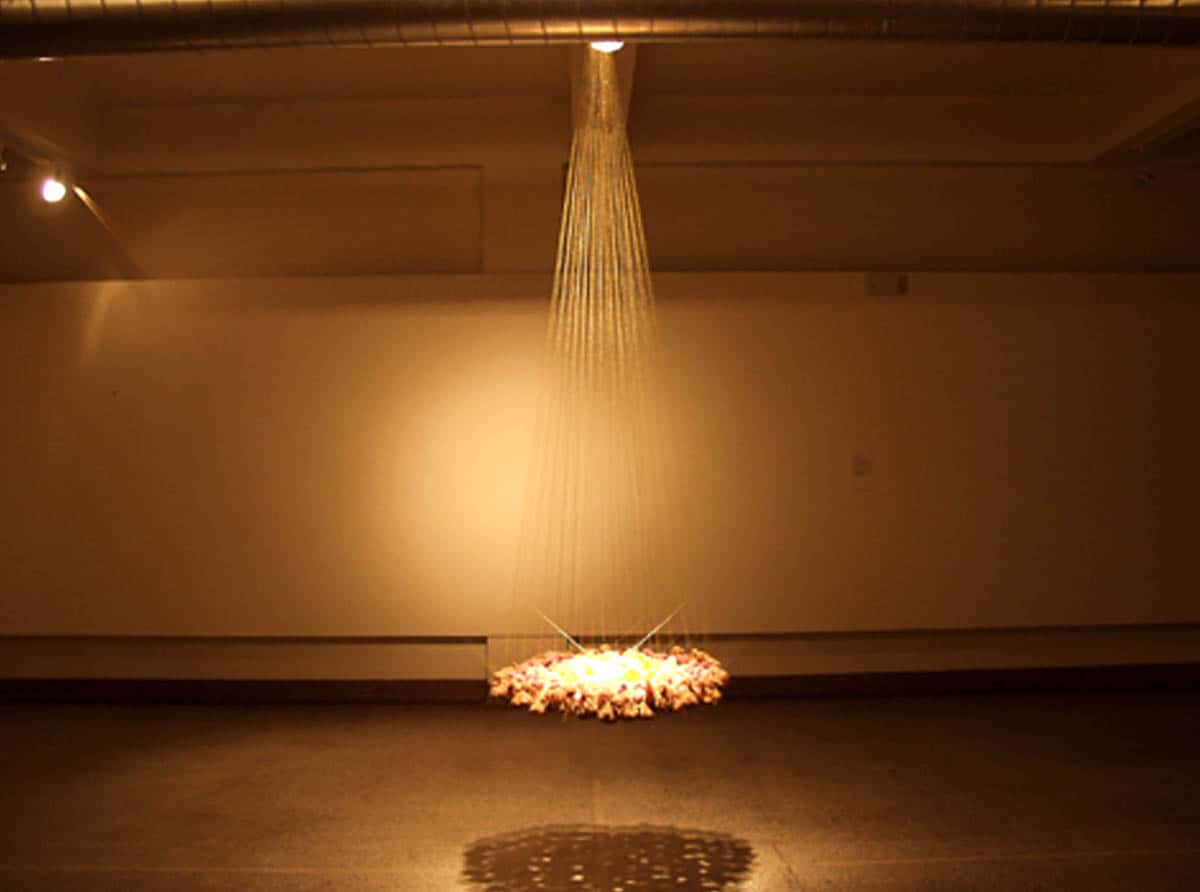 Abdullah recalled first collaborating with his mother in 2003, when he was the recipient of the Individual Artist of Oklahoma’s Installation Artist of the Year award and she was visiting him in the US.

"She not only taught me how to dye fabric from spices for the installation but also shared her love for art and revealed to me that she wanted to be an artist but could not, as growing up in India, circumstances were not in her favour," he said.

Abdullah would go on to investigate his mother's life and reflect upon their relationship in an exhibition entitled Substitute: The Untold Narrative of a Mother & Son, which was first showcased in Sydney in 2016 and then travelled to Karachi in 2017.

Describing himself as a storyteller, Abdullah said that one of the most important stories he is able to share is that of his mother.

One artwork in which he does this is "Currency of Love", whose creation stemmed from Abdullah's realisation that she nurtured "money-plants" as if they were her children.

“Each money-plant was a substitute for her each of her offspring who had left home," he said. "The Currency of Love" is a mixed-media work in which damaged and dead leaves are repaired with gold extracted from banknotes.
Abdullah M I Syed

The mixed-media work saw Abdullah collect damaged and dried leaves of the Epipremnum aureum or Devil's Ivy, commonly known as the money plant, from his family home in Karachi and "mend" them with gold extracted from banknotes. 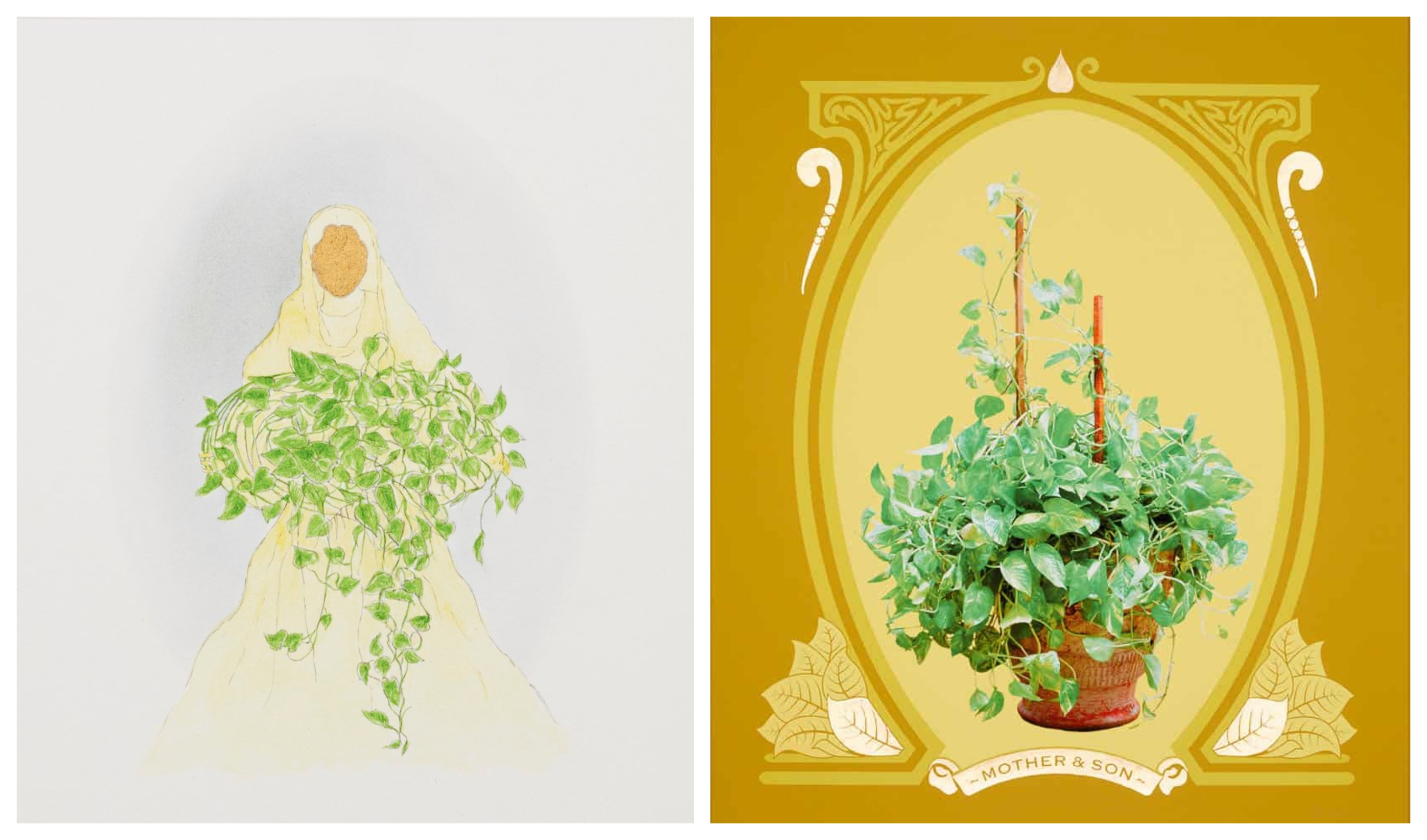 Abdullah's special mother-son relationship is reflected in his art.
Abdullah M I Syed

Abdullah's art has been exhibited across Australia, from the Asia Triennial of Performance Art in Melbourne to the 4A Centre for Contemporary Asian Art in Sydney. Internationally, it has been shown at the University of Central Oklahoma and as part of the US State Department's Art in Embassies program in Islamabad.

One of his striking artworks, "Pahar/Jabal (Mountain)" from his Divine Structure series of 2021, combines hand-cut banknotes, acrylic mirror and wood. 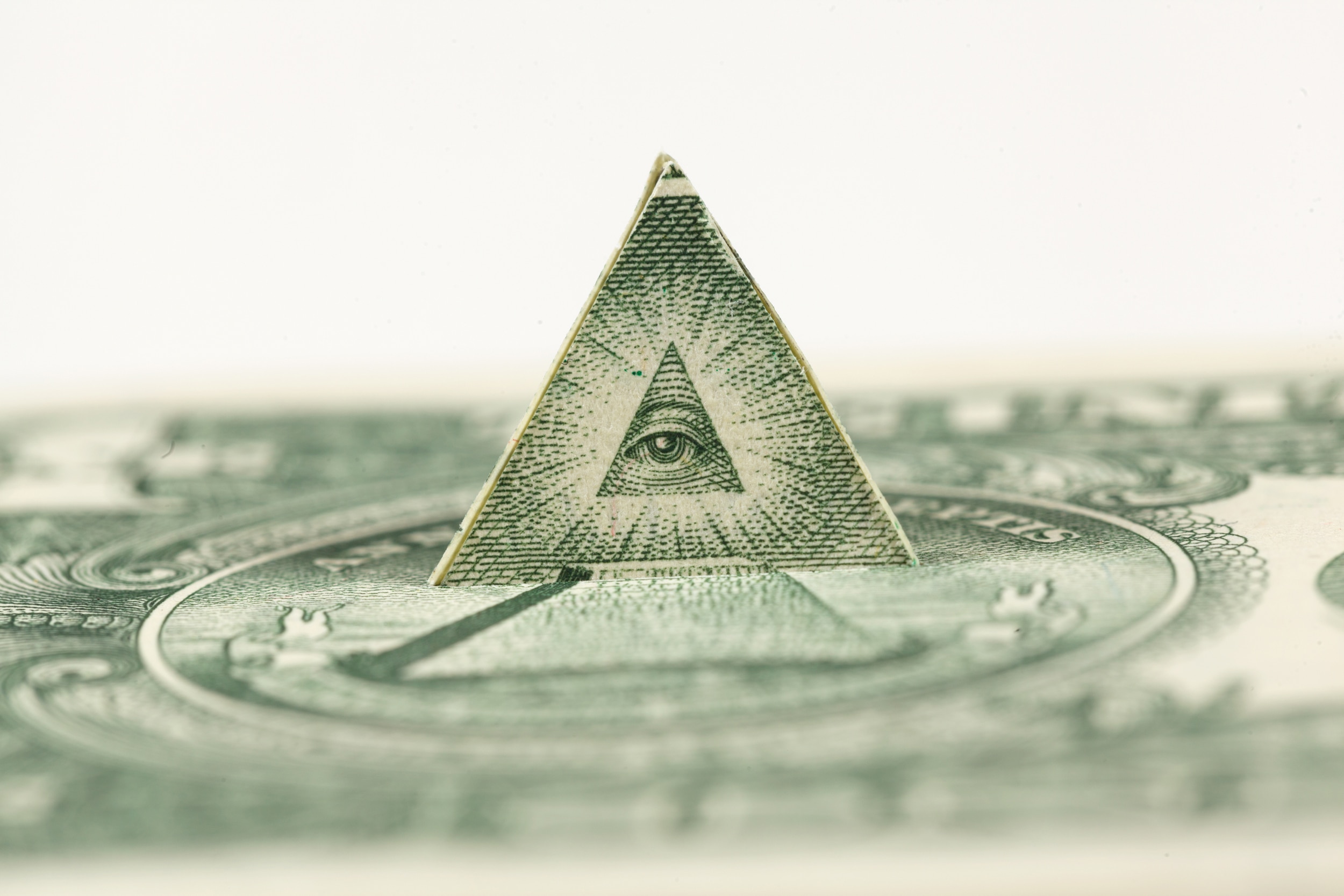 Similar installations will be displayed at Abdullah's latest exhibition, "From the Collection x Abdullah M I Syed", to be held at Penrith Regional Gallery, Sydney, from 25 October 2021 to 9 January 2022.

The exhibition includes an artist's talk on 28 November and an art walk that invites visitors to consider their home as a nest to engage with natural materials found along their journey. 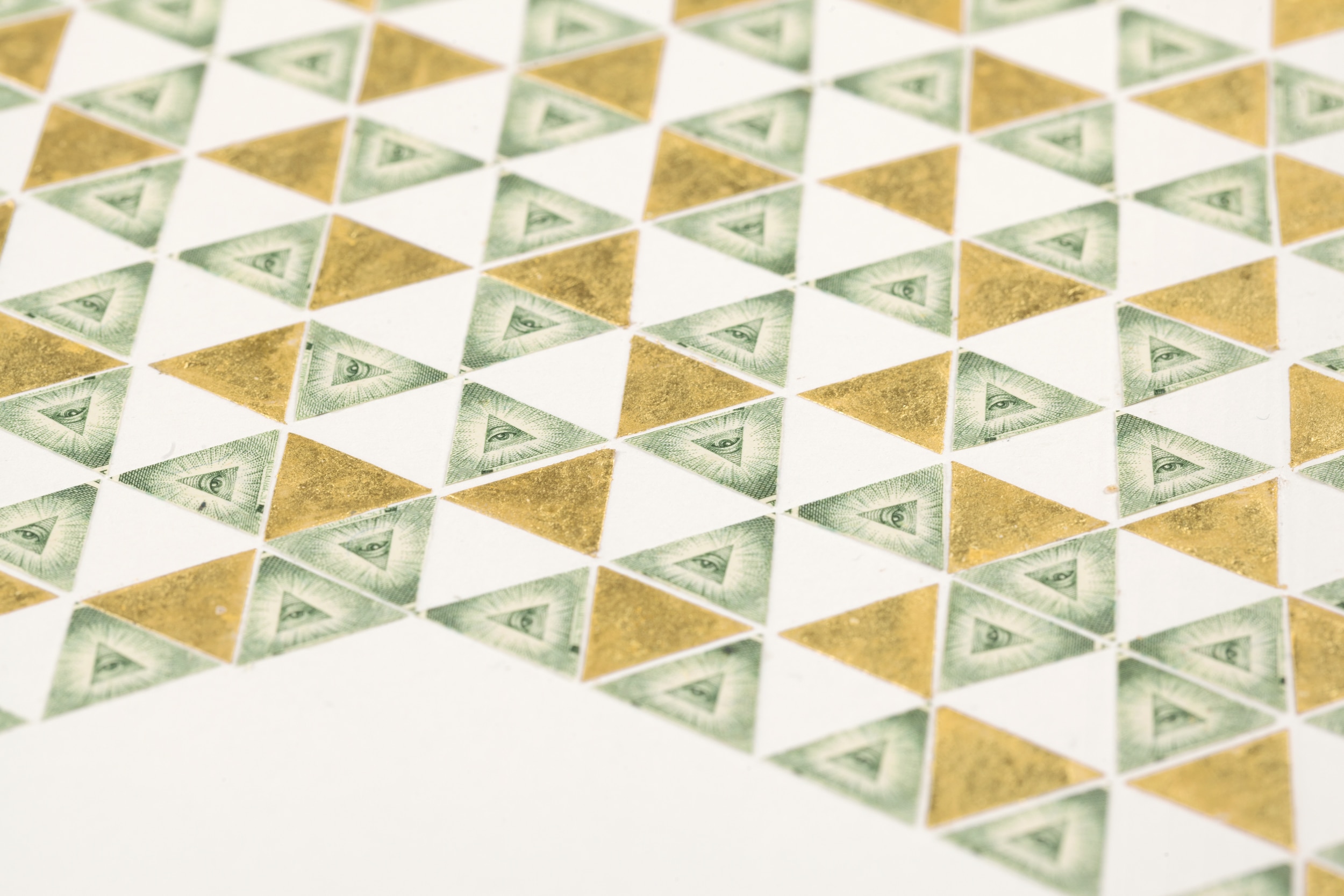